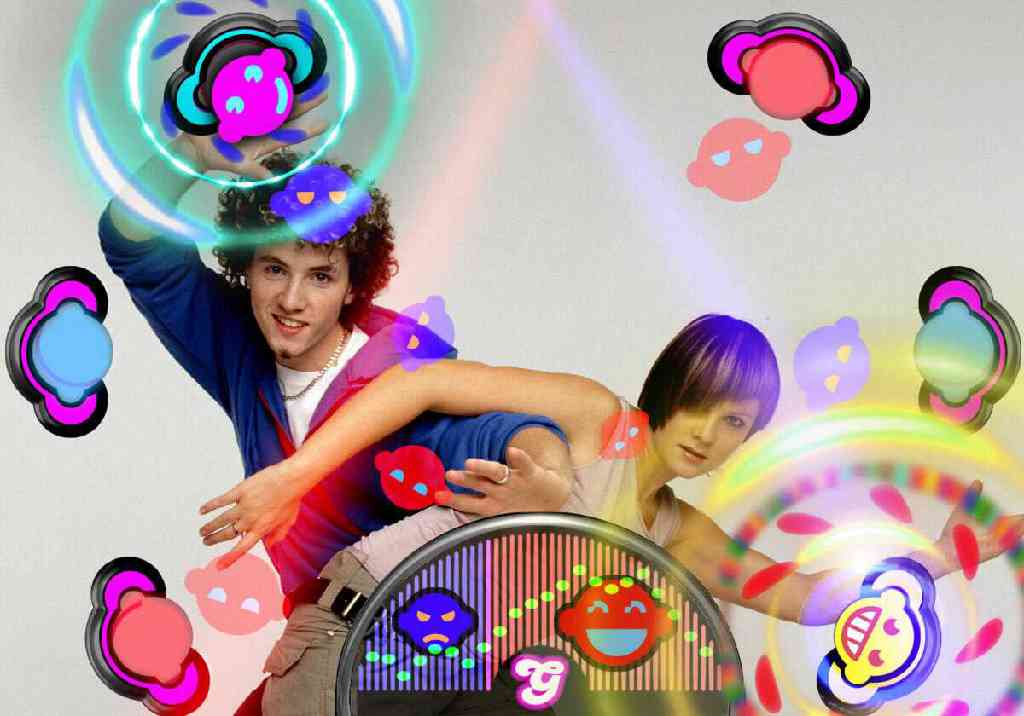 Best PS2 EyeToy Games – It’s Never Too Late to Have Some Fun!

The EyeToy may be old hat but that just means they’re practically giving the games away. The EyeToy Play series provides good wholesome party game fun, and you can’t argue with that.
~ Zoey Hughes
Like the Xbox Vision, the EyeToy was a bit of a failed experiment, but it did help pave the way for the modern incarnation, the PlayStation Eye. The best PS2 EyeToy games may not be all time classics but as a lot of them can now be picked up for a couple of quid it may not be too late for you to experience some joy out of that peripheral in the loft.
***
EyeToy Play

Similar to Kinect Labs and the WiiPlay series, the EyeToy Play series was designed as a friendly introduction to all the things you can do with an EyeToy. Sony PlayStation 2 EyeToy games were always going to include a party game series; it just goes with the territory. Unfortunately a lot of developers clearly weren’t interested so the series remains one of the best uses of the little peripheral.

The first Play games features 12 mini-games, all of which are easy to pick up and understand making it accessible to anyone from a five year old to your gran. If you get a high score you can take a snap shot to torment the other players. The games are pretty basic and include such favourites as keep ups and plate spinning.

A big leap in content if nothing else, Play 2 contains 87 games (although technically it’s 12 games and 75 bonus games). Family favourites include table tennis and goal-keeping.

Play 3 was the last and most interesting game in the series on PS2. Games vary from bowling (I think we’ve all done this to death on the Wii) to DJ-ing to the less traditional Monkey Rampage. It can support four players and will take plenty of pictures so you can laugh at yourself afterwards.

Although dancing games didn’t really leave the DDR dance-mat in a big way until recently EyeToy Groove was an early version of all the Dance Central/Just Dance/Zumba titles that we all love so much.

Although there are 28 songs available you may want to avoid some of them like the plague, unless of course, you’re a closet Las Ketchup fan!

You may want to avoid some of them like the plague, unless of course, you’re a closet Las Ketchup fan…

Kudos to Sony PS2 EyeToy games don’t get much better than this, proving that even back then we were all desperate to dance our socks off in our living rooms. They just knew it a lot sooner than we did.

AntiGrav was pretty much the only serious attempt to collar seasoned gamers. It’s an action title that involves controlling a hoverboard successfully enough to weave it through the obstacle courses safely. With only five tracks and no difference between the characters other than aesthetics it feels like they fell a little short of the mark, but it was still a fun experience with gameplay that mimics games such as Kinect Adventures.

Hands up who bought an EyeToy? That’s right, we all did. And then we didn’t learn and bought a Vision.

These expensive peripherals seemed to have been used for scanning us into games and very little else and cluttered up every gamers TV unit. Of course, their resale value was next to nothing so we all did the only sensible thing we could – packed them away with our consoles in the retro gaming section of the loft.

The good news is that means it’s not too late.

It might not be top-tier but if you’re determined to feel like you got value for your money then grab one of the above games in a charity shop or your local game store’s bargain bin and spend an afternoon enjoying the simple pleasures of a party game without the pressure of achievements or trophies.

So, what’s your view on the topic?