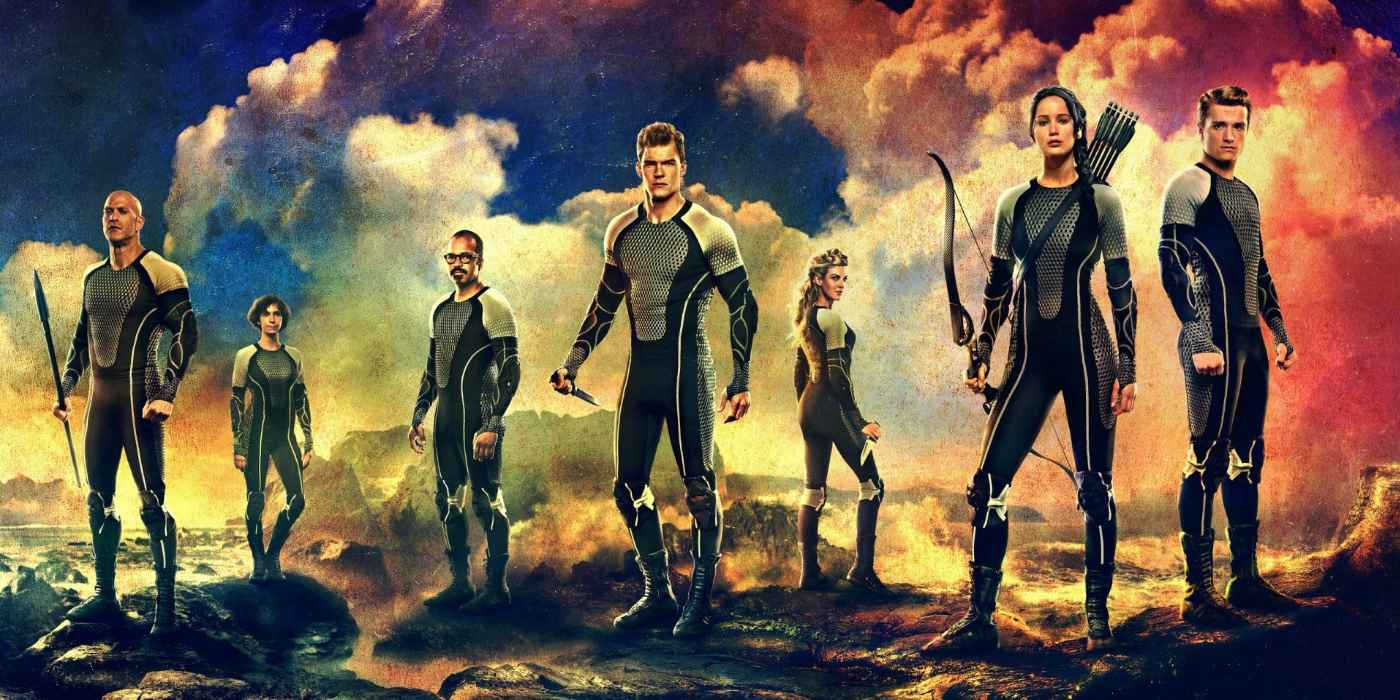 Have you seen Battle Royale, Ender’s Game and Divergent yet?

There’s just so much going on in The Hunger Games.  Reality television gone bad, a love triangle with no clear ‘good option’ and a post-apocalyptic civil war. ~ Jane Howarth

Where else can you find that perfect dystopian combination?

There’s no exact replica, but there are plenty of great movies that capture that Panem spirit in one way or another.

Here are three of the best movies like The Hunger Games – I enjoyed them, and I think you will too.

If you’re as big a Hunger Games fan as I am, you’ll know that’s a tall order.  I mean, are there any movies that can match it?

The only way to decide is by watching these awesome films, so if you like the Hunger Games film you’ll like…

It’s one of my favourite foreign thrillers, and it’s the movie The Hunger Games is constantly compared to.  They definitely share a few ideas, so instead, let’s look at the differences.

The most obvious one?  Battle Royale is pretty gory.

But there’s more to it than that.

Battle Royale’s participants don’t share the same sense of celebrity, there’s no shiny Capitol equivalent, and, creepily, their world isn’t too different from ours.

…it becomes clear there’s something else going on behind the scenes.

It was nearly made by Game of Thrones’ (Alan Turner, Alex Graves et al.) David Benioff and E. B. Weiss a decade ago, with a script written by the author, before this version emerged.

Ender is selected for a military training programme, developed around the concept that teens are the only ones who can carry out certain advanced tasks to save the world.

At first I thought it seemed a little younger than The Hunger Games, but soon it becomes clear there’s something else going on behind the scenes.

I’m pretty confident that if you like The Hunger Games you’ll like Divergent (and also these other similar films).

Katniss lives in poverty, in the depths of District 12.  Tris, on the other hand, lives in a post-apocalyptic Chicago where the population is split into five factions based on their preferred virtues.

Her simple but comfortable life is plunged into chaos when she is assessed as Divergent.

Tris doesn’t know its implications yet but it makes her different and that’s a dangerous thing.

Need an extra reason to try this movie?  The source books’ author was 22 when the first book was published, making it a true YA series.

Any more Movies Like The Hunger Games out there?

Which dystopian movie is your favourite, did I put it on the list?

Let me know if there’s anything I missed, and more importantly, if you haven’t seen them yet?

Catch up fast so we can talk fantasy crossovers!

Which factions would Peeta and Gale belong to?  Would Ender win the Hunger Games?

Nobody knows, but it’s fun to guess!