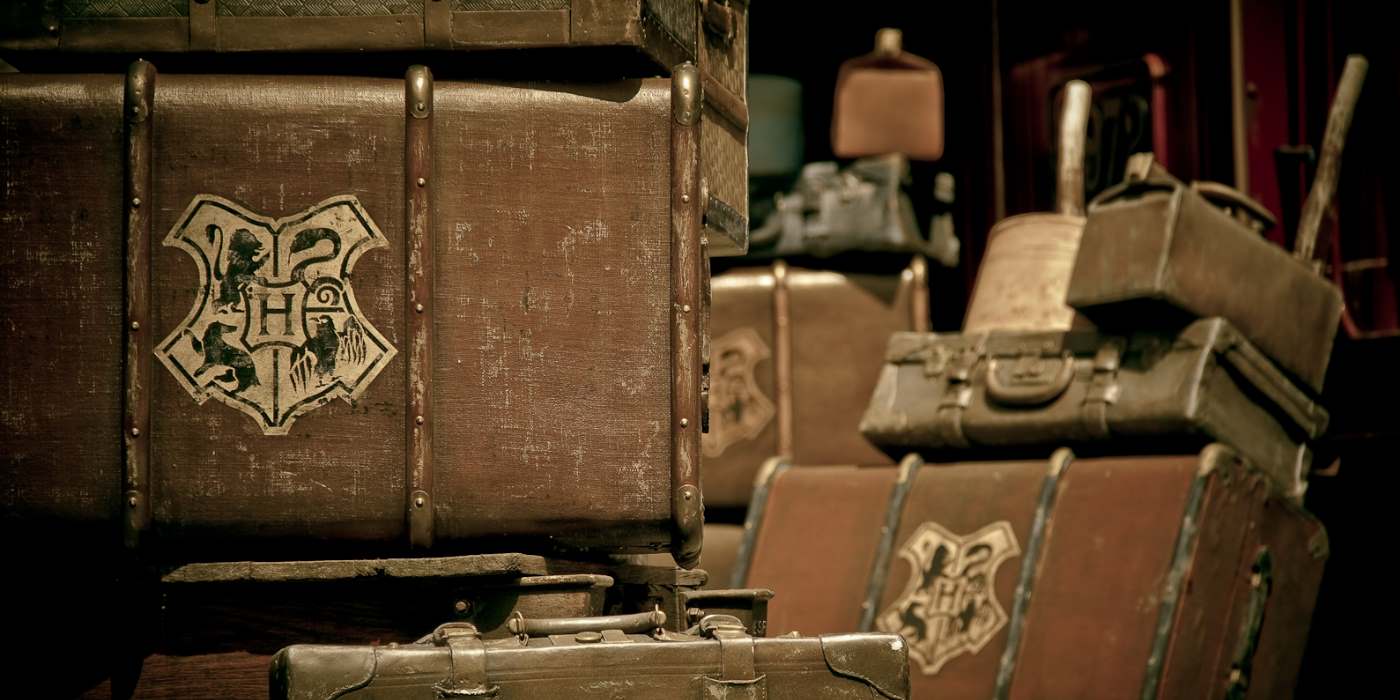 5 of the Best Harry Potter Lines Ever: Great Childhood Memories

The greatest Harry Potter lines are awesome and often hilarious. Picking out the best lines in Harry Potter books makes me more than happy, so let´s get to it! ~ Kerry Provenzano

Now sit back, wands down  and…Let’s take a look at the best Harry Potter lines ever from the first four books.

“We’ll send you a Hogwarts toilet seat!” – George Weasley, trying to comfort his crying sister as the train begins to pull away from the station.

I remember reading this line for the first time: it was quite late at night, everyone was in bed and I roared with laughter so much I had tears streaming down my face and my mum came into my room to see what was going on. True story.

‘Then he waved the wand once, and the letters of his name rearranged themselves: I AM LORD VOLDEMORT’ – huge revelation when we realise who Tom Marvolo Riddle is.

“Nasty temper he’s got, that Sirius Black” – Peeves the Poltergeist dropping a frightful name to Dumbledore before we knew Sirius was a good guy.

Dumbledore had been trying to get Peeves to describe whoever he’d seen break into the school, and when Peeves said Sirus’ name I remember sitting there, eyes wide and just thinking ‘it’s about to go down’.

“Fine,” snapped Mrs. Weasley. “Go naked. And, Harry, make sure you get a picture of him. Goodness knows I could do with a laugh.” – Mrs Weasley’s response when her son Ron says he’s not wearing his dress robes.

I remember chucking to myself when I first read it and chuckling at intervals for the rest of the day. Mrs Weasley encapsulates everything that is entertaining about mothers and I found myself thinking of this line during lessons at school and trying not to grin.

The first four books saw me through until my mid teens and as the late books darkened, I was then ready for the more mature reads.

You know that book smell that people love? To me, that smell is Harry Potter.

It doesn’t matter what book I’m holding, if I pull my nose up close and flick through the pages, I’m taken straight back to Hogwarts.

What books did you grow up with? What series takes you right back to when you were younger?