See More Results
Home > Games > Games Like > 4 Best Games like The Last of Us: Turn out the Lights & Enjoy! 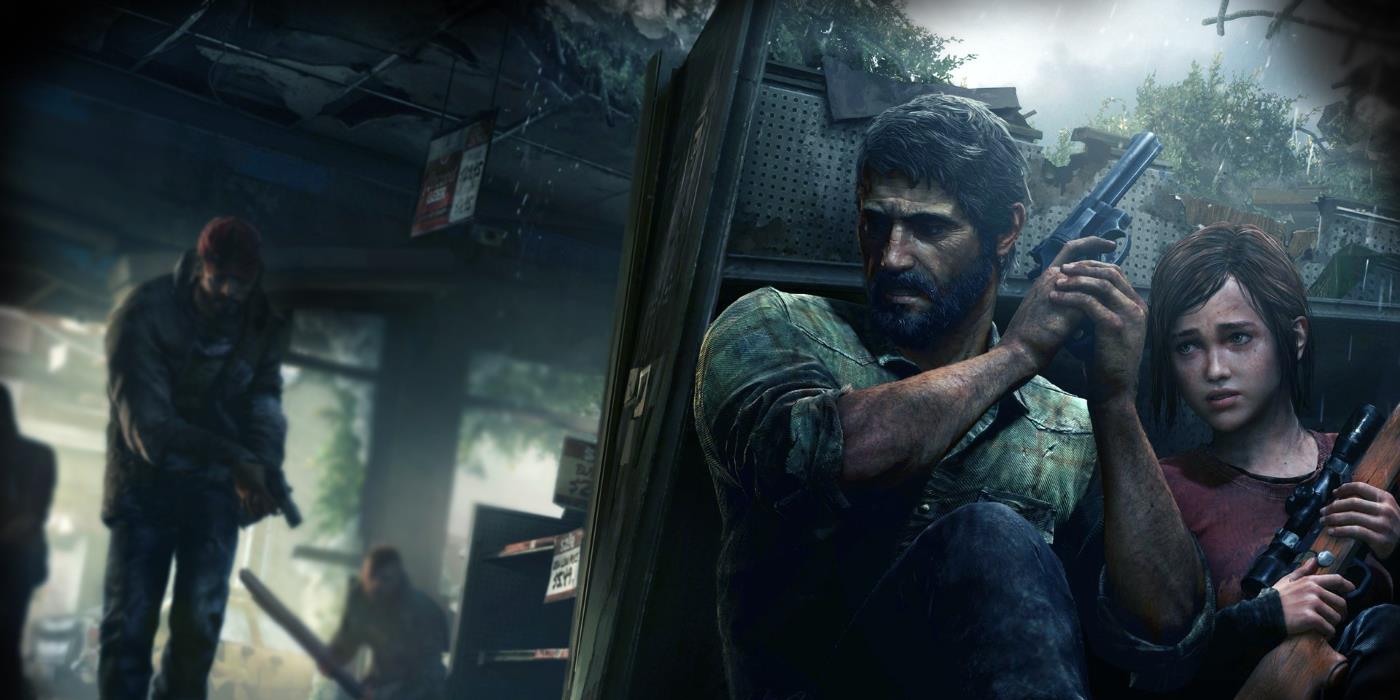 4 Best Games like The Last of Us: Turn out the Lights & Enjoy!

The Walking Dead, I Am Alive and Dead Space will all captivate you with their stories. ~ Zoey Hughes
The Last of Us is an immensely popular survival horror game with an engaging story and a fanbase so big a movie is in the works.

The critics loved it, gamers loved it, and if you loved it then here is a selection of the best games like The Last of Us to keep you busy for the next few months.

What Games Are Similar to The Last of Us?

The Last of Us is the brainchild of developers Naughty Dog and normally their back catalogue would be the first place we should look but The Last of Us is distinctly different tonally, genre-wise and in many ways gameplay-wise. If you do want to pick up something else from them, the Uncharted series has some survival aspects and a storyline that will hook you. More on them on this page.

It may not have many gameplay similarities but the story and tone of The Walking Dead makes it one of the top games to play if you like The Last of Us. Focussing on the survival of a small group in a zombie apocalypse, the game has been praised for its emotional story and hard moral choices.

This game is dark and captivating and a must play for apocalypse survival fans. Season one is good, season two is dynamite; this is just a game you have to try.

I Am Alive is a survival horror action title that may lack some originality but does have an emotional tale to tell. A year after an apocalyptic event a man is struggling to survive in the harsh new world whilst trying to locate his wife and child.

There are plenty of familiar stealth aspects to this game too. Exploration is encouraged and may uncover a whole host of options should you come across hostile survivors.

The Dead Space series is set on a mining spaceship and is a survival horror shooter. Like in The Last of Us your ammo is a rare commodity so it’ll take a lot of wits to survive as you explore the ship and try to save the day.

Isaac Clarke is the lone survivor on the ship after his colleagues have been slaughtered and their corpses reanimated in ghoulish forms. One of the most terrifying survival horrors out there, the story will drag you back time and time again even if you have to play from behind the sofa.

Proving that apocalypse-fests don’t have to be big budget affairs to be good is Lone Survivor, an indie title that shows there can be scares in 2D too.

It’s the usual story of a worldwide infection turning the populace into some variety of mutant but for our protagonist, who has avoided such a fate (you won’t find other survivors in this game), the real story is his day to day survival. Mentally distraught and with declining food stocks you must venture out of the safety of your apartment to find supplies. You don’t even start with a gun and although your journeys may provide much needed equipment they may also be your mental unravelling.

Other Games to Check Out

I find the idea of Lone Survivor really interesting and with the surge of super indie titles out at the moment you should really give it a go. Flash graphics are nice and all but 2D still has its charm and can still be an effective medium.

I Am Alive is probably the most similar title to TLoU but I urge anyone who can stomach the scare factor to try and embrace the more sci-fi setting of Dead Space for true survival horror greatness.

If you’ve enjoyed a game that reminded you of The Last of Us, drop me a line in the comments.