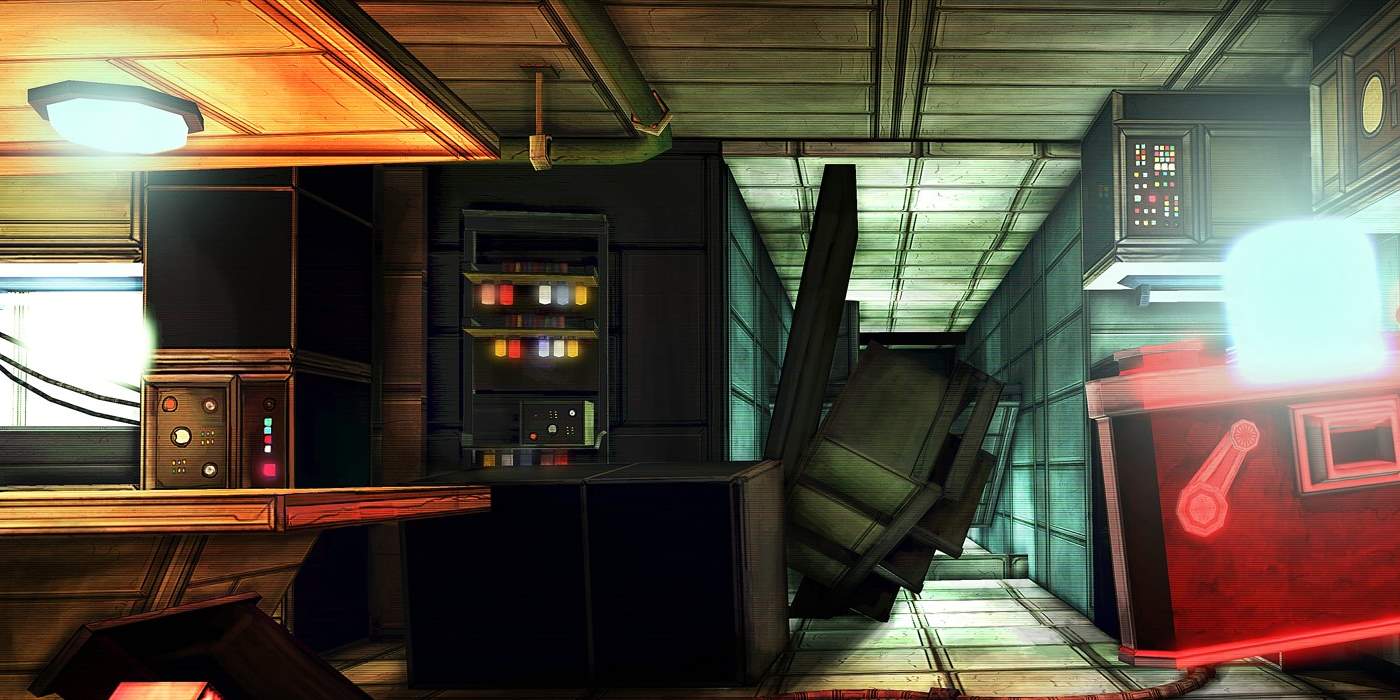 There’s a whole series of Myst games out there plus The Longest Journey series and Ether One are great alternatives. ~ Zoey Hughes

If you enjoyed gaming in the early 90s there’s a good chance you too were pulled into the head-scratching world of Myst. The lack of guidance, open world and mysterious circumstances enthralled some gamers, me included, whilst others wondered what the point was.

If you adored it and have been clamouring to find the best games like Myst that you can get a hold of today then you’ve come to the right place. There are a surprising number of Myst matches out there, combining mystery, exploration and, of course, some great puzzles so let’s get started.

Myst got a lot of publicity when it came out and its sequel Riven was well known but titles in the series post that seem to have had increasingly quiet releases with many people not really knowing how many games there are.

Riven made Myst look like child’s play so be prepared to do some serious thinking if you go for it (I would still strongly recommend it), Myst III-V are exactly what they say on the tin (Riven is technically Myst II), and Uru is a spin-off title that has a MMO component in the guise of Myst Online: Uru Live.

It’s free, so don’t be shy; click here to get started.

I have a big soft spot for The Longest Journey and the rest of the titles in the franchise, and not just because the protagonist of Dreamfall is a smart brunette called Zoe.

The original game in the series was gorgeous graphically, felt mature and allowed exploration of 150 locations in two parallel universes. There’s a lot of speech in the game, although most of it is merely background info, but other than that it has plenty in common with Myst.

The puzzles are well-thought out and whilst not as tricky as Myst are thoroughly enjoyable and there’s not much in the way of instruction. The story is definitely mysterious and it leads in to a whole series of super titles just like it including an upcoming game The Longest Journey Home.

Ether One is pretty new so get ahead of the crowd and pick up this title now so you look informed. This indie title has critics falling over themselves to praise it and is decidedly one of the best video games similar to Myst created by a team of any size.

The story is awash with mystery and intrigue, and very little direction is given as you explore a vivid world in the hopes of restoring a fragile mind burdened with dementia.

Part of the puzzle in this game is finding the puzzles.

You can fairly easily just navigate your character through to the end but inquisitive minds will make the most of this game by trying to uncover every scrap of information, and that involves finding puzzles to solve and mysteries to understand.

Myst was so popular it spawned a whole new sub-genre of game that has recently seen a bit of a revival. So many games these days churn out easily solvable puzzles, scared of people getting stuck and giving up, but I think anyone who does give up in these sorts of games is just missing out.

New games Xing, Kairo and Ether One will hopefully help a whole new generation feel the joy of the Myst style games that had us all stumped for weeks at a time.

Sometimes finding games like another game is a puzzle all by itself.

If you’ve got a different solution to this particular puzzle share it in the comments.