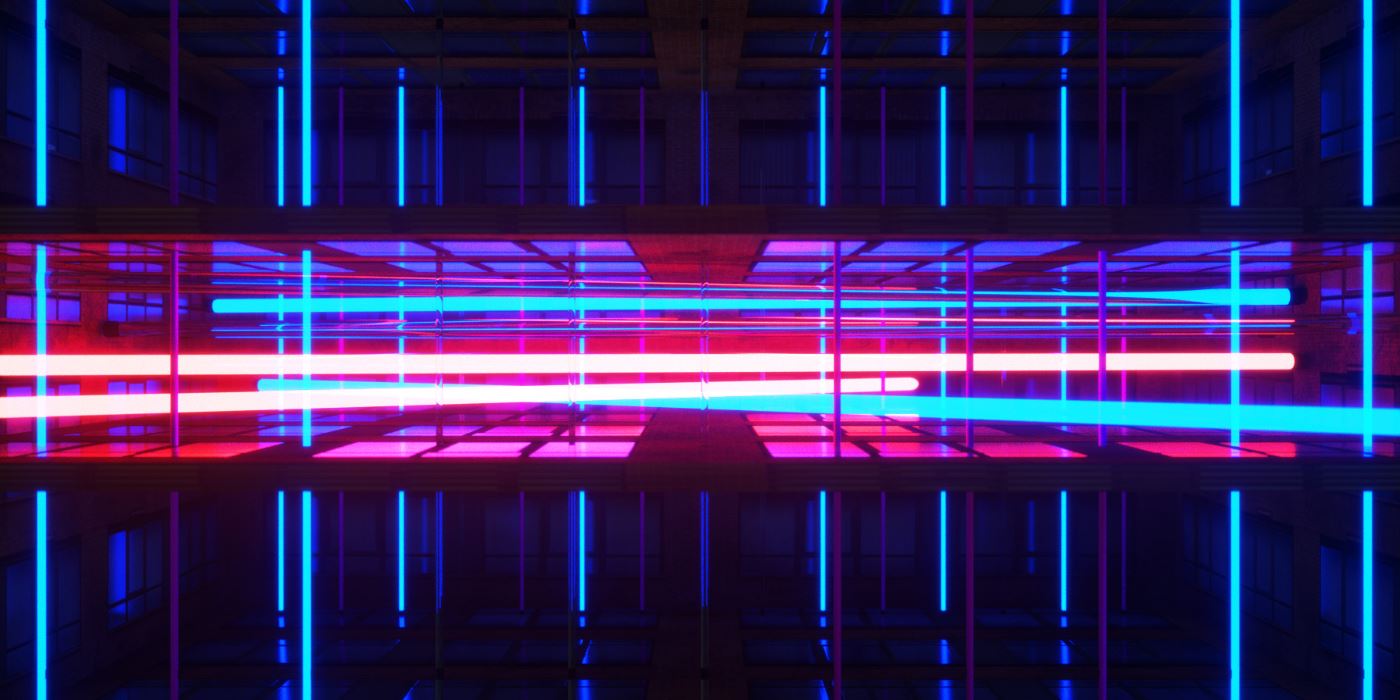 The Best Electro Pop of the 80’s: From ABC to Yazoo

The best electro pop of the 80’s: how do you choose when so many artists emerged on the music scene at the time?

I have put together my own list of 20 songs that I chose to represent electro pop 80s songs which I have been enjoying listening to since they had been released more than 30 years ago.

As I’m writing this article I am listening to Depeche Mode (find a great list of similar bands here!)The singles 86-98 to recapture those memories of being a teenager in the 80’s.

80’s electro pop artists were breaking away from the rock and pop tradition to embrace and celebrate new technologies: although now their analogue instruments seem ancient in comparison to today’s music production technology, synthesisers were the height of sophistication and avant-garde.

Synthesisers made it cheaper to put songs together without the need to employ several musicians: just like today you can become a best-selling artist with only a computer, in the 80s you could get away with a synthesiser, someone who knew how to program it and a lead singer.

For the sake of fairness, I have put this list of 80’s electro pop artists in alphabetical order and chosen a song that I believe is representative of their best work (and, in the case of Visage, their only major hit).

A little background on these choices: in the early 80’s a new form of music emerged called New Wave – some bands like Duran Duran were named the New Romantics for their flamboyant style and electronic sounds.

Those early years were characterised by a more gothic and experimental sound.

By 1984 electro music was changing into more mainstream pop, which was more TV- and radio-friendly.

You will probably recognise some of these songs if you were born after 1990 because they have been included in movie soundtracks or commercials.

***
Hands up if you are a fan of 80’s electro pop: tell me your favourite songs in the comments section.