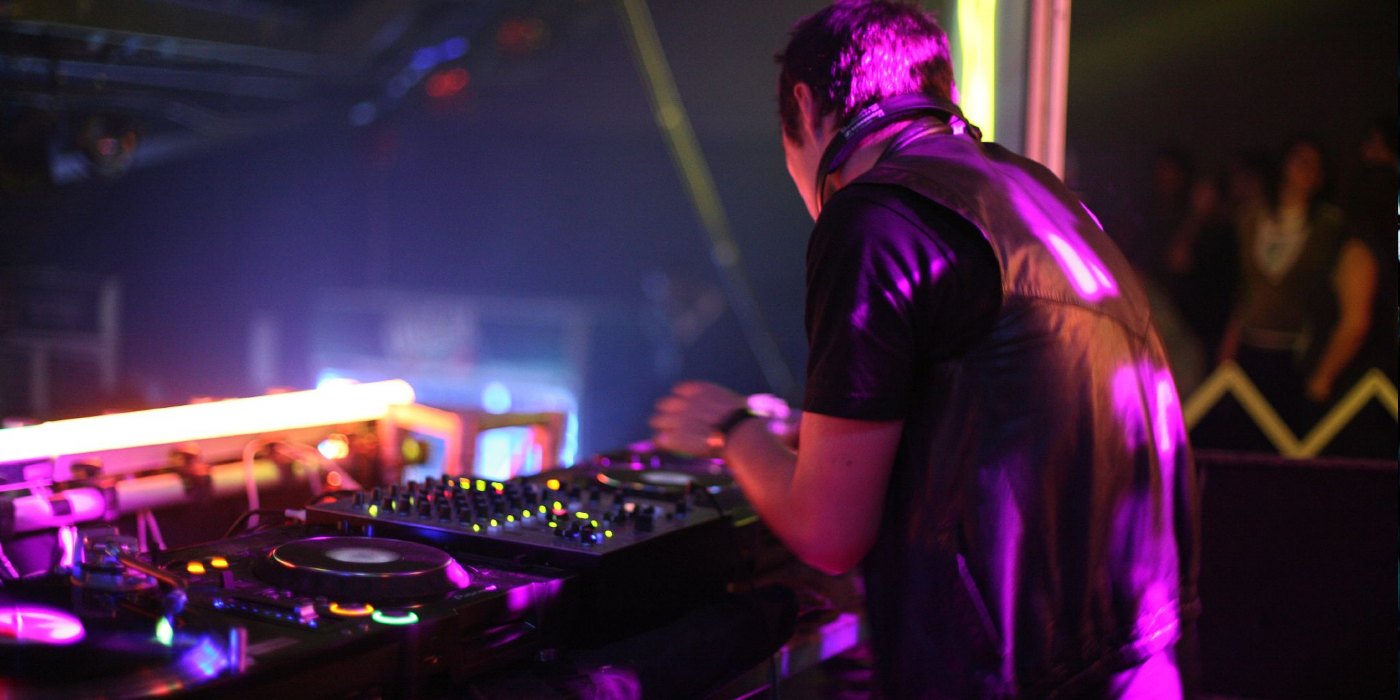 Best Electro House Albums of All Time: Mainstream but Innovative

Electronic Dance Music or EDM can mean different types of music, from Dubstep to Drum & Bass and Techno.

I have decided to go mainstream for this article: please, comment at the end if you agree or disagree with my choices!

This album is like the “Who’s Who” of dance music as it features producers like Giorgio Moroder, Todd Edwards, DJ Falcon, Chilly Gonzales, Nile Rodgers and Pharrell Williams.

Get Lucky was the main single from the album reaching the top of the charts and winning all the prizes and awards on offer with one clean sweep.

It’s very commercial but in years to come it may become a classic.

This is almost a guide to the best of electronic dance music – you may disagree with this statement, but if you think of some of the classics from this album like Right Here, Right Now or The Rockafeller Skank or Gangster Tripping, these are all recognisable tunes that have created a new style borrowing from a myriad of samples.

Fat Boy Slim was invited to play at the London 2012 Olympics so he must have done something right.

Just listen to I Feel for You and Everybody Movin’ and you’ll understand why I chose this album. You are literally dragged onto the dance floor by the music, whether you like it or not.

Sure, there’s a lot of commercial stuff in this album and I’m not defending it.

I don’t like Rock this Party for example, but I do like the fact that Sinclar draws inspiration from different types of music to create a “global” sound.

The Prodigy feature heavily among internet forums and their fans discuss at length the merits of their album Music for the Jilted Generation.

This production is mostly instrumental and will please hardcore electro fans who feel disenfranchised with commercial music.

To note the hypnotic Art of Pleasure from this album.

However I am more familiar with their (more mainstream) work from The Fat of the Land (1996–2002) which featured the global hit Firestarter released in 1996.

This duo from Surrey may only have emerged properly in the mainstream in 2013 but they already have made a lasting impact on the dance scene.

Just watch them in action and you’ll understand how capable they are to engage an audience.

They managed to collaborate in their short career with super stars like Mary J. Blige and formed lasting relationships with new artists like Sam Smith (Latch), AlunaGeorge and  Eliza Doolittle  (You & Me).

Superstar DJ Roger Sanchez is the king of collaborations – just on this album he managed to get the legendary Armand van Helden and N’Dea Davenport for the unforgettable and infectious You Can’t Change Me.

The album also features vocals from Sharleen Spiteri of Texas amongst others.

Expect good vocals and good beats plus choruses you will be singing along to.

Purists on internet forums literally rave about Skrillex and Deadmau5 – I think this will have to be the topic for a separate article! I know my choices are mainstream. Shoot me.

Are you into Mainstream Electro House Music?

Do you agree with my choices? If not, why not? What albums would you suggest to include in this list? I’d love to hear from you in the comments.