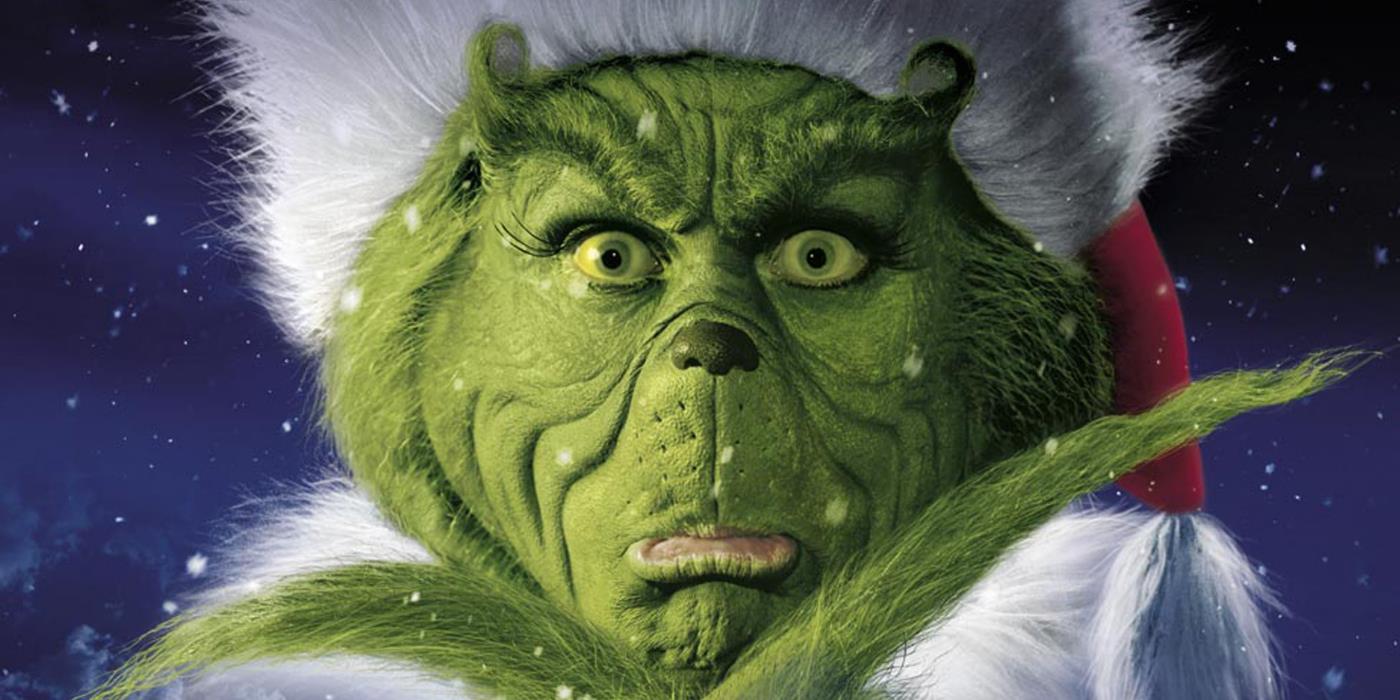 The 12 Best Christmas Classic Movies We All Love

Fill the twelve days of Christmas with the best Christmas classic movies like The Nutcracker (1986), White Christmas (1954) and Polar Express (2004). ~ Jane Howarth

What Are the Best Classic Christmas Movies?

Some classics have been around for half a century, others just a few years, but all the movies have that timeless feel.So, bake some sugar cookies and cosy up with some good classic Christmas movies.
***
12. `It’s a Wonderful Life´ (Frank Capra, 1946)

A down on his luck man considers suicide, but an angel steps in to help him realise how his existence has helped others.

It’s a Wonderful Life is nicely made and easy to watch, and while it’s famous as a black and white classic, the colour reprint was released a few years ago. So if anyone in your family is allergic to black and white, now’s the time to introduce them to this movie..

Clara is given a painted nutcracker as a Christmas gift from her mysterious uncle. When she falls asleep in front of the Christmas tree, she opens her eyes to find herself the size of the nutcracker and in peril from the Mouse King’s devious plans.

A ballet production adapted just a tiny bit for the screen, The Nutcracker: The Motion Picture is magical, festive and just so much fun to watch.

As you might have already read on my Disney Christmas playlist, I didn’t grow up with The Nutcracker, but once I found it, I completely fell in love. As soon as the air turns chilly, I pretty much play the soundtrack on a constant loop.

Buddy is a human adopted into the North Pole’s elf community, who goes to New York in search of his real father. Chaos and syrupy spaghetti ensues.

It’s relatively recent, but after more than a decade on our holiday movie schedules, I’d say Elf is already a classic (find similar movies here).

The paper snowflake extravaganza would be my favourite moment, if not for the cute North Pole narwhal and friends. I can’t help but love them, they’re just so cute in an already cute movie. Is it too much to wish for a Mr Narwhal spinoff this Christmas?

Do you think Coca Cola sponsored this movie? Maybe all those little red cans and gigantic vending machines are some sort of clue…

Anyway, Dudley Moore plays an exiled elf who sets off for New York (where else?), where he partners up with John Lithgow’s B.Z., a greedy toy company executive. Being a North Pole native, he’s completely unsuspecting when B.Z.’s greed gets out of control.

There are some sweet secondary stories too, with the executive’s niece befriending a homeless boy and a glimpse into the lives of Santa and Mrs Claus.

Bing Crosby and Danny Kaye play two army veterans who have made a career on Broadway after the war. They’re approached by Rosemary Clooney and Vera-Ellen’s aspiring performers, also the sisters of another old army buddy, and after an unsettled start all four end up on a train to a Vermont ski lodge.

It turns out the lodge is run by the veterans’ commanding officer – when they find out the inn is failing, they promise to put on a holiday show.

Oscar nominee Holiday Inn (Mark Sandrich, 1942) was the first home of the song White Christmas, with the later film borrowing a lot of the story, Bing Crosby and composer Irving Berlin.

Shunned by the citizens of Whoville, the Grinch lives in mountaintop isolation until one small Who goes to meet him. But when things go wrong, he dresses him little dog as a reindeer, makes a sleigh and steals Christmas.

Even if she’s a little smug about winning the neighbourhood Christmas lights rivalry, I love Christine Baranski’s Martha May Whovier. No, it’s not quite the Christmas spirit, but you can’t deny those decorations are fabulous.

Universal’s 2017 remake has a lot to live up to. Not interested in the remake? Then you can check out our list of similar movies to ‘How the Grinch Stole Christmas’.

When a man steps in to put a drunken store Santa in his place, his likeness to Kris Kringle (and name to match) make him the perfect candidate to step in as a replacement.

But the drunken reject later takes his revenge with a lawsuit. To escape a guilty charge, the lookalike must prove that he’s actually the real Santa.

Which version do you prefer?

Thanks to the John Hughes script, I’m going for the ‘90s favourite with Richard Attenborough and Mara Wilson, but the eighty year old classic Miracle on 34th Street (John Seaton, 1934) is very magical.

The McCallister family are going away for Christmas, but in all the chaos their youngest son is forgotten at home.

Another John Hughes movie, and though I have mixed feelings about it, I can’t help but add it to the list. Why am I on the fence? Well, I love most of it. Precocious Kevin’s like a junior Ferris Bueller, and the scene where he goes grocery shopping is so poignant and funny, all at once.

But I don’t like the burglar stuff. I know, I know! As my family always tell me, it’s meant to be the highlight. Even so, I just can’t stand all the gross injuries.

Luckily, the rest of the movie’s so well written, funny and snow-coated that I love it anyway.

It would be hard not to love this movie. The Muppets’ version of the Charles Dickens classic sees Michael Caine as penny pinching Scrooge and Kermit as Bob Cratchit, with Muppet ghosts showing the errors of living meanly.

Apart from the obvious cute factor and jolly soundtrack, I really like the way Henson’s movie uses Gonzo and Rizzo as narrators. Great narration passages almost always get lost in book to movie conversions, but they’re often where the best lines are hiding.

Based on Parfumerie (Miklós László, 1937) and inspiring You’ve Got Mail (Nora Ephron, 1998), this is the sweet story of two feuding shop staff who fall in love with anonymous pen friends… and of course, it turns out they’ve been writing to each other.

It’s not an out and out Christmas movie, but with its wintery setting and seasonal finale, I think it qualifies. And besides, it’s more than lovable enough.

This movie looks absolutely beautiful, with a lot of the credit due to the enchanting source material. Art college graduate Chris Van Allsburg’s original illustrations really do feel magical, putting you right there on the train.

In Robert Zemeckis’ motion capture version of Van Allsburg’s beloved children’s book, a young boy is invited to board the mysterious Polar Express for a midnight train journey to the North Pole.

Now, I have to admit I can’t drink hot chocolate without singing the song from Polar Express. That’s unfortunate because I’m a terrible singer, but a definite sign of a memorable movie.

Watch out for pine needles, and help yourself to a fur coat.

The first part of C. S. Lewis’ timeless Chronicles of Narnia series follows the Pevensie children as they find a portal to an enchanted land frozen in permanent winter (never Christmas).

I was obsessed with the BBC teatime drama for years, so I’m more than happy to have another excuse to go through the wardrobe again.

The beautiful Disney and Walden Media production is made on a larger scale with some newly created spectacular moments thrown in (and Mr Beaver pronounces Aslan strangely), but they’ve also pulled out some really charming details from the text and illustrations.

Book and BBC drama fans, what are your thoughts? Let me know in the comments!

As soon as the air turns chilly, I can’t wait to start working my way through some Christmas classics – just like mince pies and cranberry sauce, they’re an essential festive treat.

What Are Some Good Classic Christmas Movies?

Go on, add your favourites to the comments. I can’t promise it’ll earn you a spot on the nice list, but it’s worth a try.