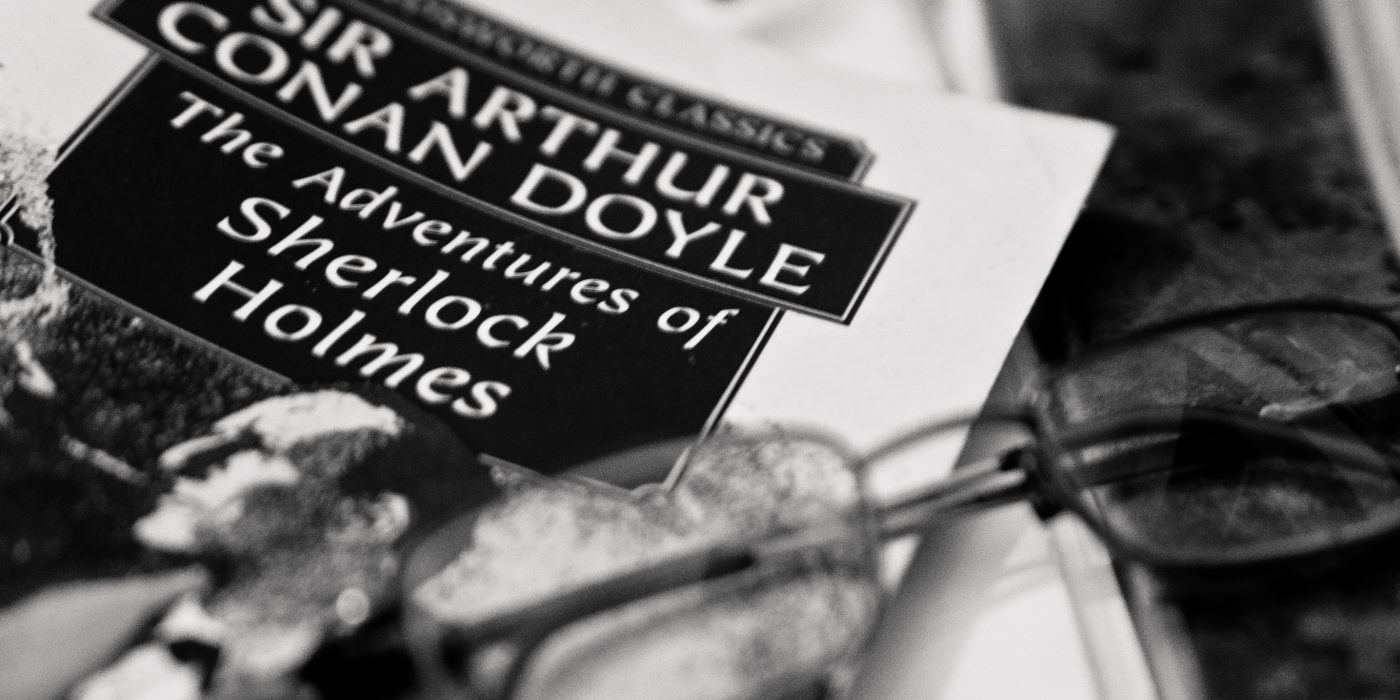 6 Best Books like Sherlock Holmes: Keep It Short and Keep Us Guessing

Some of the best books like Sherlock Holmes are short. Like Arthur Conan Doyle’s mysteries, the short stories within Poirot Investigates and The Haunted House pack every page with unexpected twists and turns. ~ Jane Howarth

What Books Are Similar to Sherlock Holmes?

Held up against most novels, even those four volumes are slim by comparison, and despite reading novels aplenty I think there’s something very appealing about the compact format.

It lets us meet a new cast of characters while holding onto old friends, and of course, it gives me less time to rumble that suspect alibi or chart out timelines on a napkin.

Two Detectives and a Gentleman Thief

The best books to read if you like Sherlock Holmes might just be the ones that feature a recurring lead character, but do they always need to follow the hero? 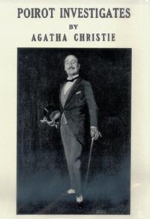 Like Arthur Conan Doyle’s short stories, many of Agatha Christie’s murder mysteries premiered in the pages of literary magazines.

In truly Holmes style, the Belgian detective, his moustaches and his Watson-like sidekick, Hastings, work their way through freestanding cases like The Adventure of the Western Star and The Jewel Robbery at the Grand Metropolitan.

Following two murders on the titular street, amateur detective Dupin employs his exceptional skills of deduction on the unsolvable crimes.

Holmes makes a scathing remark when Watson suggests the same in A Study in Scarlet (Arthur Conan Doyle, 1887), but I’m with John on this one – Baker Street’s detective shares more than a thing or two in common with C. Auguste Dupin.

SIMILARITY MATCH: 80%
Who am I to argue with Arthur Conan Doyle’s own comparison? Mental agility leads both detectives to their answers (and the writing style should appeal to Sherlock Holmes readers too).
***
‘Raffles, the Amateur Cracksman’ (E. W. Hornung, 1899)

Written by the brother in law of Arthur Conan Doyle, the Raffles stories introduce a pair of gentlemen thieves who are in many ways like Holmes and Watson.

Arthur Raffles uses his cricket ability and society connections to pull of elaborate crimes around London. When Bunny Manders falls into debt, he becomes an accomplice.

Sadly, at least one of the current editions is cursed with a yawn of a jacket illustration, but please don’t be put off – the stories move a mile a minute.

SIMILARITY MATCH: 80%
Raffles was designed to replicate the Baker Street detective, and he succeeds. This Victorian heist book should suit Holmes fans to a tee (if you don’t mind following the villain).
***

On the other hand, these short stories and novellas put forward a pretty good defence for the standalone… 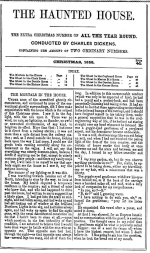 We’re taking a turn for the ghostlier, but if you enjoy the Holmes books’ love of the supposedly unexplainable, I think you’ll get along just fine with this Christmas omnibus put together by Charles Dickens.

In a slightly odd framing story, Dickens invites his contributing writers to spend a midwinter’s evening telling ghost stories in a haunted house.

Each author takes on a room and reveals its spooky inhabitants.

Sound good? Try Mel’s recommendations for more of the same.

Arthur Conan Doyle often plays on the edge of the supernatural, using it as a cobwebby filter while the realities of the plot are far more grounded.

SIMILARITY MATCH: 60%
Nesting-box narrations, a creaking Victorian house and the supernatural explained should entertain anyone who enjoys Sherlock Holmes’ spookier exploits, but we lose out on the familiarity of a visit to Baker Street.
***
‘The Aspern Papers’ (Henry James, 1888)

The Aspern Papers is a great choice of Victorian novella.

While the Sherlock Holmes stories follow the detective’s trail, here the reader joins a literary historian with his own covert agenda.

Although the American author’s short stories are mixed in content, this one focuses clearly on unscrupulous dealings, against a Venice backdrop.

SIMILARITY MATCH: 40%
A similar era, but this time we’ve watching a man on the verge of committing a crime instead of solving it afterwards – it’s a little bit like stepping inside the mind of a Holmes adversary.
***
‘No Place to Park’ (Alexander McCall Smith, 2007)

An Australian crime writer takes up a critic’s challenge to write about a crime more typical than murders – parking offences. His research, however, leads him to witness his first real murder.

The relaunched Strand Magazine has published short stories by contemporary mystery writers like Alexander McCall Smith, including the Edinburgh author’s No Place to Park, but you can also find it in The Mammoth Book of Best British Mysteries: Bk. 6 (Maxim Jakubowski, 2009).

SIMILARITY MATCH: 40%
The modern Australian setting would give Holmes and Watson a jolt, though Alexander McCall Smith’s homely writing style and the skills of the amateur detective should feel familiar enough.
***

Do Books like Sherlock Holmes Need to Form a Series?

While the standalone stories were great to read, I’m probably on the side of Holmes, Poirot and friends – I think dropping in on an old literary acquaintance makes things more interesting.

If you’ve worked your way through the Sherlock Holmes books, we’d love to know which similar books you’ve discovered.

Let us know in the comments!