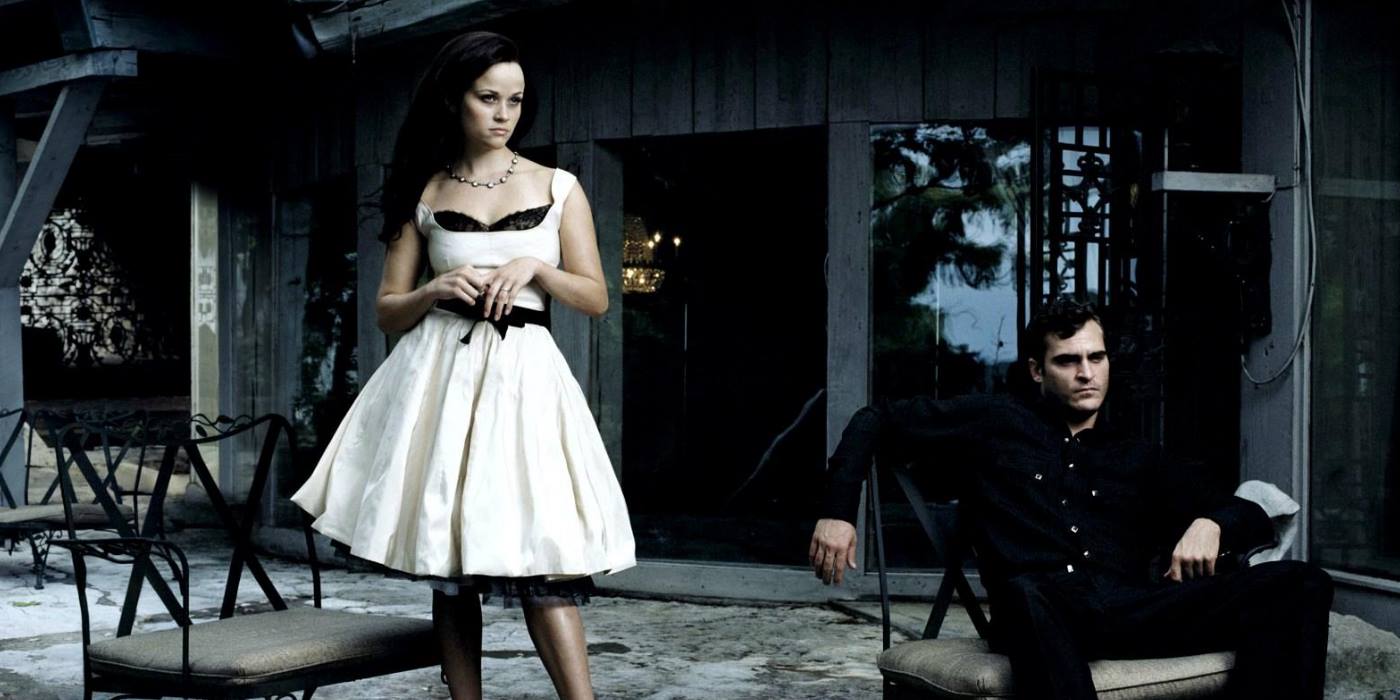 A Dozen of the Best Biopic Films Ever Made

Condensing a person’s entire life into a few short hours of cinema is never easy… for a look at some examples of it done well, check out Goodfellas (1990), Amadeus (1984) or Man on the Moon (1999). ~ Jonny Sweet

Mark Twain once said that “Truth is stranger than fiction, but it is because fiction is obliged to stick to possibilities; truth isn’t.”

Sometimes the best stories are the ones that actually happened, and with Hollywood running low on creative new ideas for storylines, where better to turn than real life?

There are a multitude of excellent films made about people’s lives, but I have done my best to whittle down such an impressive list into just 12 of the best biopic films ever made… see if you agree.

Johnny Depp makes the first of many appearances in this list as the kooky cross-dressing 50s director Ed Wood, renowned for making exclusively awful cinema.

Depp brings just the right amount of weirdness to the role and great supporting work Sarah Jessica Parker and Patricia Arquette, as well as cameos from the evergreen Bill Murray and wrestler George ‘The Animal’ Steele round out an offbeat and entertaining look at one of history’s worst, but most endearing, directors.

Though the film invents the central protagonist of Nicholas Garrigan, through whose eyes the events of the film are seen, the dictator Idi Amin and his regime are depicted in enough authenticity to class it as a biopic, in my opinion.

Forest Whitaker took home the Oscar for Best Actor for his portrayal of the brutal Ugandan dictator and the film offers genuine insight a dark period of the country’s history.

In 1999, David Lynch took a time-out from being über-weird to make an uncharacteristically linear and ‘normal’ story.

The straight story here is that of Alvin Straight, a 73-year-old lawn mower owner who took the unorthodox decision to ride his only mode of transport 300 miles to visit his brother, with whom he shares a tempestuous relationship and whose health is flagging.

En route he comes across all manner of characters and experiences, making for one of the most inspirational biopic movies I have ever seen.

This biopic of Facebook creator Mark Zuckerberg pulls no punches as it paints the Harvard student-cum-millionaire in all of his egotistical and self-interested glory.

It’s interesting to note that despite Zuckerberg’s widely acknowledged character, we (myself included) have no qualms about continuing to daily use the golden egg which carried him to stardom, affluence and alienation from his closest friends.

Jordan Belfort, the subject of The Wolf of Wall Street (Check out some great similar movies here), is another unsympathetic character played by Leonardo DiCaprio in an incredibly entertaining biopic of how he cheated almost every person he came into contact with.

Whilst The Social Network was an interesting and enlightening watch, The Wolf of Wall Street is nothing more than a hedonistic, carefree romp through all of life’s iniquities and vices.

Jonah Hill especially turns in a stellar performance as Belfort’s wacky business partner Donnie… well worth the price of admission.

The story of Harvey Milk, played wonderfully by Sean Penn, tells of how California got its first openly gay elected official and the problems and obstacles Milk – and homosexuals in general – faced in having their voices heard and their opinions listened to.

Penn is flawless throughout, as are Josh Brolin and James Franco in their supporting roles.

Goodfellas is so watchable and so terrifying in equal measures that it’s easy to forget it’s a biopic, especially when it is set alongside the Godfather trilogy.

The story centres around Henry Hill as he works his way through the ranks of the mob on the streets of Brooklyn.

Ray Liotta is excellent in the main role and Joe Pesci delivers a typically hair-raising performance as Tommy deVito – so much so, in fact, that he crept onto my list of best movie villains of all time.

An excellent insight into the life of one of rock n roll’s true pioneers, Walk the Line features Joaquin Phoenix on top form as Johnny Cash.

Phoenix is pitch-perfect, both in his vocals and in his acting, as Cash veers from drug and alcohol abuse to sordid affairs to some sort of redemption in this, one of the great biopic films.

Amadeus may bend and stretch the truth a little… but I don’t care.

Told through the eyes of real-life rival Antonio Salieri – with embellished antagonism between the two – the story relates Mozart’s rise and tragic fall in the musical world of Vienna, Austria, in the second half of the 18th century.

Though you can’t take everything in the film as fact, it is an enthralling and incredible journey delving into the life of one of history’s true virtuosos.

Johnny Depp pops up again in the lead role, this time playing children’s author J.M. Barrie as he bonds with four fatherless children, leading him to create the fictional world of Peter Pan.

As might be expected from such subject matter, the film is enchanting, beautiful and deeply moving. For fans of the Peter Pan stories – or even for those who aren’t – this film is a must watch.

Forman does it again, this time with Jim Carrey playing the off-the-wall and avant-garde comedian Andy Kaufman.

Kaufman sadly passed away before I was even born, and as such, the first time I heard his name was in the R.E.M. song from which the title of the film is taken.

Carrey delivers a deliciously eccentric performance as the misunderstood comedian, who stumbles from appearing on Taxi to ludicrous impressions to wrestling women and public spats with Jerry ‘The King’ Lawler, shining a light on the enigmatic personality that was Andy Kaufman.

Johnny Depp makes his third appearance on my list, at top spot, and to be fair, he could have appeared several more times for his roles as John Dillinger in Public Enemies, Raoul Duke in Fear and Loathing in Las Vegas, Joe Pistone in Donnie Brasco or Captain Jack Sparrow in Pirates of the Caribbean (just kidding on the last one, obviously).

In Blow, Depp plays George Jung, the man credited with bringing the cocaine business to America in the 1970s.

After being imprisoned for dealing marijuana, Jung quickly sees the potential in ‘white gold’ and is responsible for its exponential popularity in the States; an act for which he is ultimately held accountable.

Though Jung’s actions may be morally reprehensible, the delicacy and humanity which Depp brings to the role makes it all but impossible for the audience not to root for him and feel sorry for him at the film’s climax.

Truly, one of the best biopic films of all time.

And don’t forget to also have a look at these other films like ‘Blow’.

These are my favourite biopics, what are yours?Or, alternatively, which biopic do you think should be made next? Who should play the title role? Ashton Kutcher as Steve Jobs came out of left-field… whose life should be immortalised on the silver screen next?

Leave your thoughts below.