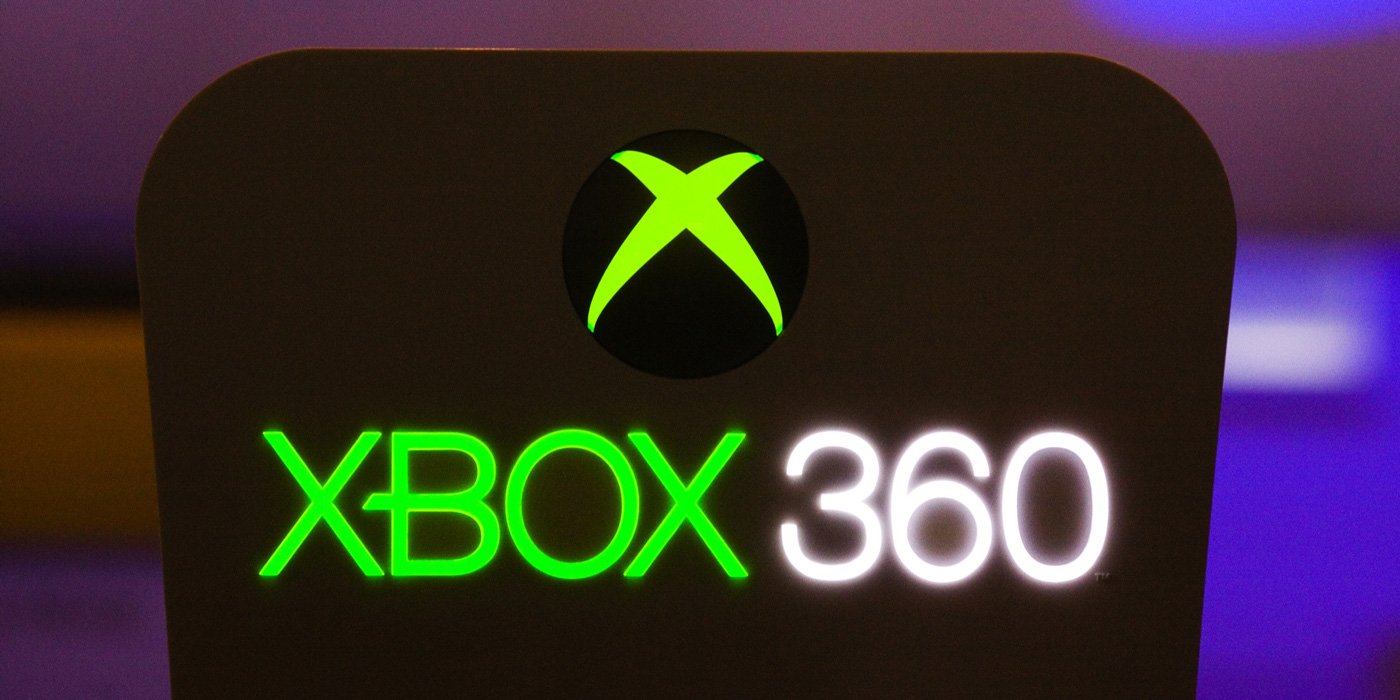 In my opinion, the best bike racing games for Xbox 360 are:

If you want to know why, keep reading. ~ Zoey Hughes

When it comes to racing games, we gamers can’t get enough.

The genre’s progressed dramatically since the days of Carmageddon and its popularity is ever-expanding. Every time a new Forza game appears on the horizon, we clamour for more; but what about those two wheelers?

These days bike racing is far from something teenagers do down a hill – it’s a legitimate exciting sub-genre all of its own. But with so many choices, just what is the best bike racing game for Xbox 360?

You Call This A Bike Racer?

There are many racing games out there that will throw in a bike or two and claim it covers the discipline, many of them even do it well, but is it enough?

A smattering of two wheel racing in such games as Burnout Paradise, the GTA series and Test Drive Unlimited 2 may scratch the itch temporarily, but it’s never going to last.

A couple of races on a vehicle that still feels like a car with the added tendency to throw you off at every corner and you’ll soon find yourself getting back into a car. After all, it’s like ordering the steak at a seafood restaurant – you stick to what they’re good at!

a vehicle that still feels like a car, with the added tendency to throw you off at every corner…

When it comes down to it, the racing genre as a whole can be split in to two parts – the realistic racer and the more adventurous stunt racer.

If you’re looking for a realistic game with high difficulty and deep involvement you really can’t go wrong with MotoGP ’13.

After a five year absence, developers Milestone have returned to the franchise and the result was worth the wait. Many have even hailed it one of the best Motorsport experiences on consoles in years.

It may not be the prettiest racer out there and it may have only scored 72% (according to aggregate score site Metacritic), but you’ll struggle to find a more fulfilling realistic bike racer. With the next game in the series undoubtedly coming to the next gen, this is a series you can sink your teeth into and watch it flourish. 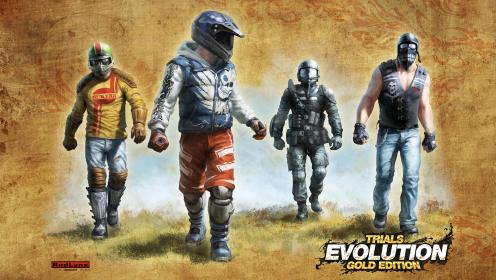 if it was realism we wanted we wouldn’t play games

Of course, not everybody wants to feel like they’re really riding a bike. After all, if it was realism we wanted we wouldn’t play games.

A touch of fantasy is a wonderful thing and when that’s added to a bike racer you get… Trials Evolution.

Whilst some have argued that it’s really a platformer that just happens to have a bike, I’d like to argue that with the track creator, it’s whatever you want it to be. And what a lot of us wanted it to be is an insane assault course, equivalent to Crazy Golf with bikes.

Sure, it’s not traditional racing, but it is hopeless amounts of fun. Scoring a massive 90% in reviews, petrol heads and motorphobes united to relish in the fun. Plus, with the vast amount of community tracks out there, you’ll never get bored.

So there you have it, a look at the best bike racing games for Xbox 360.

Stay clear of car racers with added bikes and indulge yourself. Dust off those leathers, get your helmet on and pick up either MotoGP ’13 (retail title) or Trials Evolution (XBLA) TODAY.