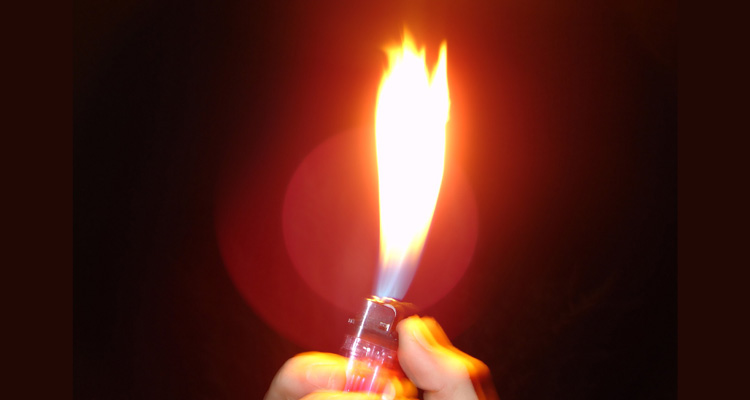 When rock bands do ballads, the dollars start rolling in: the best 80’s hard rock ballads have a truly winning formula.

Rock ballads have this ability to convert non-rock followers into fans: easy on the ears, ballads are radio- and TV-friendly and will not upset the neighbours.

Would you say that rock bands “sell out” when they compose a ballad? Opinions may vary – some fans of a rock band would probably say that they love everything about their favourite band while others may say that they prefer the edgier, guitar-solo laden stuff.

The following is a fun and non-specific list of popular hard rock ballads of the 80’s, based mostly on record sales and popularity.

What are your favourite ballads?

Every Rose Has its Thorn: a ballad that showcases some good song-writing skills, with stripped bare arrangements and a crescendo of guitar solos. According to Billboard Magazine Poison and Def Leppard battled each other constantly for the top of the charts.

Every Rose Has its Thorns was the band’s only number-one single on the Billboard Hot 100.

“We both lie silently still
in the dead of the night
Although we both lie close together
We feel miles apart inside” (Poison, Every Rose Has its Thorn)

Love Bites: this was Def Leppard’s only number one single and a safe choice for TVs and radios with its mid-80’s sound. Sleek production showcasing the latest technology of the time.

Home Sweet Home: lots of guitars and banging drums but with a slow tempo. The song was used in the 2010 movie Hot Tub Time Machine, a time-travel comedy winking at the 80’s starring John Cusack and Chevy Chase.

The band was famous for their excesses which have been widely reported in the media.

No One Like You: slow guitar, then the tempo picks up, No One Like You is the blueprint for later work like the anthemic Winds of Change (which couldn’t be included in this list because it was released in 1990 after the fall of the Berlin Wall).

***
And now, over to you: which songs would you pick as your favourite rock ballads from the 80’s? Did I miss anything? Leave a comment below with your best 80’s hard rock ballads.