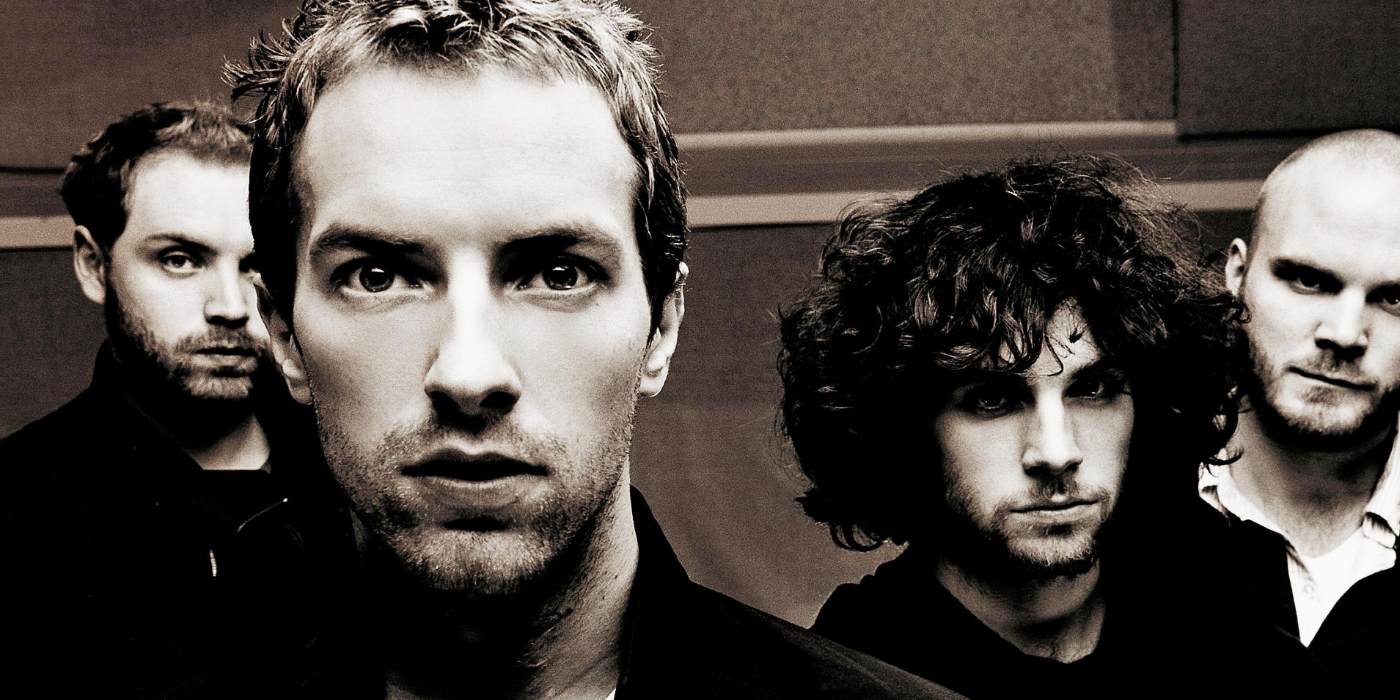 Coldplay aren’t to everyone’s taste, and for everyone who considers their brand of stadium-friendly, warm pop to be the stuff of lighters-in-the-air magic, there’s always someone else who finds them to be bland, boring, safe and uninspiring. Nonetheless, there have been an array of Coldplay-esque acts troubling the charts over the years. So what are the bands to listen to if you like Coldplay?

The band themselves were regularly compared to Oasis and Radiohead during their early years, with semi-acoustic, mid-tempo, melancholic tracks like The Scientist and Trouble regularly being talked about in the same breath as angsty, doom-laden hits like Street Spirit (Fade Out) and No Surprises and crowd-pleasing, Beatles-indebted tracks like Don’t Look Back In Anger.

However, whilst Radiohead that arguably inspired them have moved further and further away from conventional indie-rock, Coldplay have largely stayed on the same path, much like Oasis did. However, there have been a few stylistic diversions here and there such as the upbeat Viva La Vida and promising, electronically-tinged tracks like recent single Magic.

We’ve tried to direct our readers towards not only bands that were influenced by Coldplay but acts whose sounds seems to have been a huge influence on the act too.

So, what Bands are Similar to Coldplay?

Snow Patrol’s member hail from Scotland and Nothern Ireland and the band released two albums on tiny indie label Jeepster before going overground in 2003 with third record Final Straw and the epic single Run. The band are noted for their heartfelt lyrics and commercial indie-rock sound as well as their brooding 2006 single Chasing Cars, a song loved and hated in equal measure. They have also been met with success in the US, with the song above being featured in the medical drama Grey’s Anatomy.

Keane were a constant presence on the UK music scene for around a decade before going on hiatus late in 2013. The English four-piece became noted for using a piano as opposed to guitars, making them somewhat unique amongst the alternative rock community.

Though the act were often ridiculed by the critics for what many saw as a dull, unchallenging formula, Keane have still sold 10 million records worldwide.

Jeff Buckley has become hugely influential since his premature death in 1997 and his tender, stripped-back folk-rock is said to have been a huge influence on acts like Radiohead, Coldplay and Arcade Fire. The now-iconic son of fellow iconic singer-songwriter Tim Buckley is perhaps most famous for his cover version of Leonard Cohen’s Hallelujah, which featured on his only album Grace in 1994.

Okay, Echo and the Bunnymen are a far darker and mysterious proposition at times than not only Coldplay but the acts listed above too. However, Chris Martin has nonetheless cited them as influence on many occasions, even covering the seminal Liverpool act’s Lips like Sugar in concert.

You can certainly trace back the fretwork of Coldplay guitarist Johnny Buckland on songs like God Put a Smile Upon Your Face to the shiny, shimmering tones of Will Sergeant. Ian McCulloch was belting out anthemic indie-rock choruses long before festival-going was a fashion statement – and Coldplay’s 2011 track Hurts Like Heaven was pure Bunnymen.

In turn, the act’s gorgeous, regret-swamped 1997 hit Nothing Last Forever sounds more like a Coldplay track than an Echo and the Bunnymen one.

Coldplay’s influence is so powerful that has even spread stateside, and hits like Apologise and Counting Stars have drawn various comparisons to the Speed of Sound stars. However, frontman Ryan Tedder claims that this is only the case because Coldplay and his own band share the same influences.

Other somewhat MOR acts along the lines of OneRepublic bearing a significant Coldplay influence include The Script and Maroon 5, who have both forged a highly-polished radio-friendly rock-pop sound.

So, what do you Think?

Tired of the anthemic Coldplay template?

Maybe a mention for Muse is deserved?

Annoyed there’s no entry for Elbow?

Perhaps you think some of these acts don’t deserve to be mentioned in the same breath as the band?