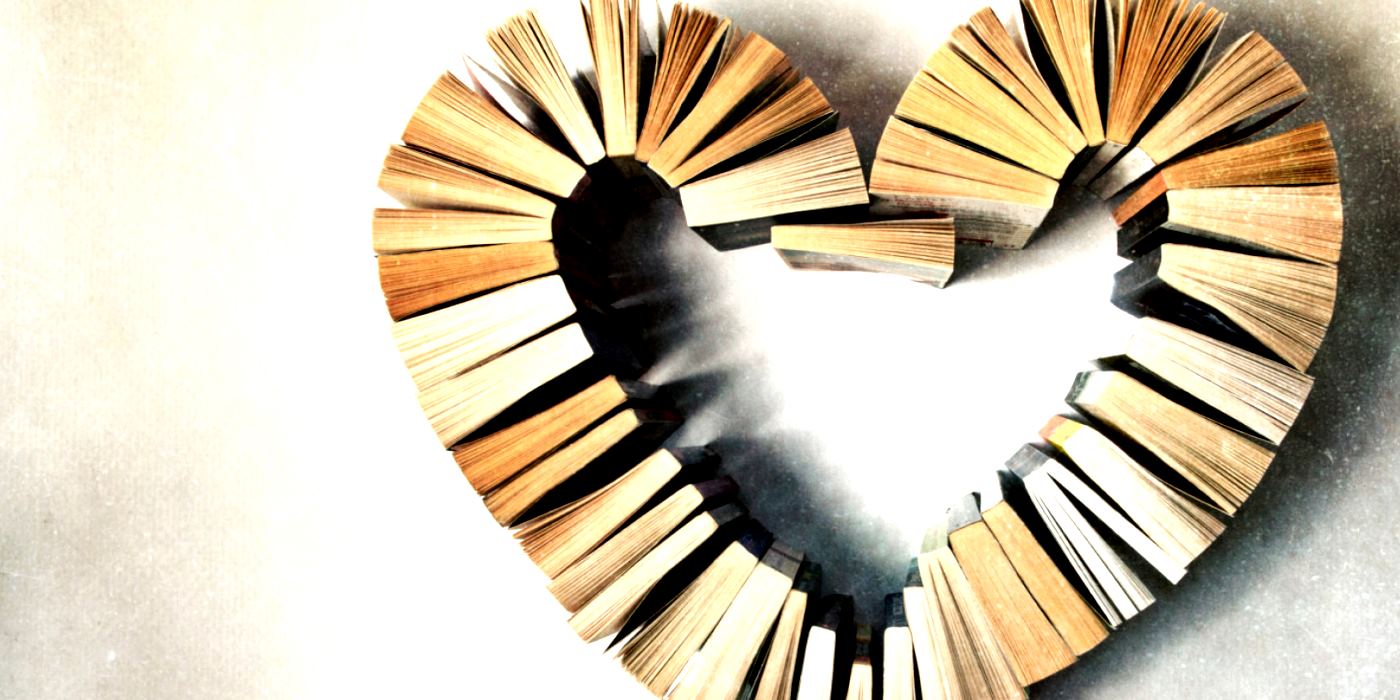 Usually I’d say the closest matches are Paige Toon and Marian Keyes too, but I’ve read all their novels already.

Candace Bushnell and Lauren Weisberger are popular suggestions – though I’m not a fan of the show Sex and the City (Darren Starr, 1998-2004), I did enjoy One Fifth Avenue (Candace Bushnell, 2008). But they just don’t feel the same as Sophie Kinsella’s sweet, upbeat novels.

Surely I hadn’t exhausted all the options?

I expected some of these authors to be similar when I picked up their novels, but others were more of a surprise. As a little bonus, I’ve included details of a good starting point – so, let’s get reading!

McQueen debuted on the chick lit scene with Isabel Bookbinder, a chaotic daydreamer. Like Kinsella, the author followed up with more adventures for her famous heroine as well as branching out into one-offs.

For her first novel, the author drew on her own roundabout journey through publishing and other short-lived careers.

A would-be author finds herself caught between fantastical visions of her own achievements and, well, actually doing the work.

Some readers might find this one too much like Shopaholic – there are some similarities, and it’s up to you whether you can read it without comparing Holly to our irreplaceable Becky.

SIMILARITY MATCH: 80%
Bubbly with tons of fun mishaps, though some might find it too similar in places.
***
Harriet Evans

Another of the authors like Sophie Kinsella to come to novels from a different writing-related profession, Evans started out at traditional magazine The Lady before becoming an editorial director at Penguin.

She also challenges the term chick lit, the catch-all term applied to too many female authors – I’ve got to say, I agree with her.

A twenty-something heroine goes on a family holiday. During a visit to a stately home, she and the estate manager meet with an unconventional start.

Have you ever toured a stately home? I love them, and there’s usually a brilliant tea room. So it’s fun to read something with a very relatable setting, and this is just the sort of book you could take along on a weekend away.

SIMILARITY MATCH: 40%
Super sweet, with less of the all-out giggles and more of the romance.
***

Hollywood screenwriter Loos worked with early cinema legends like Douglas Fairbanks, writing dozens of screenplays before moving to New York, touring Europe, and turning the experiences into stories that would become a runaway success.

Flapper girl Lorelei Lee is a gold-digger on a quest to enchant wealthy society chaps and live a fancy lifestyle.

Whether you know the film back to front, or you’re not totally convinced, I think you’d enjoy Anita Loos’ short novel. Thanks to the wonders of the written format, you get a lot more insight into the girls’ plots, as well as adventures the film didn’t document.

A lot of copies (mine included) parcel Gentlemen Prefer Blondes with its sequel, But Gentlemen Marry Brunettes (Anita Loos, 1927), so you’ll probably have plenty opportunity to give both a go.

But if your edition doesn’t hold the complete set, do look for Brunettes – it’s every bit as fun.

Another real life Twenties Girl, London author Rachel Ferguson’s life was more down to earth, and her books reflect it.

Be warned, many of Rachel Ferguson’s books aren’t easy to find. When you find one, snap it up.

Like most of Sophie Kinsella’s characters, the three sisters in Ferguson’s second novel live on the fringes of society life.

They live with their mother in London, one of them training in the theatre, one writing for a newspaper and the youngest still looked after by a tutor.  Quite by accident, the family drive the tutor to frustration with their living dreamworld, populated by fictionalised versions of real people.

Reissued as part of a Bloomsbury Group reissuing spree, this one’s actually not too hard to track down, and it’s very charming indeed.

SIMILARITY MATCH: 80%
Dreams and reality float around together in a sweet, Kinsella-esque novel.
***

How Do You Choose a New Author?

The best way to find writers like Kinsella might just be, to go by the Shopaholic author’s own words.She argues that being intelligent and having a ditzy side aren’t mutually exclusive, and as someone who gets my cardigan pocket stuck on the door handle at least once a day, I think that sounds like a great ethos.

I don’t know about you but I often get a Becky Bloomwood shopping moment when I’m in a bookshop, so I can always use more inspiration.

Are there any authors I’ve missed?

We all like a good recommendation, so why not pop down to the comments and share yours?