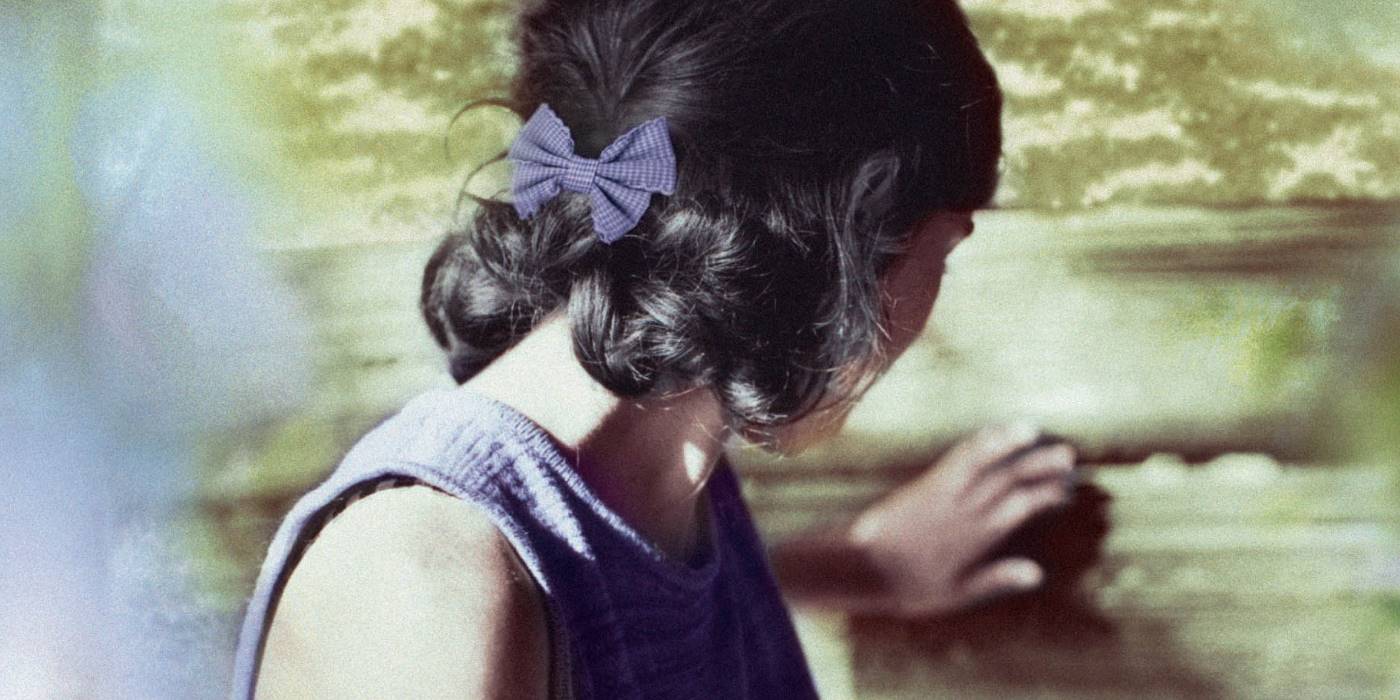 Kate Morton writes books about secrets. Secrets that echo through time and have ways of coming to light. If you are a fan of her storytelling what else might you enjoy? Here are some more authors like Kate Morton. ~ Jo Ward
Where else could you look for Kate Morton: similar authors?

If you still need more ideas for authors like Kate Morton, then Elizabeth Speller is another good bet.

It’s 1924 and Laurence Bartram has been asked to assist in the restoration of a church in the grounds of a stately home.

It quickly becomes apparent that Easton Deadall is haunted by memories – of the young men who went to war and never came home, and of five year old Kitty Easton who disappeared 13 years ago from her bed – no trace has ever been found.

When a family trip to the British Empire Expedition goes horribly wrong Laurence starts to uncover a mesh of secrets.

Laurence is caught up in this as it all begins to unravel, exposing stories of love, violence and betrayal.

SIMILARITY MATCH: 80%
Speller, like Morton, writes books with a sense of mystery surrounding a family.  However, Speller’s secrets are darker than those exposed by Morton – Kitty Easton is more of a family saga crossed with crime fiction.
***

Rosamunde Pilcher is an author who also excels in writing about family – about strained relationships, difficult emotional choices and unexpected revelations.

If you want a book about the repercussions of secrets in a family, then this has to be on your list of books to read:

Penelope has had a heart attack. Missing home, and peace and quiet, she discharges herself from hospital against the advice of her doctors.

A series of events, and surfacing memories, lead Penelope to return to Cornwall – where she lived as a young woman and was happy.

However, none of her children can, or will, go with her.

So Penelope travels with Antonia, a girl of eighteen who has come to live with her after the death of her father. The journey opens up old wounds but also draws out cherished memories cementing a decision in Penelope’s mind.

Set partly in the present day and partly during the Second World War, with Penelope as a young woman, this is a book about love and loss, and the relationships between a mother and her children.

At it’s heart, it has a secret, which ripples down from the past to the present, affecting not only Penelope but also her children – and extending further out to Antonia.

Vikram Seth is probably most famous for his epic family saga, A Suitable Boy.  It is certainly a fantastic read.

But if you’re looking for something more like Kate Morton: similar books, then I suggest trying this:

Sitting on a bus, Michael glances up to see the woman he had once loved but who vanished from his life.

Managing to find her again, he uncovers a secret.

This book is one of the most lyrical, haunting and beautiful I have ever read.

It is about love, loss and the power of music. It is about a secret, and how keeping it can shatter lives.

SIMILARITY MATCH: 60%
Vikram Seth differs from Morton in the world he creates – one which hinges not on the family but on classical music. Despite this, they both have the burden of a truth not told as a key theme.
***

Ahdaf Soueif has written several books about lives that cross borders between Egypt and England.

She is adept at family sagas, and has an absorbing writing style.

When her mother is taken to hospital Isabel Parkman finds some papers belonging to her great aunt, Anna Winterbourne.

On the advice of her friend Omar, a political activist, Isabel takes the papers to Egypt where they are translated by Amal, his sister.

Working together Amal and Isabel gradually piece together Anna’s story – and what they uncover is a story of love against the odds.

Grief-stricken after the death of her husband, Anna travelled to Egypt where she met (after some daring adventures) Sharif. Their marriage was not readily accepted by either her community or his – but it endured.

This is a book not so much about secrets but unknown stories. It is also about parallel lives across generations.

Souief is a beautiful writer and the book is every bit as engaging as those of Kate Morton.

SIMILARITY MATCH: 60%
This book features a young woman unravelling family history, a theme that Morton uses well.  However, it hinges not so much on hidden tales as tales that have been lost in time and are now resurfacing. It is also about cross-cultural relationships at a time when this was not acceptable.
***

Are You a Kate Morton Fan?

Do you agree with the recommendations here?

Let us know which books you’d have included in the comments below.