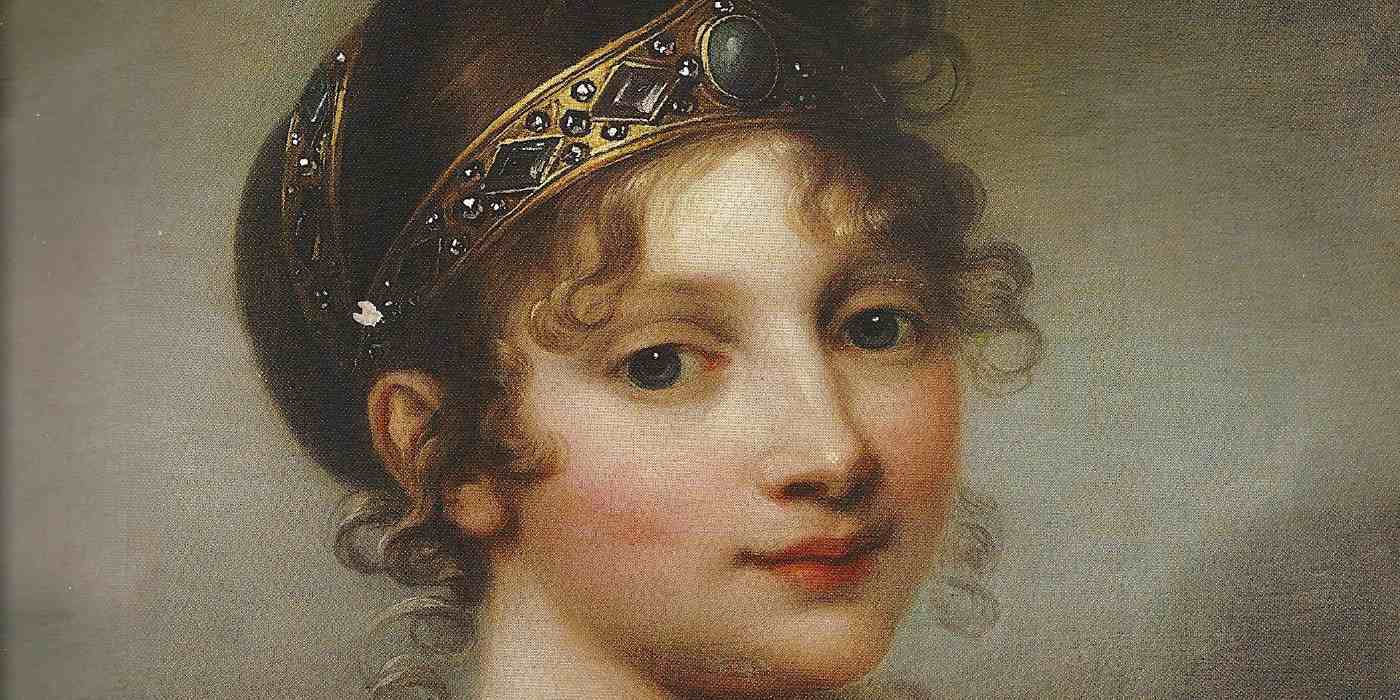 Jane Austen is possibly the quintessentially British author.  Famed for her social commentary, especially on the status of women, and her acerbic wit, where do you go when you are looking for authors similar to Jane Austen? Similar writers include Henry James & Wilkie Collins.
Wilkie Collins 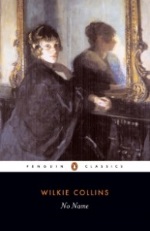 If you haven’t yet read any Wilkie Collins, you are in for a treat!

Perhaps the book that gives him the best claim to be classed among the authors like Jane Austen is No Name.

No Name is the story of two sisters: Magdalen and Norah Vanstone.  Life has treated the girls well, until Magdalen is 26 and Norah 18.  Then tragedy hits.  Their father is killed in an accident, and their mother, heavily pregnant, is unable to bear the shock and dies a day later.

The sisters are in for more tragedy when their solicitor informs them that their fathers will is null and void.

It transpires that their parents were not married at the time of their birth.

The sisters must now make their own way in the world.

The second part of the novel is darkly comic as the girls each try, in their own very different ways, to find a path to follow.

Wilkie Collins was a master of different genres – The Moonstone can certainly stake a claim to be one of the first detective novels for example.  But in No Name he shows a skill parallel to Austen in his ability to draw out the difficulties women faced in a heavily patriarchal society.

SIMILARITY MATCH: 80%
Like Austen, Collins uses comedy to great effect, and combined with his exploration of the position of women in society, this makes him a truly brilliant author.
***
Charles Dickens

The obvious place to start is with another thoroughly British writer.

Dickens isn’t famed for his observations on the rights of women, but if you want social commentary, try Oliver Twist.

This paints a not very flattering picture of the way Victorian England treats its orphans.  The suffering of the children starts in the workhouse, where they are semi-starved while the board of governors eat luxuriously well.  Oliver’s suffering continues as he is sold as child labour, and then again as he falls in with a gang of criminals.

So in one book, Dickens manages to draw attention to the issue of children born into poverty in a workhouse and their terrible experiences there, child labour, and the presence of street children. Not bad going, and worth a read!

SIMILARITY MATCH: 60%
These two authors both use humour to help highlight the difficulties faced by particular sectors of society. However, Dickens portrayed a world that was a lot darker than that faced by Austen’s heroines.
***
Henry James 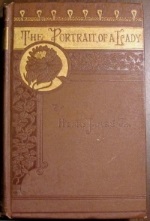 OK, so Henry James is American, not English.  But for characters, and observations on social pressures, he’s definitely up there with Austen.

However, James has a very different take on marriage and its advantages (or disadvantages).  Take The Portrait of a Lady.

Isabel Archer is a fiercely independent woman who has no intention of marrying – she wishes to forge her own path.  In doing so, she rejects two men who both love her.

Then her uncle leaves her a fortune, to enable her to follow her own path.  This fortune attracts the attention of Gilbert Osmond, who flatters Isabel and convinces her to marry him.  Too late, she discovers her mistake.

James writes about a woman who tries to control her own destiny but instead becomes the agent of her own downfall.

He illustrates the pitfalls of being a wealthy woman in a patriarchal society. Once married, there is no escape.

SIMILARITY MATCH: 60%
James and Austen both write about the position of women in society, and what money, or the lack of it, can do to them. However, Austen’s women are not generally in a position to take control of their lives. James writes about a woman who does, but with unhappy results.
***
Sue Townsend 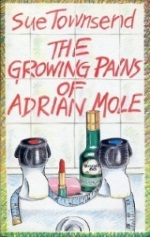 I’ll admit, this is a bit left field!

If you are going to talk about social commentary however, Adrian Mole has to be up there with the best.  True, there are no ladies wafting about in period dress or attending balls.

Instead, there is an earnest, spotty teenager, living in a typical 1980s household.

Adrian Mole is not a happy boy.  He is less intellectual than he fancies, but Townsend writes him in such a way that the reader can also see his vulnerability, and while you do laugh at him, you also feel quietly sorry for him.  You have sympathy with his dreams, however daft they are, because he believes in them.

SIMILARITY MATCH: 40%
Sue Townsend, like Austen, is able to write the story of someone who doesn’t have much power in their own life, and to do it with humour. Clearly though, the settings are wildly different, as are the central characters.
***

Now it’s your turn.Would you put Sue Townsend on this list?

Tell us what you think.