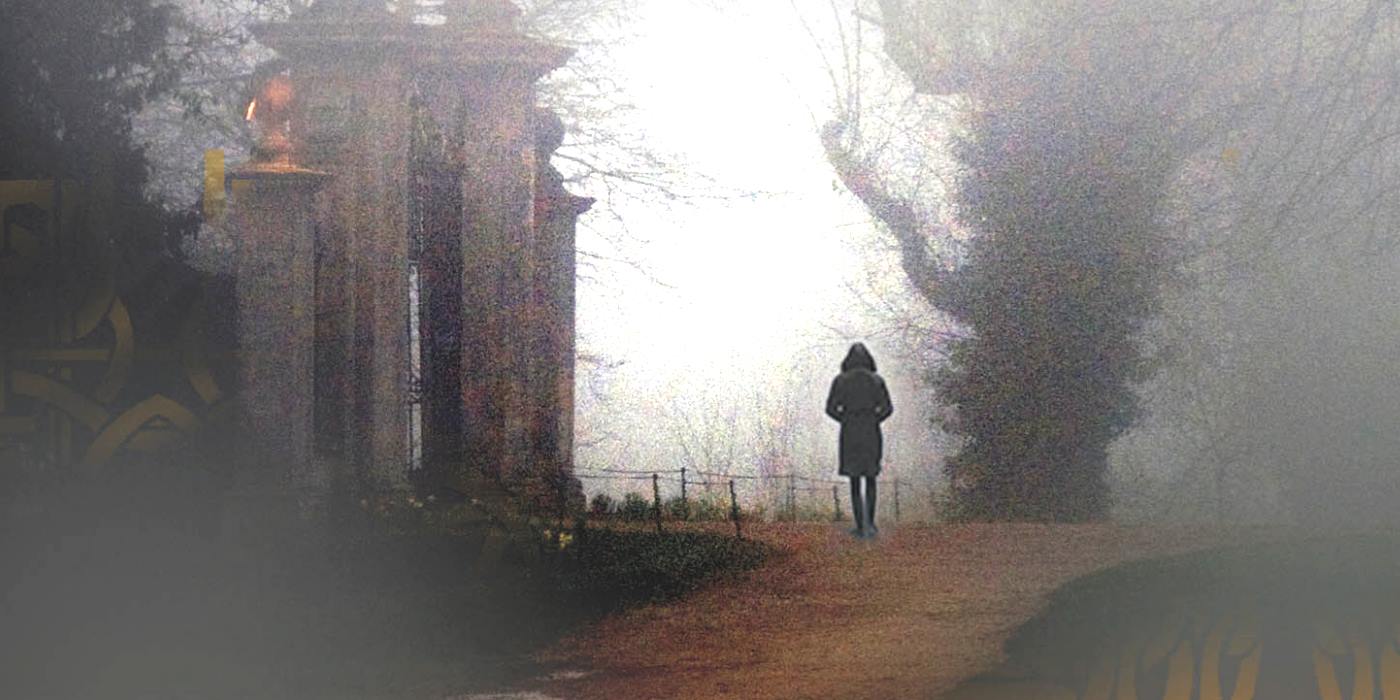 Truman Capote and Rosamund Lupton are two of the other authors like Gillian Flynn who aren’t content to give readers a crime to solve. ~ Jane Howarth

What defines a Gillian Flynn novel?

For me, it’s the way she takes a crime apart and puts it back together in different ways, layers it with psychology and tells the story through fascinating characters.

Gone Girl’s famous ‘cool girl’ speech reminded me of one of my favourite quotes from Breakfast at Tiffany’s (1958):

“She isn’t a phony because she’s a real phony. She believes all this crap she believes“.

Here’s an author whose characters are similarly self-aware (or trying hard to be unaware), whose world is the imperfect one we live in too.

But there’s a stronger link. Proud Chicago resident Flynn cites fellow Midwestern writer Capote as a major inspiration, and the connection is apparent in another novel.

Dark Places’ Libby digs deeper into the mass murder which wiped out the rest of her family, bar the brother who was convicted of the crime. Capote’s In Cold Blood follows his real investigation of a then-recent murder.

During his extensive research, the author and his friend, To Kill a Mockingbird (1960) author Harper Lee, interviewed everyone they could and spent years putting together the hard to categorise non-fiction novel.

SIMILARITY MATCH: 80%
A surprisingly readable, albeit chilling, novel that dives into all aspects of this too-real story shares a setting and all-round atmosphere with Flynn’s novels.
***

Another source of inspiration for the Gone Girl author, and another reliable writer for us to discover.

While Margaret Atwood is known for her varied back catalogue, it’s the Canada native’s fictionalisation of a real 19th Century crime which Gillian Flynn fans should reach for.

If you’ve read Gillian Flynn’s books but you’re new to Margaret Atwood’s, I think you’ll notice the similarities in writing style straight away. The narrator is a convicted murderer, sharing the things she notices and remembers.

Her narration is interspersed with newspaper cuttings and court documents, quickly creating a Gone Girl style picture of a girl who could be the victim of unfortunate events, a psychologically damaged and penitent accomplice or a stone-hearted killer.

SIMILARITY MATCH: 80%
The historical setting is the major difference – a narration that’s at once detached and revealing, contrasting views and the overall feel of the book make it a natural follow-up read.
***

Kate Atkinson is an author Gillian Flynn is inspired by, and while she writes a range of general fiction and crime thrillers, I think the Jackson Brodie series is an excellent place to start.

Three seemingly disconnected murders take place over three decades. We meet private detective Jackson Brodie as he begins to unravel each one.

While it’s a great read and the mystery (and characters) really held my interest, I’m not sure it’s the best of the author’s books… more on my selection here.

SIMILARITY MATCH: 40%
Without those signature conflicting narratives, you don’t feel so personally invested in the truth, but it’s a gripping alternative read that shares the theme of uncovering an old case.
***

These contemporary authors write in a style her fans should enjoy, and cover similar material.

Gillian Flynn came from a career in journalism before her passion for novels overtook her day job. Around the same time, London-based former screenwriter Rosamund Lupton started writing the crime thriller which made her name.

Like Gone Girl, Lupton’s debut novel Sister was a runaway book club favourite (partly thanks to its selection for the Richard & Judy Book Club).

She attempts to piece together distant memories and new discoveries, but it soon becomes apparent that something doesn’t add up.

SIMILARITY MATCH: 60%
Like Gillian Flynn’s books, Sister is a novel with more than one facet and a contemporary feel – the key differences being a warmer lead character and the London setting, which inevitably cast a different shadow.
***

Somehow typically placed on the fluffier side of the fiction category, much of Jodi Picoult’s writing is insightful and dynamic, and it almost always faces up to a tough reality. I think Gillian Flynn readers will find plenty points of interest in her books, particularly Nineteen Minutes.

A school shooting devastates a small town. We drop in on everyone from students to police officers as their connections to the shooting are revealed.

SIMILARITY MATCH: 60%
Jodi Picoult explores the psychological slant and multiple perspectives of an unthinkable event, though there’s a definite moral side where Gillian Flynn is more ambiguous.
***

Apart from the subject matter, I feel like all of these authors share what I can only describe as the clean quality of Flynn’s writing.

Their tales of murder, missing people and true crime might be piled high with psychology and alternate viewpoints, but they don’t let the narrative become untidy.

Looking for more inspiration? Browse the farther corners of the library with our guest contributor’s suggestions for authors like Dan Brown or recommended authors like Iain Banks from Jonny.

Gone Girl has topped bestseller lists, and Dark Places and Sharp Objects don’t languish long on the shelves either, so I know there must be plenty Gillian Flynn readers out there.

If you’re one of them, why not share your own recommendations? Let us know which authors you think compare.