See More Results
Home > Movies > Movies Interesting Articles > Are There Any Kinds Of Movies You Dislike? I Have My List 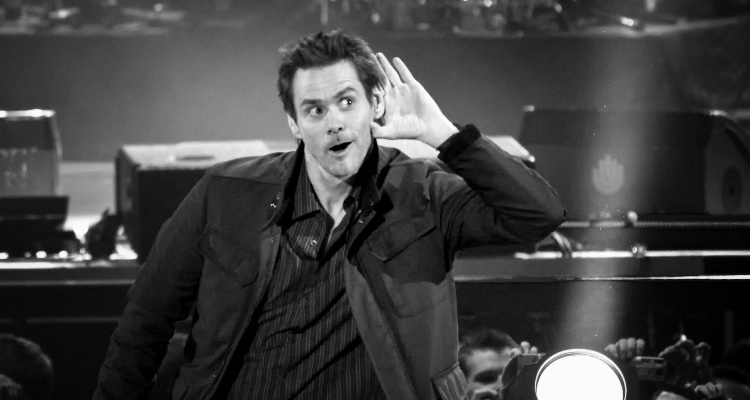 Are There Any Kinds Of Movies You Dislike? I Have My List

Are there any kinds of movies you dislike? I know I do! Let’s start a conversation: what movies make you cringe or want to shout at the TV or cinema screen? I have a few bug bears, namely: Italian 70s comedies, cheap slapstick comedies and pretentious arty films. ~ Paola Bassanese

If you ask the average Italian person about Italian cinema, they are more likely to have watched and appreciated the Fantozzi film series rather than anything from Federico Fellini.

Italian comedy films like Fantozzi are pure escapism and their catchphrases have seeped into the Italian language and popular culture. I despair at the thought.

There’s a whole bunch of Italian movies from the 70s and early 80s that should be burned.

Yes, I am starting a witchcraft hunt against crap Italian films!

In a virtual bonfire I would put:

It is worth noting that the Christmas Holidays film series are defined as “cine-panettone” aka pre-packaged, over-sweetened, indigestion-inducing fluffy films to watch at Christmas.

But hey, if you want to put your brain in the freezer and keep it there for the duration of these films, be my guest!

If you want to put your brain in the freezer and keep it there for the duration of these films, be my guest!

I always felt that I lost valuable time watching any of these movies – and anyway I never watched them in their entirety, losing the will to live after approximately 5 minutes from the start.

I particularly despised Grandi Magazzini (1986) by Castellano & Pipolo with a “stellar” cast of popular comedic actors (Paolo Villaggio from Fantozzi, Christian de Sica and Massimo Boldi from Vacanze di Natale… can you see a pattern there?).

I remember going to the cinema with a friend to watch Grandi Magazzini because she was a fan of Villaggio and all I wanted to do was poke my eyes out with a hot rod for the entire film!

Not for me thanks!

I prefer to watch Jim Carey in films like Eternal Sunshine of the Spotless Mind (2004).

The films that I call “cheap slapstick” are the ones that are obviously put together in a hurry, with no attention to detail and with poor acting and script

To me the gold standard of slapstick comedy is Jerry Lewis, and there is absolutely no contest: he wins hands down.

The films that I call “cheap slapstick” are the ones that are obviously put together in a hurry, with no attention to detail and with poor acting and script.

Sometimes these films bank on the popularity of the lead actors, and sometimes they just have a lot of money invested in them so their producers do all they can to get a return on their money by over-publicising and hyping these comedies.

I will never get those 138 minutes of my life back.

I literally wanted to throw any inanimate object within my reach against the telly. And not even Brad Pitt was enough to make me interested in the storyline.

The film was equally panned and praised by the critics, in a kind of “Marmite” response of either loving or loathing it.

It’s Good to Talk: Are there any Kinds of Movies You Dislike?

Over to you, peeps!

If there’s a movie you really dislike, don’t be shy and tell me why you don’t like it in the comments.