See More Results
Home > Games > Games Like > Are There Any Games Similar To Tomb Raider? 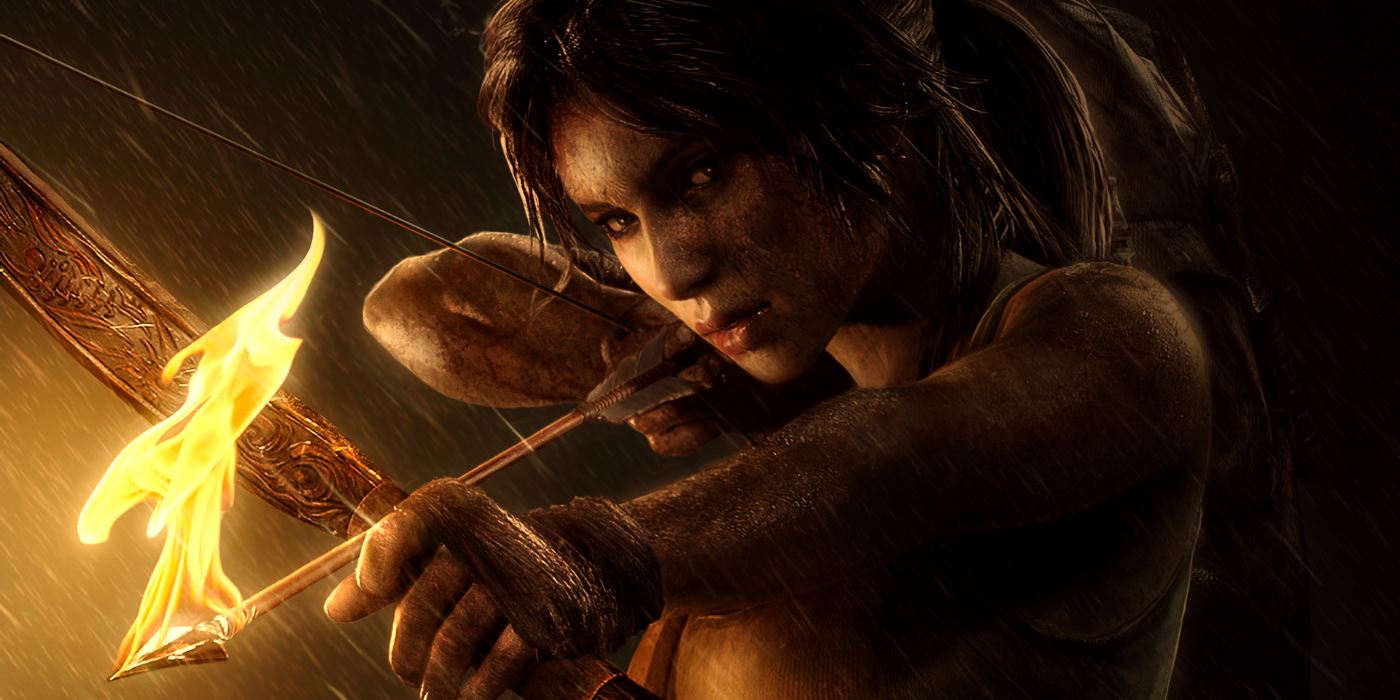 Are There Any Games Similar To Tomb Raider?

The Uncharted & Prince of Persia series’ are great places to start. ~ Zoey Hughes
Lara Croft is definitely one of the all-time greats of character design in the videogame world. She’s sassy, gorgeous, intelligent and athletic and there are just not enough games with her to keep the fans happy. Are there any games similar to Tomb Raider that can keep you occupied till your favourite heroine is back again? Of course, check these out.
***
Indiana Jones & the Infernal Machine

Since the inception of the Tomb Raider idea people have been comparing our luscious Lara to the original adventuring archaeologist, Indiana Jones.

It was hardly surprising when having seen the success of the games series LucasArts released Indiana Jones & the Infernal Machine (PC) to get a slice of the pie back. The game was actually criticised for being too similar to Tomb Raider so for our purposes, this is a definite one to try.

It may have dated a fair amount looks wise, but gameplay wise the story is still engaging and the puzzles numerous.

Check out this page for some games similar to ‘Indiana Jones’.

***
The Prince of Persia Series

Tonally, Prince of Persia is completely different but if you’re after games as good as Tomb Raider then I whole heartedly recommend this series.

One of the main things I love in Tomb Raider is traversing the landscapes; when you get it right it just flows and you feel epic, and that’s something that PoP manages to replicate perfectly.

traversing the landscapes; when you get it right it just flows and you feel epic

You might be swapping guns for swords and archaeology for magic but you still need some awesome aerobatics to find the relics and save the day. Any game in the series is a pretty safe bet but my top three are The Sands of Time (Xbox, PS2, GameCube), Prince of Persia (PS3, 360) and The Forgotten Sands (PS3, 360, Wii).

Every now and then two series come along then managed to help each other out as they copy things that have worked for the competitor. And that’s exactly what happened with Uncharted (PS3). This is one of the top games that are like Tomb Raider and even the current version of Lara has had to take some lessons from suave protagonist Nathan Drake.

Combining everything that you’re looking for, the award-winning Uncharted series (currently three games) is filled with platforming, gun fire and most importantly, personality. Why not take a look at some other games similar to Uncharted?

It brought Tomb Raider-esque gameplay up to date and revitalised people’s love for the gameplay style. So much that the newest Tomb Raider game is said to have lifted many aspects from Uncharted. See, just as I said. Uncharted took some of Tomb Raider’s ideas and made them their own, which pushed Tomb Raider to update its image. Now we get superb games from both franchises. It’s win-win!

***
Lara Croft & the Guardian of Light

Yes, yes, I know it has Lara Croft in the title but technically this isn’t an entry to the series hence the lack of the Tomb Raider moniker in the title. Lara Croft & the Guardian of Light (Win/PSN/XBLA) is an arcade offering that allows you to play as either Lara or Mayan tribesperson Totec if you take the co-op option.

I played this through with my husband and found it to be exponentially better in co-op than in single player. Whilst the game feels radically different to other Lara offerings you’ll still find puzzle solving, platforming and combat, albeit with a fixed isometric camera.

And as much as I love the regular Tomb Raider games I thoroughly enjoyed the chance to take Lara on a different style of adventure. Despite being terrified at the concept of the game (I thought they were ruining one of my favourite franchises) I’m pleased to announce that this is an excellent addition to any Tomb Raider fans collection.

Video games similar to Tomb Raider don’t have to be something to suffer through. There are actually a lot of very good games out there in the same vein. Even Guardian of Light is actually surprisingly good so embrace some of Lara’s adventurous attitude and pick up some new games today.So, what’s your view on the topic?