See More Results
Home > Games > Games Like > Are There Any Games Like Club Penguin? Yep, and You’ll Love Them 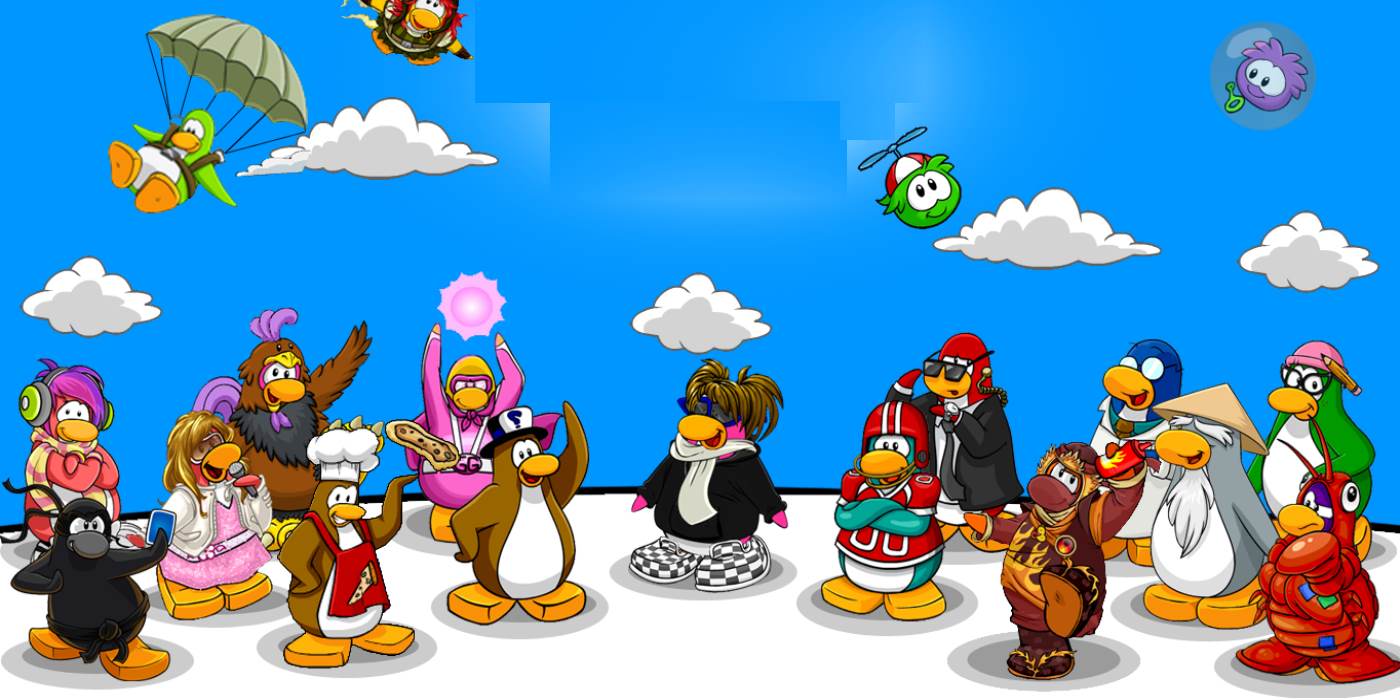 Are There Any Games Like Club Penguin? Yep, and You’ll Love Them

Depending on what you value most in Club Penguin I recommend Moshi Monsters, Poptropica and Fantage.
~ Zoey Hughes

Club Penguin has captured the imagination of many a 6-14 year old.

The kids love the lack of restrictions, the parents love the freemium price tag; it’s a win-win situation.

But you may think it’s utterly unique… Are there any games like Club Penguin at all?

After all, how many kid-targeted cartoony MMOs can there be?

The answer is more than you think. If your child is looking to move onto pastures new then carry on reading as I give you the best of the rest.

Yes, I’m afraid to inform you that not only is Moshi Monsters the toy du jour likely to be found in some form or another in every child in the key demographics bedroom (and a handful in mine I have to say) but it is actually first and foremost a video game.

The game world isn’t as large as you might like it to be but when it’s filled with mini-games (including educational ones), customising and your child’s favourite characters there’s a lot for younger children here to enjoy.

The chat options are more limited but your child will be so absorbed in caring for their adopted Moshi pet that they probably won’t even notice.

Other Adopt a Pet Options

Poptropica is aimed at 6-15 year olds and is the brain child of Jeff Kinney, author of the popular Diary of a Wimpy Kid books.

When you first sign up you create a customised character and then you’re free to explore the different islands to take part in games, both single and multiplayer, socialise and complete goals.

The game has vastly grown in popularity over the years so the once humble set of islands is now vast, including many themed islands such as Great Pumpkin Island (Peanuts) and Charlie and the Chocolate Factory.

There’s high speed chases on Wild West Island and mysteries to be solved on Counterfeit Island.

If I had to pick a game similar to Club Penguin to play then this would my top choice.

If what you value most in Club Penguin is the social interaction then Fantage is a good alternative.

Aimed at the same audience there are a large amount of multiplayer games to earn in-game currency which is used to buy new pets and items.

The friend’s list has space for even the most sociable player’s buddies with hundreds of slots.
You have no excuses for losing touch as you can chat to a single friend or host parties very easily.

At the same time it is very safety conscious, assigning a randomised name to each new character to prevent real world identity from being leaked.

If you’re asking “are there any games exactly like `Club Penguin´ then you’re going to be disappointed, but let’s face it you’re moving on for a reason.
Decide what it is that you loved most about your Penguin experience and it’s easy to replicate it in the above options.Panfu is definitely the most similar options but there’s a tonne of options out there with surprisingly large communities and plenty to do so all is not lost if you decide to go in a different direction.Poptropica is my pick of the bunch, simply on the variety available but experiment with the options available and see what works for you.

Have you discovered another great Penguin-esque game? What made it so great?