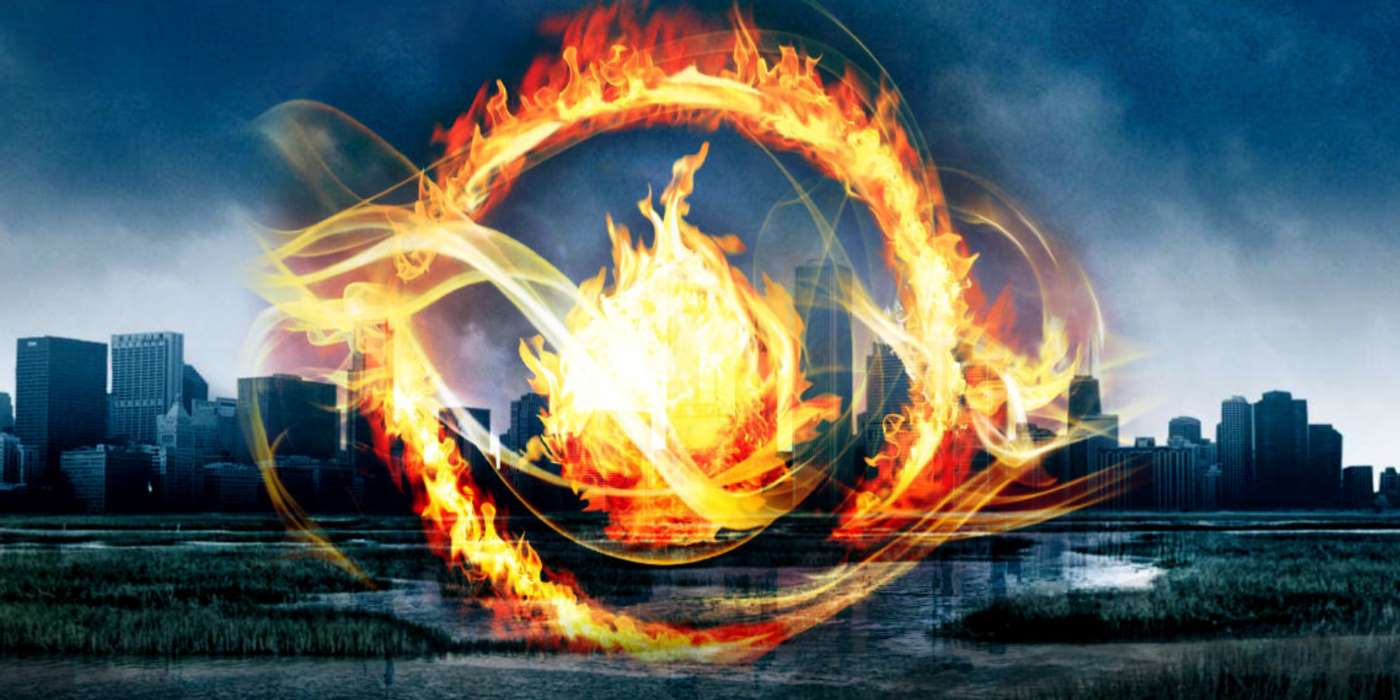 If you’re looking for amazing books like Divergent (Veronica Roth, 2011), and The Hunger Games (Suzanne Collins, 2008) and The Host (Stephenie Meyer, 2008) are already on your bookshelf or e-reader, I think you’ll like these alternative YA novels and series. ~ Jane Howarth

What Books Are Similar to Divergent?

From the acclaimed space-battlefields of Ender’s Game (Orson Scott Card, 1985) to the unnerving compound of The Maze Runner (James Dashner, 2009), we’re a little short on girls in the line-up.

On the flipside of the coin, I felt like The Uglies (Scott Westerfield, 2005), Vampire Academy (Richelle Mead, 2007) and The Immortals (Alyson Noel, 2009) are centred more on teen life transplanted to an alternate setting, than on opening the doors to a new world and watching the heroines shake it up.

So here we go, let’s explore the future, discover alternate realities and overthrow a dystopian society or two with the help of brave female characters.

Here They Are: My Recommendations 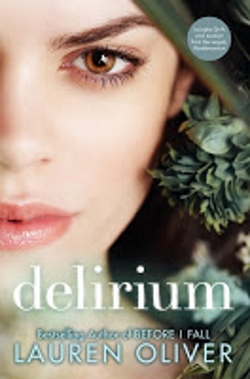 Lena’s not a Katniss or a Tris.

Delirium’s heroine lives in a world where the population is inoculated against love at the age of eighteen (a loose variation on the Brave New World (Aldous Huxley, 1932) theme of detachment).

Complicating matters, she’s got very strong reasons to be wary of love while afraid of losing it.

I’ve read a few reviews from people who couldn’t connect with the less than warrior-princess Lena, but I kind of enjoyed the variety, not to mention the personal spin this book put on its dystopian scenario. 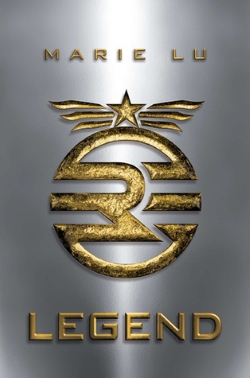 I couldn’t quite get over the characters’ names, June and Day.  There, I’ve said it.

But the stakes are good and high, thanks to the suitably menacing Republic government – think somewhere between Panem and 1984’s (George Orwell, 1949) Oceania – and a plot that kicks off with June’s brother’s murder.

Like Divergent’s narration, Legend switches from one lead to the other, which definitely has its advantages as it lets us in on two sides of a split society.

Amy and her family are frozen passengers aboard a spaceship, to be reanimated when they reach their destination in several decades’ time.

Beth Revis’ debut novel asks us who woke her and is putting her family in danger, introduces us to the strange community that exists to keep the ship running and their future leader, Elder.

For me, the setting was perfect for the genre – spaceship life obviously demands its own systems and structures, so it gave a justification for alternative social structures that went beyond a lot of Earth-bound sci fi settings. 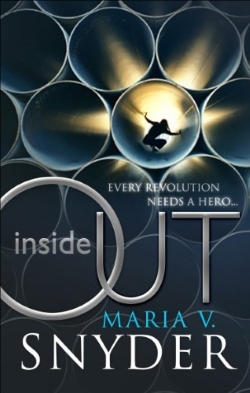 Former meteorologist Maria V. Snyder has written all kinds of fantasy and sci fi, but this two-part series definitely falls into the latter.

Trella’s world is divided into upper and lower, inside and out.  She’s part of the underclass, but finds herself caught up in a plot to change the system.

At times I wanted a little more visual context, though maybe that’s just me (I’m the kind of person who will re-read a passage if I realise I’ve been picturing it all wrong).  But the physical divide worked well for me – it felt easier to enforce than simple social rules on their own.

These two aren’t dystopia or sci fi, but they’re definitely worth a look – here’s why.

Set in an alternate past rather than a future dystopia, Wild Magic follows Daine, a girl gifted with the ability to speak to animals.

Author Tamora Pierce is a pioneer in creating YA female heroines.  Coming from fantasy origins rather than sci fi, expect a dragon or two to show up – so it’s a little different in setting, but if you like Divergent you’ll like the strong female lead with a back-story and textured life.

Philip Pullman’s heroine lives in a variant of Victorian London, so how did the first Sally Lockhart mystery make this list?

Jumping right into the action with an atmospheric period setting and a mission to kill, the orphaned teen takes on the city’s criminal underworld to avenge her father’s death.  And away we go!

What Is It about These Books?

I love the way these books build a new reality, take me someplace new.

But more than that, they’re got great characters and interesting plots that keep me turning pages long after the novelty has had a chance to wear off.

If you’ve read any of these books, which heroines did you really believe in?

Or maybe you didn’t really care about the gender thing at all?  Well, either way, I hope you’re tempted to explore someplace new and strange.

But maybe you’ve discovered some worlds of your own?  Tell us all about your favourite dystopias and fantasy worlds in the comments!