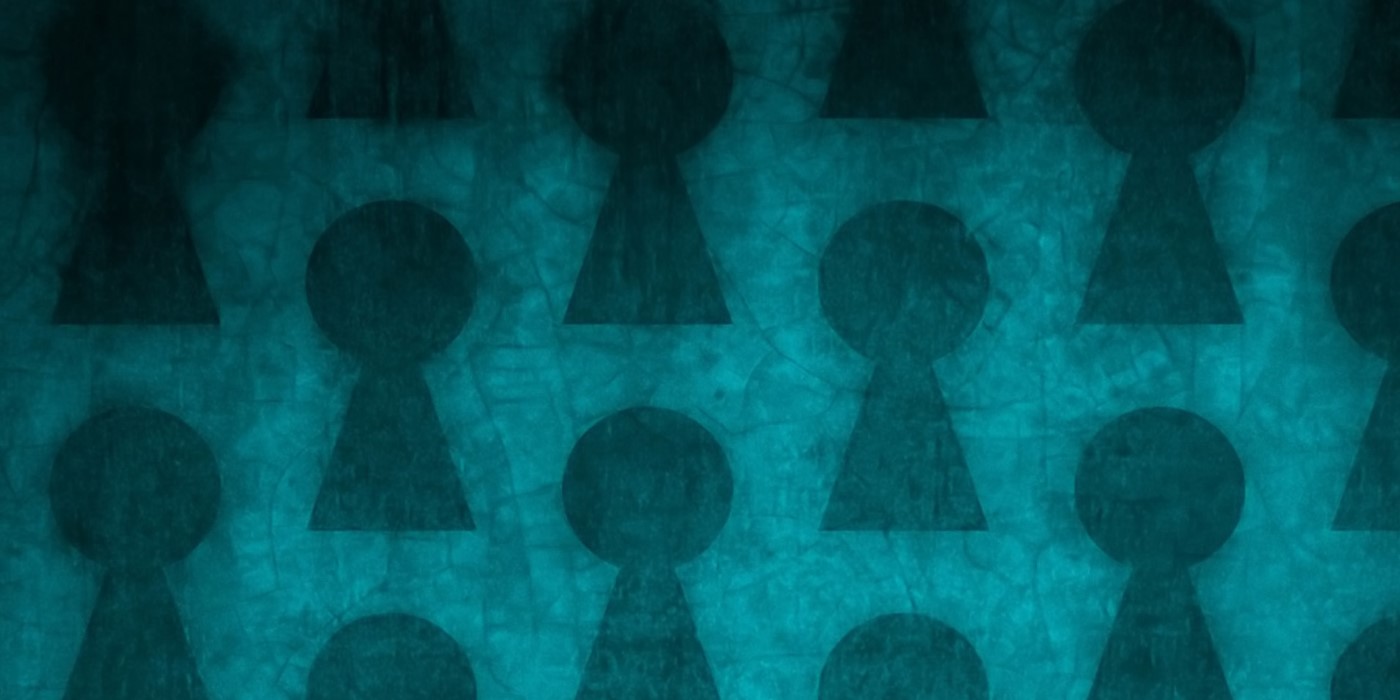 My Alice in Wonderland Favourite Character and Maybe Also Yours

Lewis Carroll’s famous Alice adventures are some of the most famous in the world.
Alice’s Adventures in Wonderland, Through the Looking-glass and many, many spin-offs keep the mythology train rolling.
~ Jane Howarth

What’s so captivating about the world of Alice in Wonderland?

It’s got to be the unique characters!

My Favourite Character in Alice in Wonderland

Like a pack of playing cards, each of Carroll‘s characters is distinctive, so which is my Alice in Wonderland favourite character?

‘What Sort of People Live About Here?’

The stories were written with a real Alice Liddell (whose family Carroll knew) in mind, making her literally the truest-to-life character.

But I just can’t identify with her.  She rivals the Queens of Hearts in the bossiness stakes, for a start.

The White Knight is a pleasant guy. 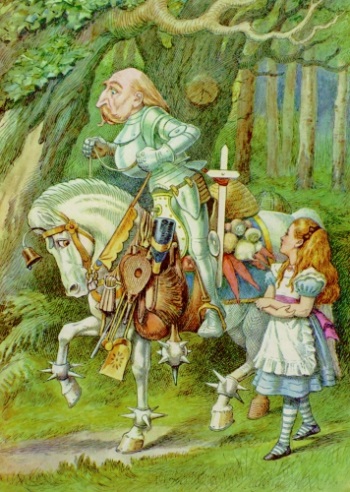 His heart’s in the right place, but unless you’re partial to blotting paper his pudding recipe leaves a lot to be desired.

Truthfully, I do love tea.

Breakfast Tea!  Early Grey!  Jasmine!  With so many great teas out there, hanging out with the Mad Hatter 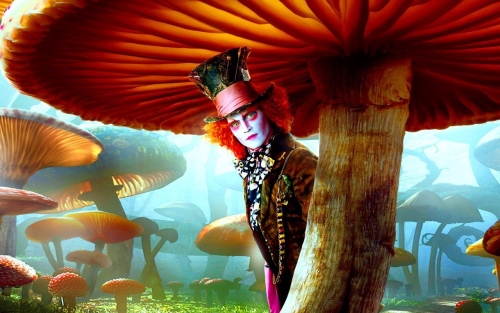 and March Hare has its temptations. 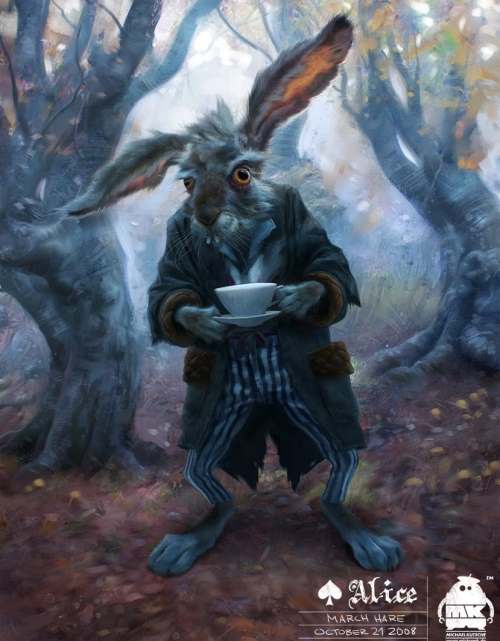 On the downside, Wonderlandian distractions like dormice in teapots make far from ideal sipping conditions.

The White Rabbit is cute, but his obsession with running late and fretting put him somewhere between endearing and agitating. 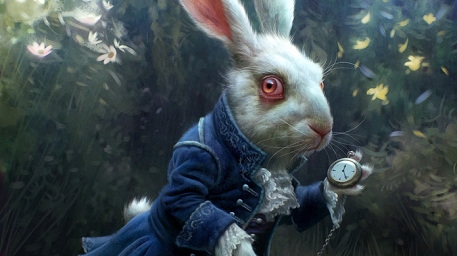 Not so the Cheshire Cat.

‘Now I Shall Have Somebody to Talk to’

Rules dominate Wonderland, from strange customs to despotic commands, but the Cheshire Cat never gets drawn into Wonderland’s fickle politics.

Like real-world cats, this feline has his own agenda.

Showing up out of nowhere (vanishing just as mysteriously) Cheshire doesn’t wait around to debate endless tea times or play croquet with runaway hedgehogs.

Convoluted logic is a Wonderland speciality, and sometimes there’s a tiny (very, very tiny) acorn of sense in there.

‘Would you tell me, please which way I ought to go from here?’

‘That depends a good deal on where you want to get to,’ said the Cat.

‘Then it doesn’t much matter which way you go.’

Instead, he tells her what she will find in each direction – precisely the information she needs – before predicting that she’ll be invited to the Queen of Hearts’ croquet game later.

Alice is just a bystander in the other characters’ lives, but the Cat seeks out Alice to help her. 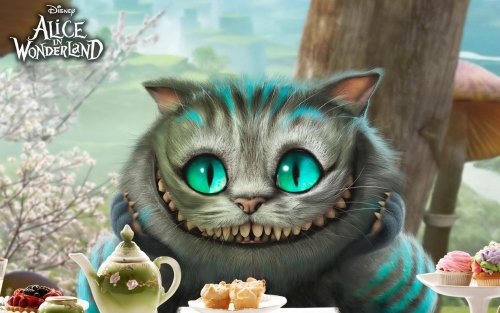 And let’s not forget his style, from the famous purple and pink fur to Tim Burton’s electric blue, or just the grin without a cat.

Thanks to his otherworldly abilities and general awesomeness, the Cheshire Cat is my favourite character in Alice in Wonderland (check out some great similar books here).

Who Is Your Favourite Alice in Wonderland Character?

But I’m a cat person, so maybe I was biased from the start.

Who is your favourite Alice in Wonderland (find more great similar films here) character, and what is it about them that wins you over?