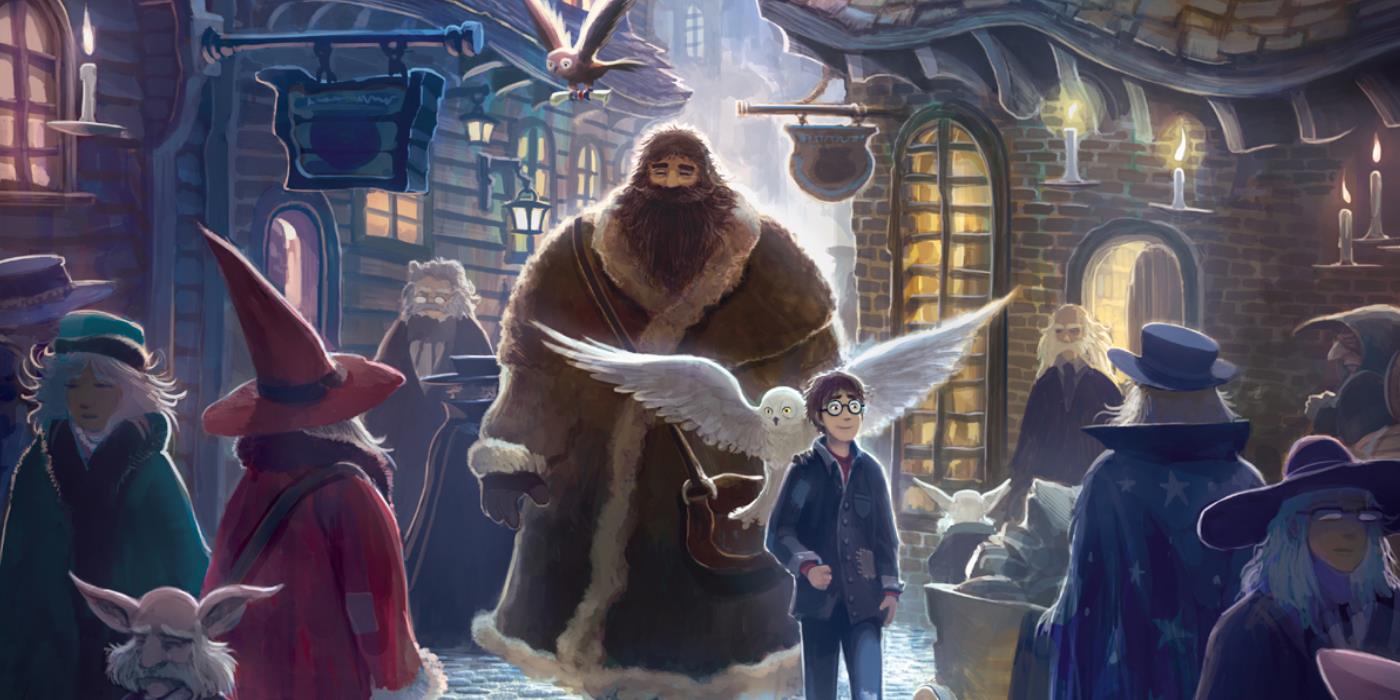 The Harry Potter series have finished some time ago – What now? The Fire Within, Magic Bites or The Spook’s Apprentice are magical books every Harry Potter fan will enjoy. ~ Helen Maloney
The world of Harry Potter has been capturing the hearts and imaginations of people all around the world since he first appeared on our shelves in 1997.

J.K. Rowling managed to blend the awe and wonder and unpredictability of magic and childhood with the battle between good and evil, and trying to do the right thing even when the world is falling apart around you or there seems little chance for survival.

Whether you’re discovering the novels for the first time or re-reading them for the 100th, sometimes it can be difficult to decide what to read next. After all, what other addictive books like Harry Potter are there out there?

If you do a Google search for books like Harry Potter, you will get the expected titles and series: The Hunger Games, Narnia, Percy Jackson, Lord of the Rings, Artemis Fowl (find more great similar books here), The Inheritance Cycle, Alex Rider (follow this link for similar books), etc. The chances are high, however, that you may have already tried these series and be looking for something else.

Well, look no further! Below we have five books similar to Harry Potter…

Tom Ward is the seventh son of a seventh son and has been selected by the Spook to be his apprentice. The Spook’s job is to keep the County (based on northern counties like Yorkshire and Lancashire) safe from evil.

In this first instalment, Tom must battle the most dangerous witch, Mother Malkin, and survive his training with his taciturn master.

The Spook’s Apprentice is a book similar to Harry Potter, as it has those magical elements and Tom learning about a new world within his old world, which is full of beasts and creatures and surprises.

It also reminds me of the Harry Potter series in how at first the first few stories don’t seem as interconnected and almost separate tales of Tom’s time as an apprenticeship, but then they evolve and it turns out they were part of a larger story and Tom must know use everything he has learnt to save everyone.

Charmed Life is the first in a series about a parallel dimension where magic is part of our lives and governed by a powerful magical being called the Chrestomanci.

It starts with Cat, a young boy who lives in his sister’s magical shadow, and his sister, Gwendolen, a most promising witch, being summoned to live at Chrestomanci Castle in southern England. There Cat discovers that he does actually possess magic and that he has been selected to be the next Chrestomanci, which doesn’t make his sister very happy.

Diana Wynne Jones has a distinctive style and is successful at weaving that wonder and unpredictability of magic with the plot, along with a quirky sense of humour.

Kate Daniels lives in a time when magic and technology are at war with each other. There are periods of time, called shifts when magic is the dominant force and technology doesn’t work, and other periods of time when technology is in control and magic is less reliable. The landscape is very different as buildings topple and erode due to the supernatural, and mythical creatures and monsters roam thanks to the re-emergence of magic. Shapeshifters exist in clans and packs, also vampires are controlled by Masters of the Dead, both beings created through viruses.

Kate, it turns out, has a very special bloodline, one that makes her powerful but also a target. She has spent a lot of her life hiding, when not training to be a superior warrior, or battling the beasts to protect humanity.

In Magic Bites, Kate’s guardian has been killed and she must decide whether to stay hidden or hunt down his killer… which leads her into the path of Curran, the Beast Lord, ruler of the Pack in Atlanta and one of the most powerful shapeshifters ever.

Ilona Andrews has done her research and the Kate Daniels series is full of history and mythology as you learn more about Kate’s background and that of her father, the mysterious and über-powerful Roland, who has been sleeping since technology first gained dominance in the world thousands of years ago and has now awaken…

This one is more for the adult readers who’ve enjoyed the world of Harry Potter.

David Rain, a student desperate to find lodging, finds himself living in Wayward Crescent with Mrs Pennykettle and her daughter, Lucy.

Liz Pennykettle makes clay dragons for a living and when David is giving his own, he discovers that they are extraordinarily special: they are alive and have magical gifts!

The series begins with David writing a story and helping Lucy to save a squirrel, at the same time as learning more about himself and the world. It then evolves into a quest to save the world and the dragons, both past and present.

I love the clay dragons in this series, with their individual personalities and gifts.

A lovely read, although it does get a little darker and deeper as you move through the series. While many details are different – its main residence is not a castle, for example, and there aren’t any teenagers until Lucy grows into one in the later novels – it still has that element of discovery and wondering what’s going to happen next.

Arthur Pengaligon is an ordinary boy with Asthma… until he has a strange dream where he is given a key shaped like a minute hand and suddenly bizarre things start happening, not least is a house that only Arthur can see.

It turns out the battles going on inside the house could have disastrous implications for the rest of the universe, and it’s up to Arthur to save the day and set things right in a literal race against time. But first, he must defeat Mister Monday.

I really enjoyed this series because it was so different from anything else I had read, and I found the whole concept a strange and wonderful delight.

I especially liked the figures of mythology and folktale that were woven in here and there: wyverns, the Pied Piper, the Ancient Mariner, Prometheus, and The Tree of Knowledge in the Garden of Eden.

It’s similar to Harry Potter because of a teenage boy saving the world, making friends along the way, alongside the mix of historical figures (like J.K. Rowling enjoys).

We’d love to hear from you, whether because you’ve read some of the recommended books and want to share your opinion of them, or because you have something else that you think should be included in the list. I’m always eager to know of any books like Harry Potter out there.

Hopefully, I’ve inspired you and you’re now off to your nearest library or book shop, armed with a list of new books to try, but before you go… or when you get back… let us know your ideas.