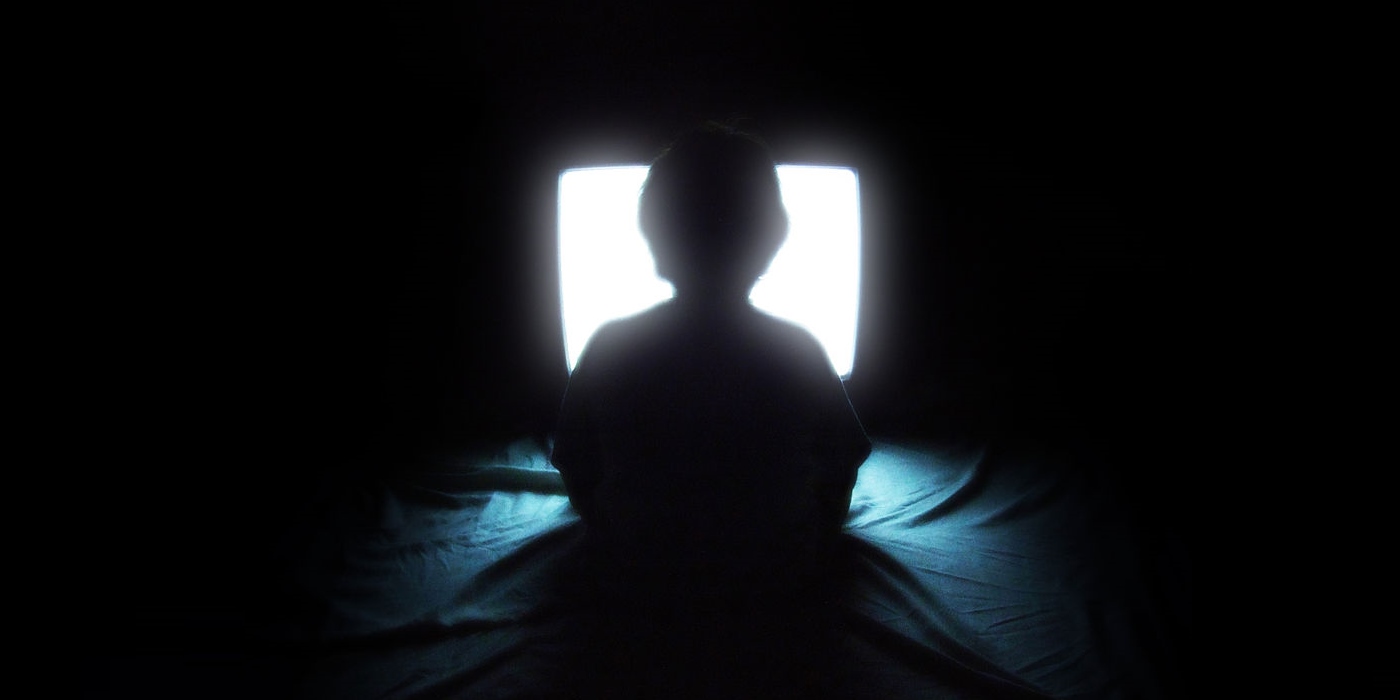 This article has been written by Roxanne Sancto and Jo Ward.

If the shocking A Child Called It moved you and you’re looking for other similar stories, we have a couple of suggestions for you that are just as disturbing. Have a look at The Lost Boy: A Foster Child’s Search for the Love of a Family and two of the books my colleague Jo recommends; A Brother’s Story and Don’t Ever Tell amongst others. ~ Roxanne Sancto

Out of all the autobiographies I have read, A Child Called It was the most horrifying. I have read the stories of a lot of children who were victims of violence, but what David Pelzer went through goes beyond physical and emotional abuse.

When it comes to incomprehensible stories like A Child Called It, books like it should be sought from the same author. After reading such a difficult book and feeling so much love for this innocent child, you will want to know what happened to him later.

Dave Pelzer lived on to tell his story.

From the ages of four to twelve, Dave Pelzer was abused by his alcoholic mother in some of the most disgusting manners imaginable. The second of five children, she had it out for him and cast him out of the rest of the family.

Dave slept on a piece of cardboard box in the basement and was sent to school without food more than often. His mother saw it all as a big game no one else was following.

Whenever she suspected he had found something to eat at school she would force him to throw it up, only to make him eat his own vomit afterwards. She also made him drink ammonia and burnt his arm on the gas stove.

Although teachers were aware of the poor state of health he was in, they didn’t realise the severities of neglect and abuse he lived through at home until he was twelve years old.

They finally alerted the social services and he was sent into foster care aged twelve. His following two books describe how he managed to turn his life around for the better… eventually.

If you’re looking for a book similar to A Child Called It, the best thing is to finish Dave Pelzer’s entire trilogy.

Dave’s story was the worst case of child abuse in California at the time, but for a while he ended up in good care with a woman he refers to as Aunt Mary. Dave is a bit of a hero amongst the foster children, because he knows his tricks when it comes to stealing.

Having been isolated from his family for so long, he perks up with the other foster children and often causes trouble. When his mother comes to visit one day, Aunt Mary is shocked to hear her call him “The Boy”.

Dave starts to settle in with his “permanent” foster parents Lilian and Rudy Catanze, but is soon led astray by his new friend David, and sent to Juvenile Hall for a crime he didn’t’ commit.

After high school he enlists in the US Air Force with the full support of his new foster mother Alice. Although his mother congratulates him for graduating the Air Force, she is still incapable of muttering the three words Dave yearns to hear the most.

The final part of the trilogy is A Man Named Dave: A Story of Triumph and Forgiveness and describes his life from his enlistment in the Air Force and onwards.

He finds it difficult not to let the emotions of his past seep into his present life, but the birth of his son Stephen is what finally makes him able to close off a horrific chapter of his life.

Similarity Match: 95%
In third part of the trilogy Dave is an adult and a parent himself.
***

Dave Pelzer was possibly one of the first authors in the genre of writing that specialised in traumatic childhoods. His autobiography, A Child Called It, is very disturbing reading. It leaves you wondering how anyone, especially a parent, can behave that way to a small child. But it also leaves you with a sense that Pelzer is a survivor. ~ Jo Ward

What else might you enjoy if you enjoyed this?

Here are some more suggestions for you, including Dave’s story from his brother’s point of view, two stories about sexual abuse and a girl’s traumatic experience told from her foster mum’s perspective.

Richard Pelzer is Dave’s younger brother. So as the title suggests, this is the same story from a different point of view. If you are reading this because you enjoyed A Child Called It, then the details of what unfolds will be familiar to you.

What is shocking, however, is the calculating way in which their mother enlists Richard in the abuse of his older brother, and makes him complicit.

After Dave’s removal from the home, Richard becomes the new target, which makes you wonder why Richard was left at home.

Despite the content, however, this book manages to be slightly emotionally detached, which means it not quite as engaging as that of his brother.

Toni Maguire is only six years old when her father begins sexually abusing her. Urging her to keep it a secret, he tells her that people would blame her, and stop loving her, if they knew.

When finally she breaks her silence and confides to her mother the terrible secret, she is told never to mention the subject again.

The abuse continues unchecked, until Toni becomes pregnant at the age of 14.

There is now no way to hide it. After a late abortion that nearly kills her, her father is imprisoned. But as he warned her, far from being met with sympathy and understanding, Toni is met with anger and blame.

Similarity Match: 80%
This is another emotional story from a survivor of childhood abuse, every bit as raw. Disbelief and horror at the actions of a parent is mixed with respect for those who come through it determined to rebuild their lives.
***
‘Don’t Ever Tell’ (Kathy O’Beirne, 2005)

Growing up in Ireland, this young girl’s life was miserable, as she suffered abuse at the hands of her father. At the age of 8, he gave her to a convent. You might think her life would improve, but her life was about to get even worse.

After being kept in a series of Catholic homes, she was sent to a psychiatric unit and here she underwent electric shock therapy. All the while, she was subjected to abuse form the very people who were supposed to be caring for her.

By the age of 13, she was in one of the notorious Magdalene laundries, where, a few weeks before her fourteenth birthday, she gave birth to a baby girl.

This is a raw, vivid and deeply disturbing account of not only what a parent is capable of, but of the depths those charged with the care of children can sink to.

Similarity Match: 60%
This starts as a story of abuse within a family, but moves into the more terrifying arena of systematic institutional abuse. It also represents, not only a story of survival, but the start of a hunt for justice.
***

Damaged: The Heartbreaking True Story of a Forgotten Child is another autobiographical story.

Cathy Glass is an experienced foster parent, who takes in a traumatised eight year old girl.

Gradually, a story of horrific levels of sexual abuse is revealed. A shocking read, but very worthwhile.

Although the levels of abuse are not as horrendous as the other books mentioned here, Ashworth’s childhood is nonetheless tough. She manages to rise above it to achieve a place at university – inspiring stuff.

The genre of books kick-started by Pelzer, detailing the horrific childhoods that some people

endure, has grown and grown.

With so much choice out there, which ones do you recommend?