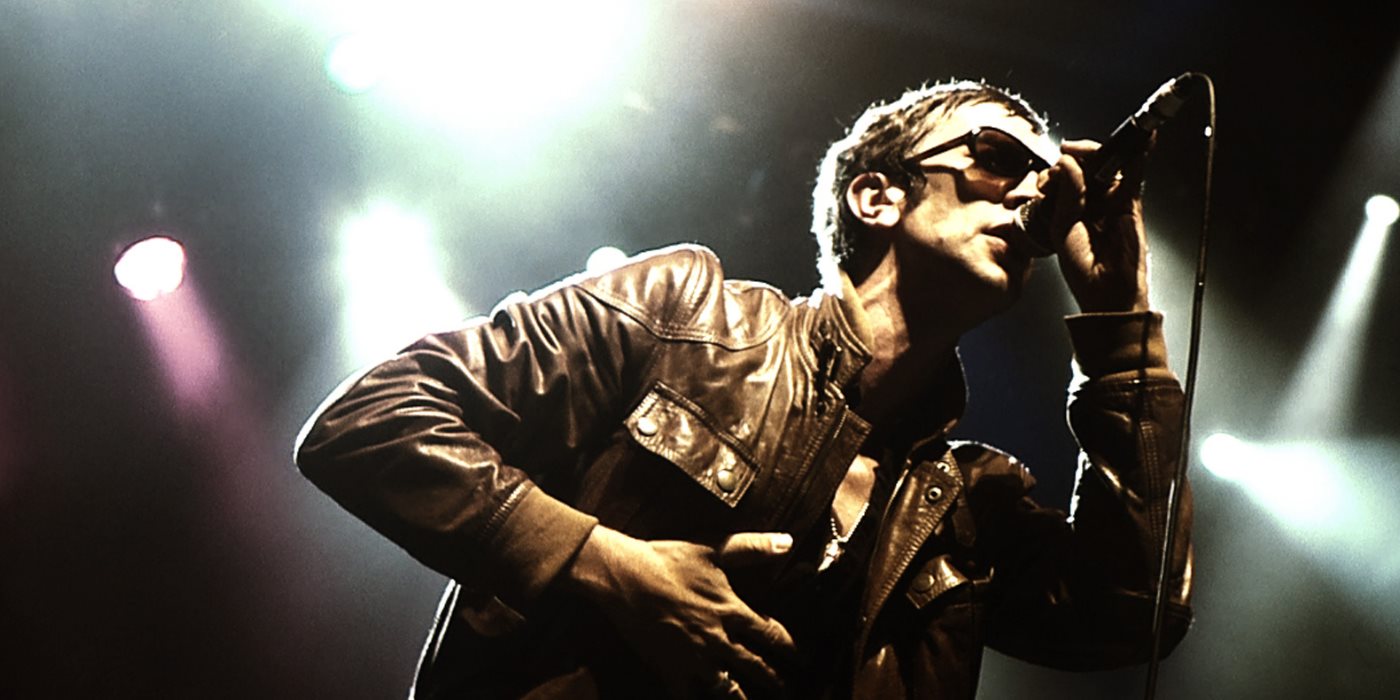 Full 2 hr 44 min playlist and tracklist on the sidebar.

Unashamedly a product of the 90s, I have already compiled my favourite rock playlist and disco music playlist from that era and thought I would complement them with a 90s pop songs playlist. I have never quite been able to understand the fascination with the pop music of today’s generation – the vast majority of which I believe to be unadulterated bile.

Of course, simply saying such a thing makes me sound older than my 27 years and stereotypically biased towards my own youth. But One Direction? Justin Bieber? LMFAO? Really? Is this what it has come to? Because it sucks.

Of course, I clearly am biased. I can’t help it; no-one can. But I’m a firm believer that the greatest 90s pop songs outshine the filth being played on the radio today by a country mile – which is why I dispensed with my radio around a decade ago. But don’t take my word for it; you decide yourself. Here’s my list of my favourite 90s pop songs… do they match up to Bieber and his Beliebers?

Would anybody remember The Rembrandts if it weren’t for Friends?

Probably not. I certainly wouldn’t, anyway. But they were lucky enough to snaffle the spot as opening theme to the most successful sitcom of the 90s – if not all time – and I’m sure they’re still comfortably suckling from the profits of that particularly plump cash cow.

This is silly 90s fun at its best. Despite producing six albums, this song is the only one that lives in my personal memory but it stands out as a pearler of the era.

The video is a nice slice of the times as well, combining bad dancing, silly hats and a clumsily-assembled storyline in black and white. Delightful!

Also flying the flag for the one-hit wonders (at least in my memory) are Canadian group Bran Van 3000, who broke onto the scene with this interesting tune complete with nonsensical lyrics and a catchy bass line.

It is inextricable in my mind from the Rolling Rock beer advert for which it was used, and being instantly impressed by all things alcoholic at my tender age, the sheen seems to have rubbed off on the song too and remains one of my favourites of the epoch.

Quite simply, the best only good football song I’ve ever heard. Teaming up with comedic duo David Baddiel and Frank Skinner, the Lightning Seeds produced this fantastic piece of English propaganda in preparation for the 1996 European Championships.

It stood them in good stead too, as they reached the semi-finals of the tournament only to bow out to Germany on penalties. A re-release prior to the 98 World Cup didn’t yield similar boons, unfortunately, but the song remains a footballing classic.

This anthem from Northern Irish pop group D:Ream lost a little bit of its credibility when it was adopted by the Labour Party in their campaign for the 1997 General Election; though to be fair, this was in the days before it became clear that Labour were just as evil as all of the other parties.

On a sidenote, if you’re interested in more Britpop from the 90s which doesn’t involve Oasis or Blur, check out my article on underrated British gems.

This video perfectly encapsulates the late 90s, featuring Sonique in her army-issue skull-kicking boots, tight jeans and sequined boob tube, and her peculiar but infectious brand of dancing, whether it be in the street, her apartment or the bathrooms of her imaginary club.

It certainly does feel good, Sonique. Take me back to the 90s, please! Simpler times.

Normally Natalie and her ilk would verge a little too close to the girly-poppy side of music, but for some reason which I cannot explain, this tune gets a pass.

It’s also fun to play around with on acoustic guitar, a là Travis with Hit Me Baby One More Time, but in my opinion isn’t quite as cringey as that particular Britney melody.

Okay, okay, so the song is a rehash of Penn’s 1967 tune of the same name, which is itself a rehash of the 1960 song (again of the same name) by blues artist Willie Cobbs, but I think the fact that it has survived two transformations over a 30-year period makes it all the more attractive.

Its laid-back vibe, combined with Penn’s silky vocals, make it a great blast from the past (even farther back than you may remember).

Though it’s titled “Return of the Mack”, I’d never heard of him before, and only have since due to his well-documented and often hilarious scuffles with the law. At the very same time that this banger of a tune was rising up the charts, Morrison was serving three months jail-time for trying to smuggle a weapon onto an aeroplane.

Even more calamitously, he later served one year in Wormwood Scrubs for paying a lookalike to complete his community service order (gained for his part in a brawl) while he went on tour. Whoops! Still a great tune, mind.

What a way to close the decade, the century, the millennium… and this list. Santana’s inimitable guitar-twanging along with Rob Thomas’ scratchy vocals makes for one epic song, sure to get you in the mood for knocking back tequila shots and letting your hair down.

But Rob, one thing… have a Strepsil or something, son! Or maybe see a doctor about that throat.

***
Any More Pop Throwbacks?
That’s my best of 90s pop… what did you think? Does it measure up to today’s output? Is there anything glaringly obvious I missed?

Let me (and others) know your particular favourites below.