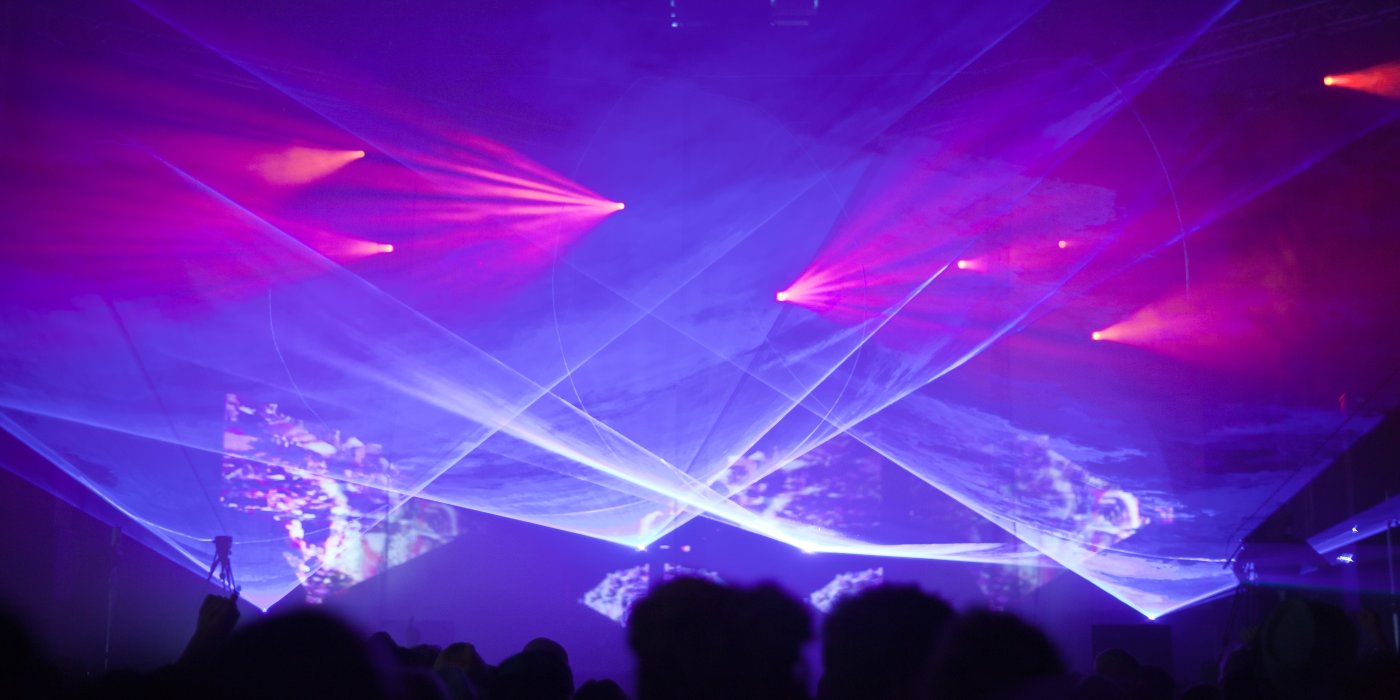 90s Disco Music Playlist – Dance from the Past

Were you a 90s child, either at heart or in digits? If you loved your dance music back when it was worth paying attention to and grew up listening to the likes of Sash!, Black Box and N-Trance, you’ll love this 90s disco music playlist. By Jonny Sweet

Full 3 hour playlist and tracklist on the sidebar.

Disco is a broad term when applied to music. It could refer to the high school discos we all awkwardly shuffled through, wanting desperately for our puppy love crushes to notice us and not notice us at the same time.

Little Bit of Everything

I’ve tried to satisfy all tastes here by compiling a list of great 90’s disco songs incorporating all of the various styles outlined above. Starting with a more innocent and slow-paced pop, the playlist eases guests into your retro disco party effortlessly with conversation-manageable classics. Then we progress onto the dance songs in their truest sense, with those stalwarts of the genre mentioned in the intro, before plunging into pure trance vintage for the finale.

As always, these choices come down to a matter of personal taste, but these 40 tunes were the ones which shaped me as a teenager in the days when I was only beginning to get to grips with just how many swathes of shit music are out there. Thankfully, such shit didn’t exist nearly as plentifully then as it does now… and the 90s served up some real corkers.

So enough preamble, here’s the best 90s dance playlist I could come up with… followed by a justification of 10 of my favourites.

This belter from 1990 is the earliest song from the list and sure to get the floor filled early on in your party.

Since its release, it has been used in a plethora of films, re-popularising it time and time again, from Sister Act to Space Jam to Jarhead.

I challenge you to watch the full four minutes of Haddaway strolling around his darkened mansion in a fetching brilliant blue tuxedo, apparently being pursued by a pair of scantily clad vampiresses, all the while breaking some vintage 90s dance moves, without feeling some twinges of sexual desire.

One of my favourite laid-back pop hits from the 90s, sung by Kiwi one-hit wonders OMC.

The relaxed nature of the song allows for toe-tapping whilst still encouraging conversation… your party is warming up.

“I’m as serious as cancer when I say rhythm is a dancer.”

Completing the double-whammy of bands with needless exclamation marks in their names, Sash! were a German DJ team who had a string of hits, including this song – which has absolutely nothing to do with Ecuador.

Interestingly, Sash! are the only band to have had each of their four hit singles in the UK in different languages: French, Spanish, English and Italian (notably, the list doesn’t contain their native tongue!)

Another heavyweight of 90s dance, Black Box had a number of popular songs, but none so much as this absolute banger – and deservedly so.

Hailing from Italy, Black Box rapidly conquered Europe with their brand of pop/dance/house hybrid, establishing themselves as one of the finest dance acts of the generation.

After releasing two non-starters of singles, N-Trance decided the key to unlocking success was a female vocalist. Enter 16-year-old Kelly Llorenna, an attendee at the band’s old college.

The song wasn’t an instant success, but after its third re-release it shot up to number two in the UK charts and cemented the band’s place in dance history.

For those who prefer plinky-plonky softer songs, Scottish indie band Frightened Rabbit released a fantastic cover version a few years ago which is not 90s, or dance, but well worth checking out.

Norman Cook, better known as Fatboy Slim, has a plethora of songs from which to choose for this playlist, but rather than plump for crowd favourites Praise You or Rockafeller Skank, I thought I’d go for this lesser-appreciated but just as worthy floor-filler.

The video for the song is directed by Roman Coppola, son of Francis Ford Coppola (of The Godfather fame), who must have had his work cut out for him with this one. According to MTV, the script for the video contained only three words: “Blow stuff up.”

Originally released as the B-side to the harder trance tune of the same name (only redacted), the pair were never attached to any album.

After being pounced upon by Danny Boyle in his rendering of Trainspotting, the song instantly became an international success and perfectly captures both the intensity of much of that film and of my own inner turmoil at that delicate age.

Quite simply, one of my favourite tracks of the 90s.

And the evolution from pop to trance-rave is complete with PPK’s ResuRection.

The single achieved international fame outside of the band’s native Russia due to its being available as a free mp3 single for a limited time. It became the first song of all time to enter the UK singles charts, and though it may have come to the public’s attention due to the giveaway nature of its release, it maintained that attention through the phenomenal beat in the middle of the song.

I’m not suggesting this is a good song.

In fact, I think it’s pretty terrible – sorry if you disagree. However, I just wanted to highlight the fact that Mark Wahlberg, who is now an incredibly well-respected and well-paid darling of Hollywood, once made cheesy pop videos with an even cheesier band name.

Kudos to Mark for digging himself out of such a seemingly bottomless pit… and shame on him for falling it in the first place.

There you have 40 of my favourite dance songs from the 90s, plus one rubbish one that makes me chuckle every time I think of it. Not since I discovered Bruce Willis’ own foray into the world of mainstream humiliation have I laughed so much.

I hope my playlist raised a smile or two for you – and reignited some fond memories. Which ones did I miss?

Give us all something to reminisce about by leaving your favourites in the comments section below.