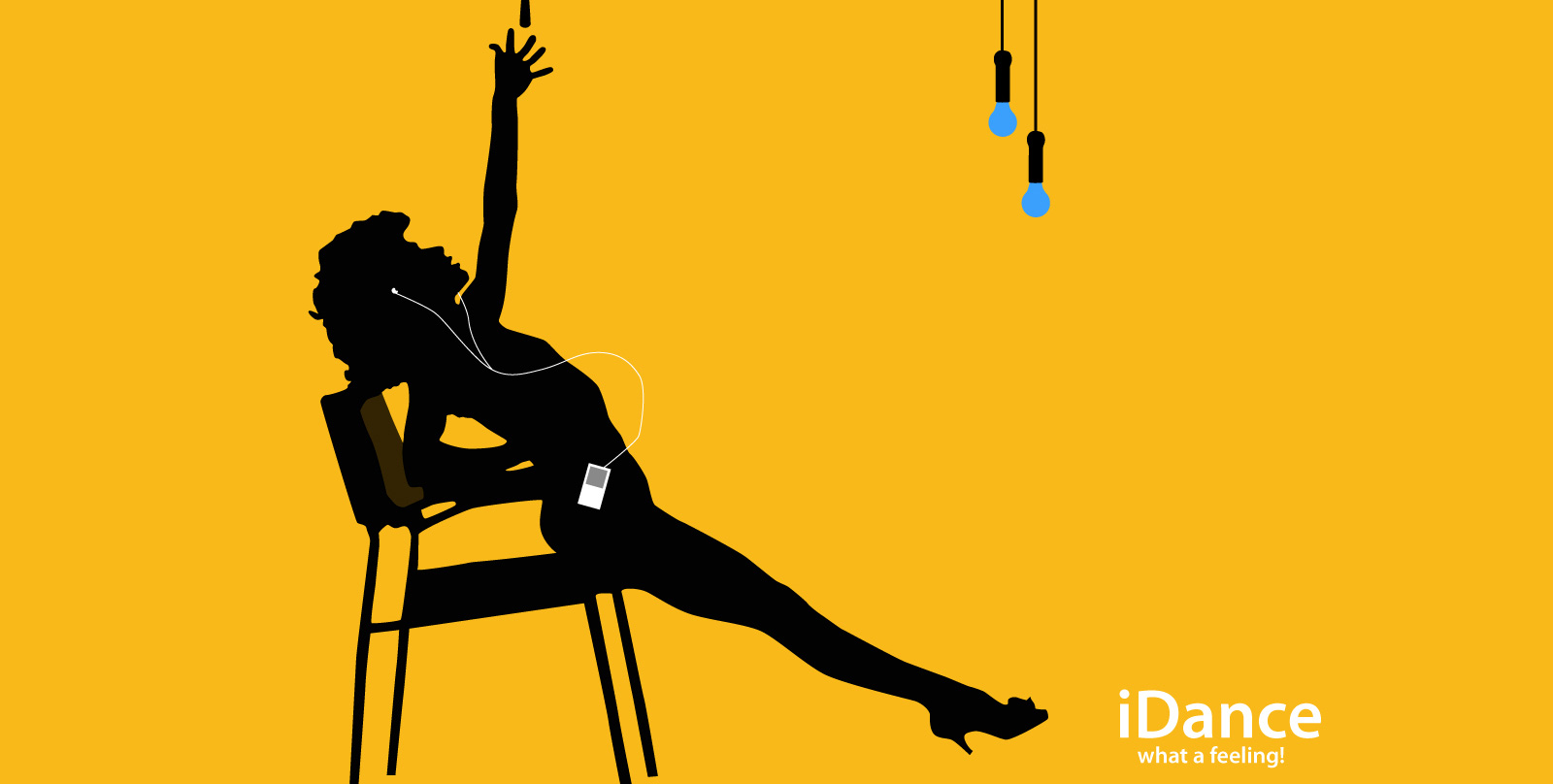 TV shows featuring dance choreography or music videos with a dance routine have all probably taken inspiration from and are heavily indebted to some ground-breaking dance films from the 80s. ~ Paola Bassanese
To me, the “holy trinity” of 80s movies dance scenes all start with an “F”:

Top Dance Movies of the 80s: What a Feeling!

The most striking and unforgettable dance scenes from Flashdance include:

– the audition, where Jennifer Beals showcases both her dancing and break-dancing skills (the break-dancing, it later turned out, was performed by a male stunt double). In the early 80s break-dancing was just emerging as a new dance craze from the streets of New York. Talking of male break-dancers, comedian Andrew Webb parodied this scene for Comic Relief.
– He’s a Dream dance sequence: featuring a shower scene and a modest strip tease which, in comparison to Miley Cyrus‘ exploits is completely tame.
– Maniac: warm up dance routine, very fast-paced and motivational. It probably inspired a million aerobics fitness classes.

Fame was directed by Alan Parker, who also directed the Pink Floyd’s The Wall.

As a pre-teenager, I was completely mesmerised by Fame when it was released: both the film and the TV series were compelling viewing and made you want to leap and pirouette around your living room.

The most memorable scene from Fame is the street dance ensemble where the whole New York School for the Performing Arts floods the streets stopping the traffic. Irene Cara stars in the movie and lends her voice to another massive hit of the 80s.

The movie also featured the late Gene Anthony Ray who played Leroy, a troubled teenager with no formal dance training but an outstanding natural talent who finds his vocation at the performing arts school.

Kevin Bacon stars in 1984 movie Footloose, the story about a small town that banned dancing and rock music.

One of the most memorable scenes from the film is when Kevin Bacon (well, his four dance doubles including two gymnasts) vents his anger and frustration by doing a hectic dance routine in an abandoned warehouse (as you do).

In Footloose you will also spot a very young Sarah Jessica Parker with a typical 80s perm dancing to the title track with Kevin Bacon in a bar. The female lead in Footloose is played by Lori Singer who also featured in the Fame TV series. Sean Penn’s brother Chris is also in the movie.

The Footloose title track is featured again in the final dance at the proms where everybody joins a fun group routine.

Dance the Night Away…

Which movies have you tapping your feet to the beat?

Tell us in the comments.