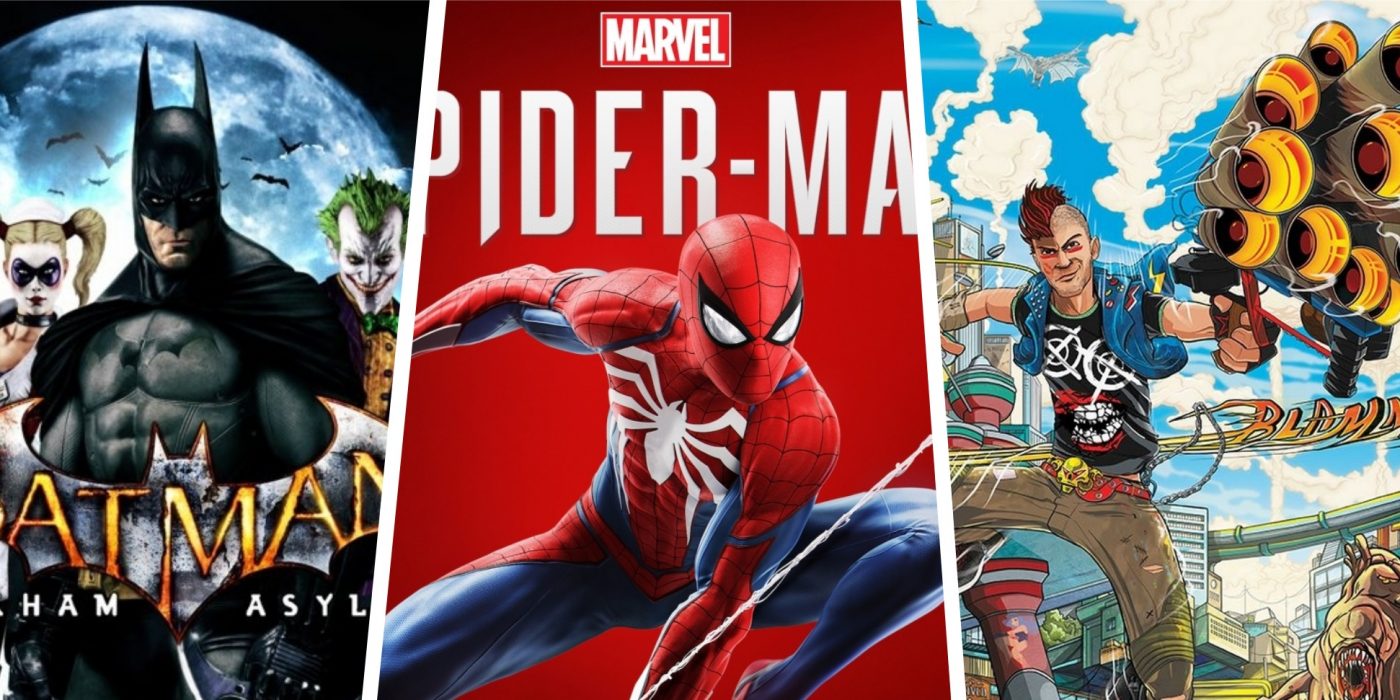 One of the most hotly anticipated video games of 2018, Marvel’s Spider-Man comes out on the PS4 today! If you can’t get your hands on it or you’re just looking for something similar to play – this is 6 games Like Spider-Man (PS4).

Although an open world Spider-Man game would still be a few years away, this 2000 classic is still a fun time. From Tony Hawk’s Pro Skater developer Neversoft comes this action-adventure in which Spidey has to clear his name after a doppelganger frames him by stealing some scientific equipment. An original story, a large assortment of villains, a bunch of alternate costumes and narration from Stan Lee himself – it’s an oldie, but a goodie.

Based on the Ultimate Spider-Man line of comics, this game uses a cell-shaded art style designed to closely mimic the look and feel of the comics. Players swap between Spider-Man and Venom throughout different parts of the campaign, but will mostly explore the open world of New York with Spidey – there’s collectables to be found, races to be won and crime to be stopped. Better get to it! 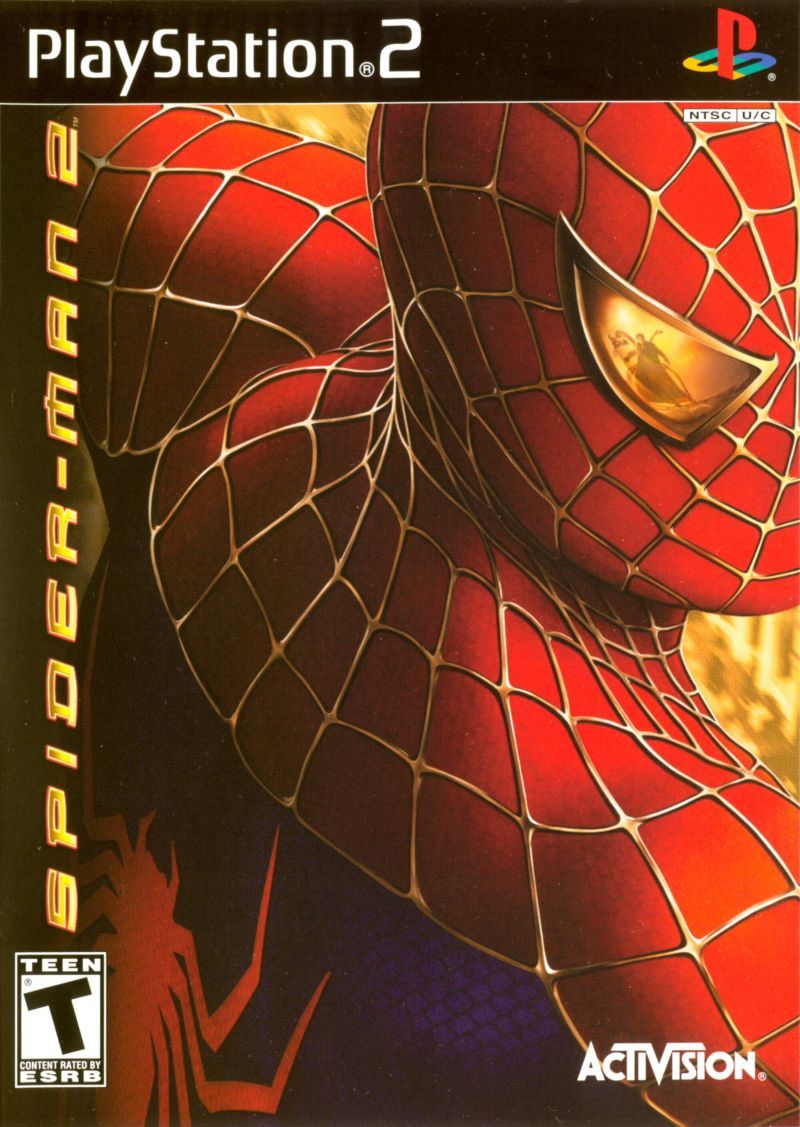 The Spider-Man 2 movie tie-in video game would be the first to implement a fluid, physics-based webslinging mechanic that would go on to become a cornerstone of many Spider-Man games that followed. Thanks to the freedom of movement that allows you to truly feel like Spider-Man, this is still regarded as one of the best superhero games ever made – as long as you play the console version, and not the significantly dumbed down PC port.

Speaking of greatest superhero video games – Arkham Asylum boasts an original story that sees The Dark Knight trapped in the titular madhouse during a mass breakout orchestrated by the Joker. Featuring the legendary voice talents of Kevin Conroy, Mark Hamill and Arleen Sorkin, this game lets players live out their Batman fantasies – stalking criminals like a silent predator, or taking them out with the fluid and responsive freeflow combat system. It’s easy to see the Arkham influence on many action games that followed, including the new Spider-Man.

If you’re looking for another open world sandbox that you can play around with while using superpowers, than this PS4 exclusive might be exactly what you’re looking for. Take control of protagonist Delsin Rowe in a fictional Seattle, as he gains new powers and faces tough choices – whether he’s a good guy or an evil bastard is up to you.

Before they took on the friendly neighbourhood hero, Insomniac made Sunset Overdrive – a colourful and completely bonkers open-world third person shooter featuring a crazy assortment of weapons and some really fun traversal options. You can’t swing around, but you can jump real high, run on walls or grind on rails. The story and sense of humour might not be everyone’s cup of tea, but the sheer enjoyment of the gameplay is hard to deny.

Like what you see? For more video game and entertainment recommendations tailored to your personal tastes, be sure to download the Itcher app.