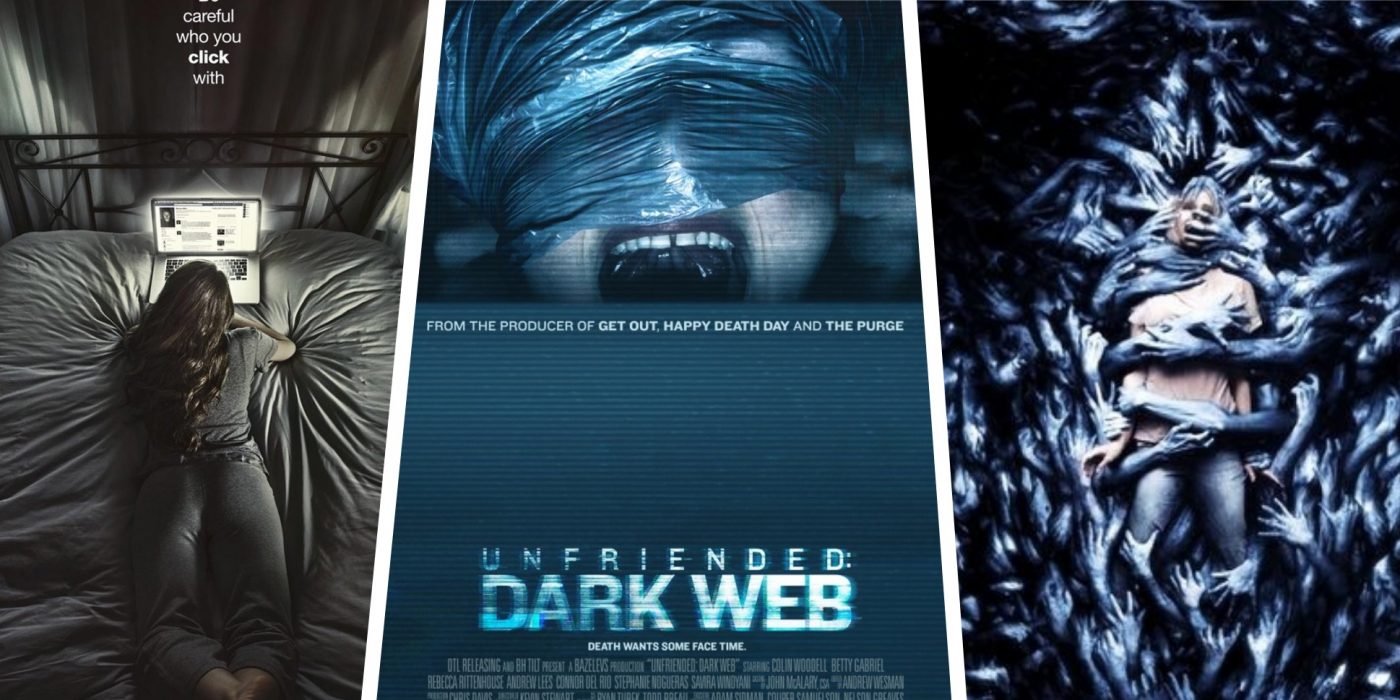 The sequel to Unfriended will soon unleash the horrors of the dark web on cinema audiences – but that’s far from the first time that the Internet has been horrifying on the big screen.

What’s more terrifying than being unfriended? How about a friend request from a really creepy person at your school? Laura’s life starts to unravel after she agrees to become friends with a lonely, disturbed girl.

The original Unfriended is unique in that it’s a horror movie told entirely trough the computer screen of its main character. Characters interact via Skype and what starts out as a regular conversation between friends quickly turns into the worst night of their lives.

A group of teens meet online in a chat room and decide to share their woes, fears and anxieties – only to realise they’ve opened up to the wrong person, as the chat’s moderator intends to use their secrets against them.

A young woman is studying the habits of web-cam users but ends up witnessing a brutal murder online, which ends up changing her life forever.

A remake of a Japanese film, Pulse is about a group of friends who discover a mysterious wireless signal that threatens to unleash a horrifying evil upon the world.