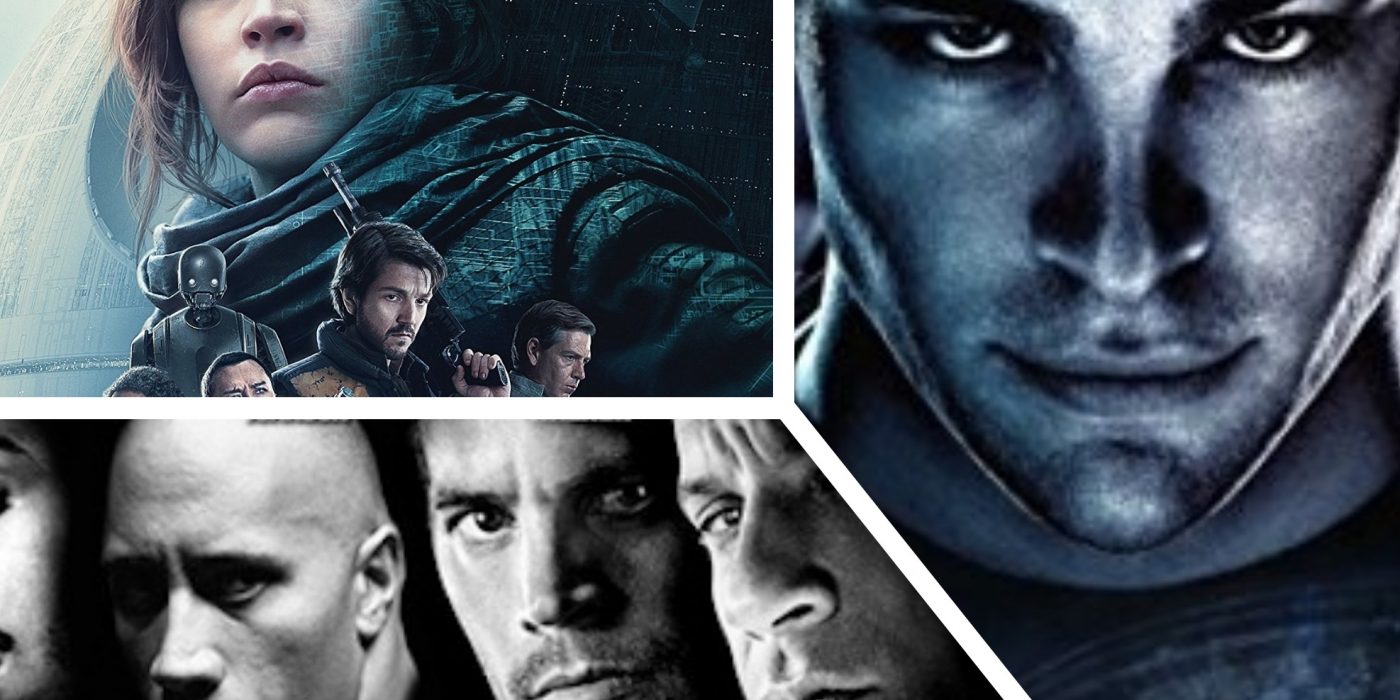 The (so far) only other Star Wars Story, Rogue One is also a prequel to the original trilogy – it’s about how a group of rebels were able to steal the plans for the Death Star. Featuring both the return of classic characters and the introduction of brand new ones, Rogue One delivers when it action-packed spectacle – especially in the dazzling final fight.

Casino Royale, like Solo: A Star Wars Story, is a prequel that serves as the origin story for an iconic character as played by a different actor. A gritty, grounded thriller that successfully reinvents 007 for the 21st century.

Prior to the 2009, Star Trek was known as the more cerebral sci-fi alternative to Star Wars’ dazzling space opera. This reboot/prequel bolstered not just a fresh-faced cast of newcomers in iconic roles, but a far more action-packed, blockbuster feel. Some have even compared Solo: A Star Wars Story to the 2009 Star Trek – young Han does seem to share quite a few similarities with Chris Pine’s take on the young Captain Kirk.

Fast Five is a heist movie so ridiculous it borders on science fiction, and thanks to the series’ bizarre timeline, you can technically call it a prequel as well. This is the movie that revitalised The Fast and the Furious and launched a string of highly successful and increasingly ludacris sequels.

Another lighthearted heist movie with a sci-fi twist, Ant-Man stars Paul Rudd as a professional thief who can shrink down to the size of an ant. A fun superhero movie full of creative special effects and setpieces.