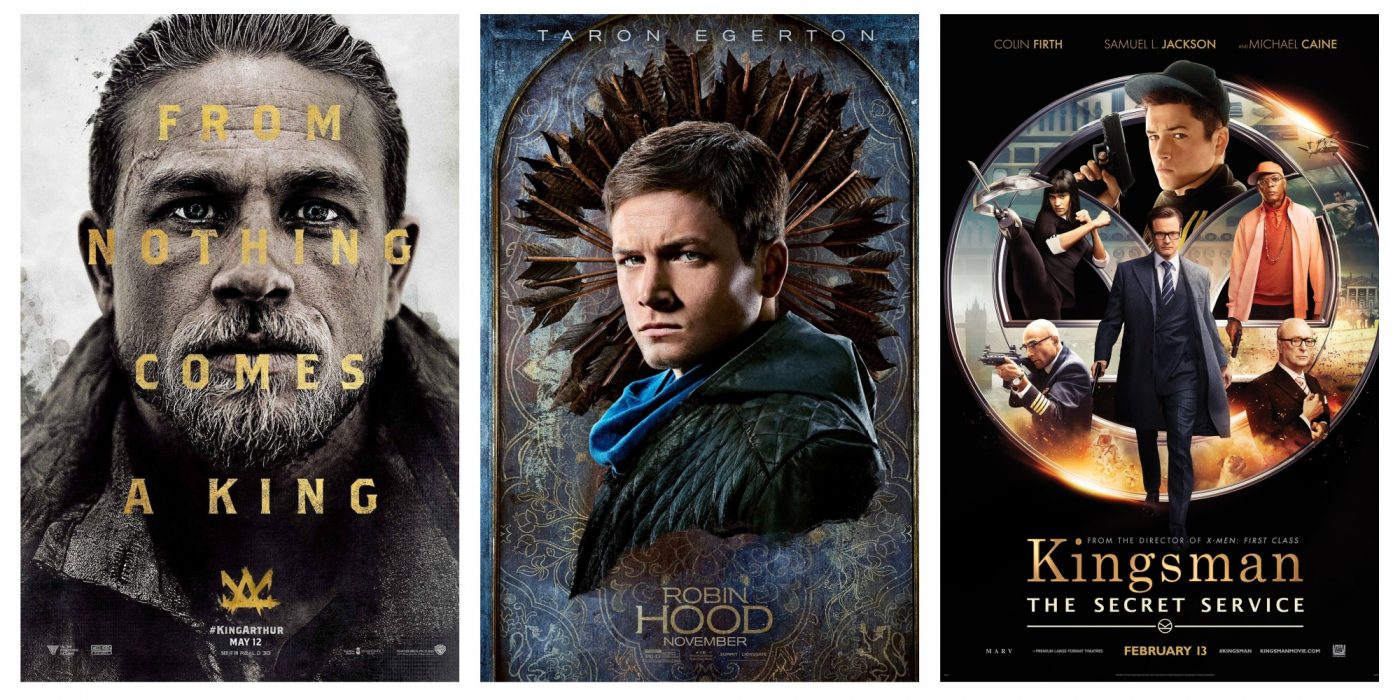 A new big screen take on the iconic story of Robin Hood is out – and critics absolutely hate it. Maybe you agree, but feel like revisiting the old story somehow – or maybe you enjoyed it and want something similar. Either way, these recommendations might be worth checking out.

The last modern, gritty reboot of Robin Hood came came courtesy of Ridley Scott and Russel Crowe almost a decade ago. Re-imagining the iconic tale as an epic war movie might not be for everyone, but fans of Gladiator will probably find a lot to like.

Robin Hood is far from the only iconic Brit whose legend has seen countless reinterpretations in film (and otherwise) – King Arthur has also gone the dark and gritty route a few times. This includes the demystified 2004 version, starring Clive Owen.

If you’re looking for the exact opposite of dark and gritty, this Mel Brooks Robin Hood spoof should be right up your alley – even though it directly riffs on the then recent major adaptation, Prince of Thieves, you only need to know the broadest details of the tale to follow along and have a few laughs.

Hello again, King Arthur. Legend of the Sword is the latest big-budget adaptation of the legend, one that also goes the dark and gritty route but keeps the mythical elements of the story in tow. Like the new Robin Hood, it didn’t do well with critics or at the box office, so for better or for worse, it’s certainly similar.

Robin Hood star Taron Egerton rose to prominence after starring in Kingsman, a terrific action comedy that riffs on James Bond and outlandish super spy movies in general. If he was your favourite part of Robin Hood, then this movie is a must watch.