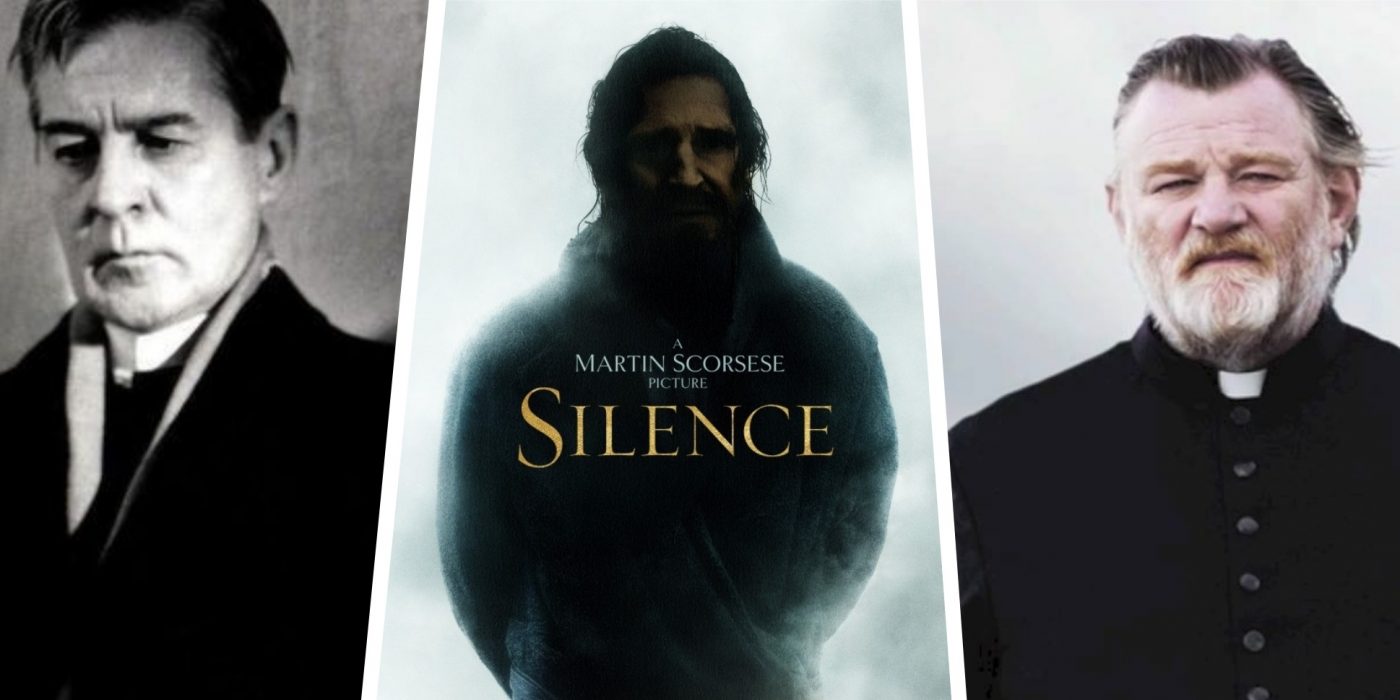 5 Movies Like First Reformed: Studies in Faith and Character

Ethan Hawke stars as a troubled priest in Paul Schrader’s First Reformed. Cinema is full of great studies in faith and character, and these are just a handful of them – this is 5 Movies Like First Reformed.

A historical drama from acclaimed director Martin Scorsese, Silence follows two Portuguese Jesuit priests on a dangerous mission in 17th century Japan. The two find that both their lives and their faith are at risk as they search for their mentor and try to spread the word of God.

Based on an award-winning play, Doubt stars Meryl Streep as a Catholic school principal who is suspicious of the relationship between a priest (Phillip Seymour Hoffman) and a troubled young student. With a killer cast that also includes the likes of Amy Adams and Viola Davis (all four performances were nominated for Academy Awards), this is one drama you can’t afford to miss.

A low-key, fascinating Swedish drama from Ingmar Bergman about a priest from a small rural church who is in the midst of an existential crisis.

A Polish drama set in 1962 that follows a young man who discovers her parents were Jewish just as she’s about to take the vows to become a Catholic nun. She embarks on a journey with her aunt to learn the fate of her family in the wake of World War II.

Brendan Gleeson stars in this Irish drama about a good-natured priest who receives a death threat during a confession. Even as dark and sinister forces close in around him, he continues to serve the members of his church.