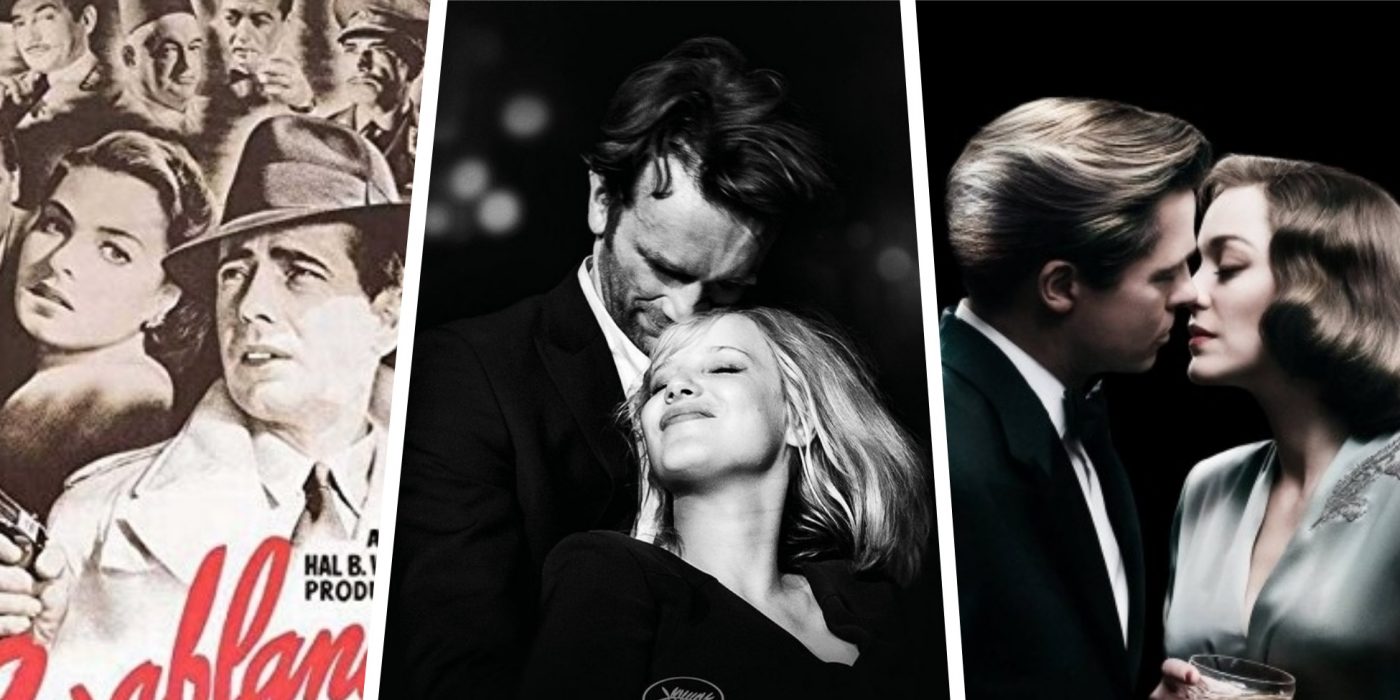 Polish director Paweł Pawlikowski’s latest, the romantic drama Cold War, is getting rave reviews. The story of two fatefully mismatched lovers set against the backdrop of the Cold War in the 1950s. If you’re looking for similar movie recommendations, this is the place to be. This is 5 Movies Like Cold War.

A Canadian intelligence officer (Brad Pitt) and a French Resistance fighter (Marion Cotillard) fall for each other during a deadly mission in Casablanca in 1942. Their relationship is put to the test when one of them is suspected to be an enemy spy.

Speaking of Casablanca and World War II, why not check out one of the greatest movies ever made? Humphrey Bogart plays a night club owner who ends up sticking his heck out to protect an old flame (Ingrid Bergman) and her husband from the Nazis.

An intimate look at a crumbling contemporary couple starring two of the greatest actors of their generation, Ryan Gosling and Michelle Williams. Blue Valentine is not a feel-good film, but it sure is good.

Another of Pawlikowski’s highly acclaimed works, Ida is the story of a young nun in 1960s Poland who goes on a journey of self-discovery when she learns a dark secret about her family dating as far back as the German occupation.

Another romance from Pawlikowski, My Summer of Love is an exploration of a relationship between two women from different backgrounds – with Natalie Press and Emily Blunt playing the leads.