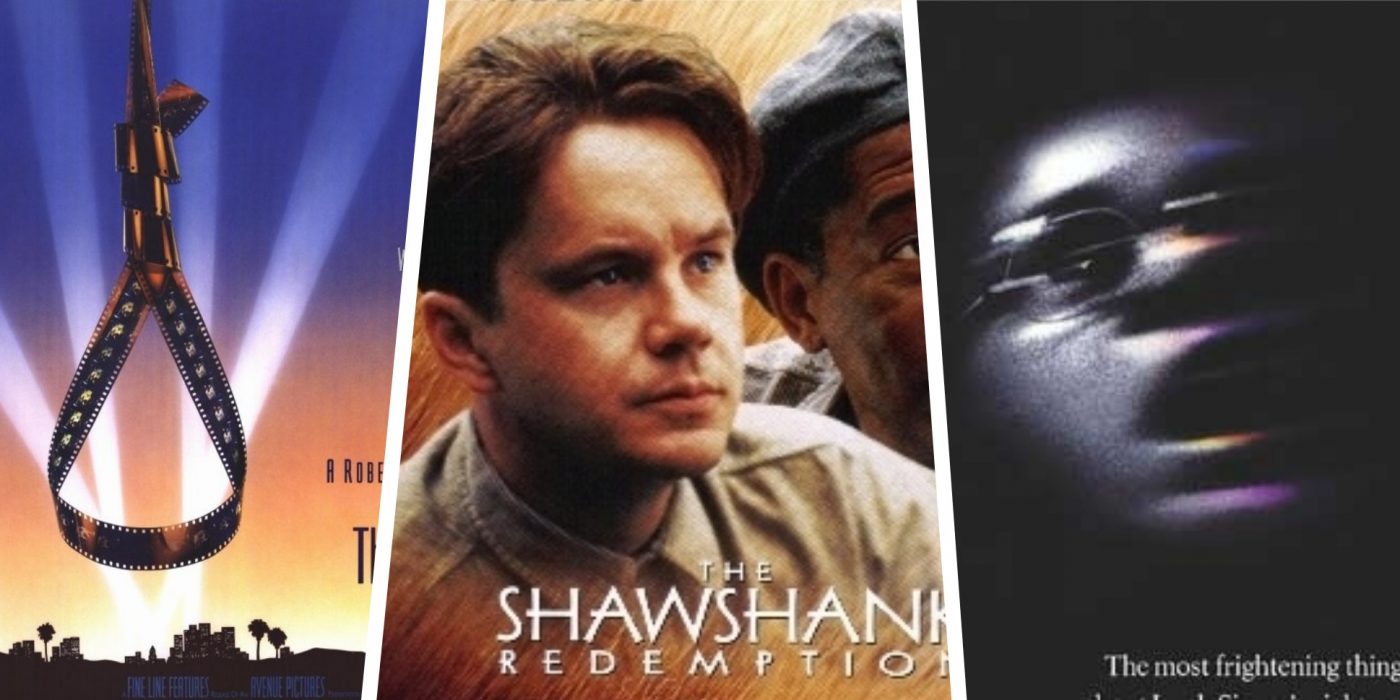 Celebrate the birthday of Tim Robbins with us by taking a look back at some of his most memorable roles over the years! This is 5 Great Movies with Tim Robbins.

It’s hard to get more memorable than one of the greatest and most well-known movies of all-time – Robbins star as a banker who enters into an unusual arrangement with the warden when he’s sent to prison. During his sentence, he also befriends a fellow prisoner, played by Morgan Freeman.

A cult classic horror movie that was a major inspiration for the Silent Hill video game franchise, Jacob’s Ladder follows a Vietnam War vet who is haunted by bizarre visions.

A devastating murder mystery drama starring Robbins, Sean Penn and Kevin Bacon as former childhood friends whose paths cross as adults when the child of one of them is killed.

Penn and Robbins previously worked on Dead Man Walking, a drama that Robbins wrote and directed about a death row inmate who befriends a nun, played by Susan Sarandon.

A satirical black comedy from the 90s that’s bursting through the seams with celebrity cameos, The Player stars Tim Robbins as a Hollywood studio executive who is receiving death threats from a rejected screenwriter.