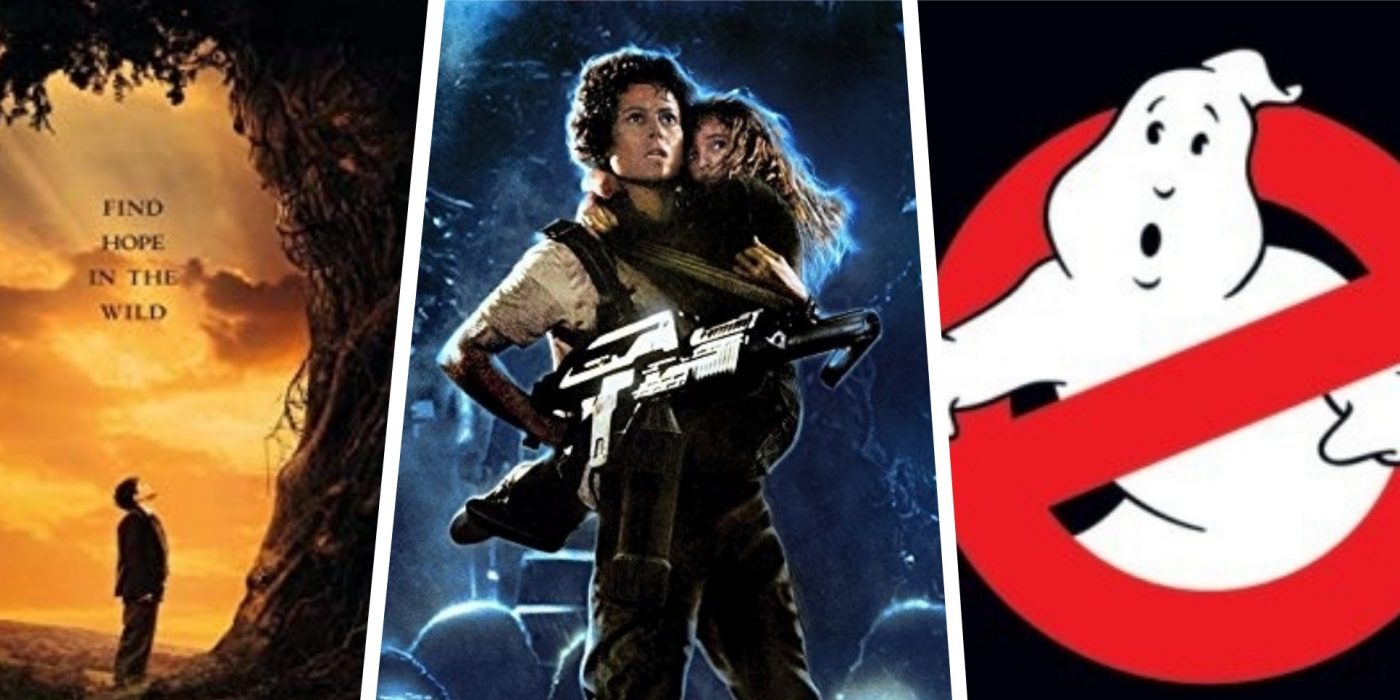 Sigourney Weaver turns 69 today and in honour of her birthday, we’ve decided to take a look back at some of her most memorable roles over the years – which include some of the most memorable movies of all time.

A sci-fi action horror classic, Aliens sees Weaver reprise her role as Ellen Ripley – she joins a highly trained military team on a mission to a human colony overrun by the deadly xenomorphs.

While the main draw of the movie are the Ghostbusters themselves, Weaver also makes a memorable turn as Dana Barret, a cellist with a haunted refrigerator that gets possessed by a demonic spirit. Dana is a sympathetic female lead, while the possession scenes dial up the ham to good effect.

5 Movies like Ghostbusters: When the Underdogs Save the Day

A dark fantasy drama about a young boy with a terminally ill mother who is visited by giant treelike monster. Sigourney Weaver plays the boy’s grandmother, with the tense relationship between the two resulting in equal parts levity and heartbreak.

An endearing sci-fi comedy that affectionately spoofs the genre (and Star Trek in particular), Galaxy Quest is the story of the cast of a science fiction show that are mistaken for the real thing by an alien civilisation in need of help. Are these actors ready to conquer the final frontier?

Still the biggest movie in the world, Avatar reunited Sigourney Weaver with Aliens director James Cameron – here, Weaver plays a scientist in charge of the Avatar program, which allows humans to take control of alien bodies so that they can interact with the Na’Vi, the indigenous people of the planet of Pandora. As tension between the locals and the colonising humans grows, it’s up to one man and his Avatar to stop a catastrophe.