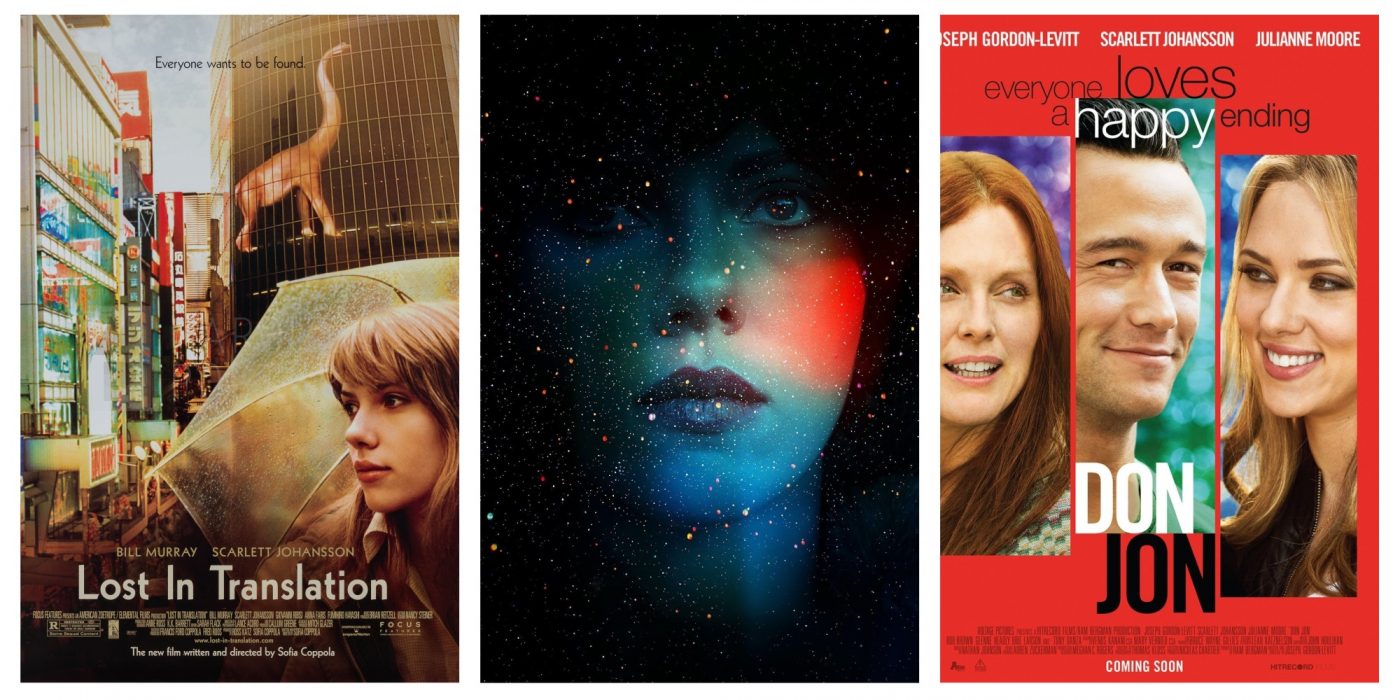 This moving drama about loneliness and companionship sees a young Scarlett share the screen with Bill Murray. The two play a pair of lost souls, an ageing actor and a college graduate, who cross paths in a Tokyo hotel.

Johansson made her debut as Marvel hero Natasha Romanoff/Black Widow in Iron Man 2, and was one of the original five members of The Avengers – but, you could argue that The Winter Soldier was the first time the character really got a chance to shine. From her deadly skills and quick wit, to tragic backstory and deep-rooted trust issues, Winter Soldier is basically your go-to Black Widow movie, until her actual solo movie comes out.

A science fiction film unlike any you’ve ever seen, Under the Skin sets out to show an alien perspective of the human world – and it’s up to none other than Scarlett Johansson to take on this extremely challenging role. Judging by the fact that it’s one of her most praised performances, she nailed it.

Christian Bale and Hugh Jackman are very much the stars of The Prestige, a movie about two magicians whose bitter rivalry escalates to dangerous proportions – but that doesn’t stop Scarlett Johansson from delivering a very memorable supporting turn as one magician’s assistant, sent in to spy on the other.

5 Movies like Don Jon: The Pleasures & Pains of Sex Addiction