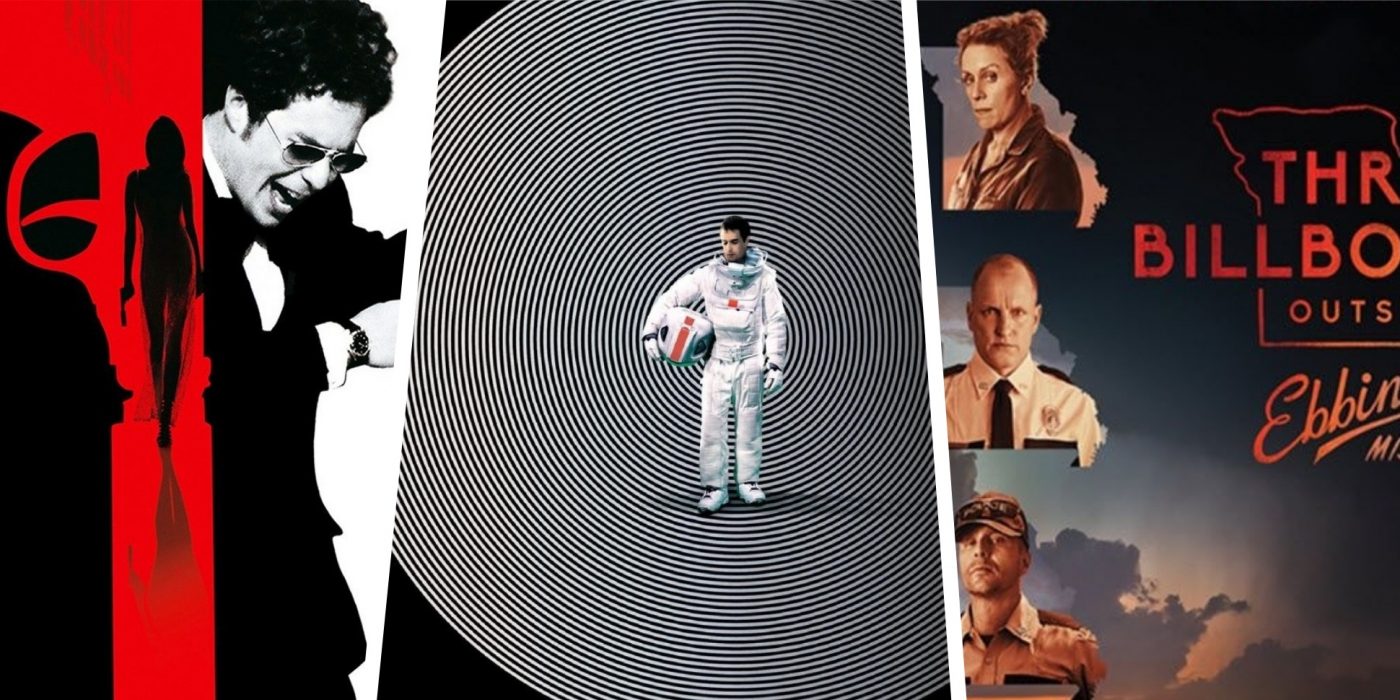 In honour of the great Sam Rockwell’s birthday, Itcher is taking a look back at some of his most memorable roles (and dance moves) over the years. This is 5 Great Movies with Sam Rockwell.

The role of a troubled, dimwitted and racist police deputy in the controversial Three Billboards Outside Ebbing, Missouri earned Rockwell an Academy Award and Golden Globe for Best Supporting Actor.  The story of a grieving mother publicly confronting the police over the murder and rape of her daughter also earned spectacular leading lady Frances McDormand Best Actress awards.

A sci-fi movie that both is and isn’t a one-man Sam Rockwell show, Moon follows a man stationed on, well, the Moon for a three year mining operation. As he nears the end of his time, he starts to experience something of a personal crisis – one that’s compounded by a startling revelation.

Jokingly called ‘the greatest Star Trek movie ever made’, Galaxy Quest is a loving and utterly hilarious spoof that sees the cast of a sci-fi series mistaken for a real elite spaceship crew by an alien civilisation. Rockwell plays one of the show’s ‘redshirts’, typically short-lived minor characters.

A black man on Death Row with a mysterious gift begins to affect the lives of his prison guards in this beloved Stephen King adaptation. Sam Rockwell joins a spectacular  cast that includes Michael Clarke Duncan and Tom Hanks.

George Clooney’s directorial debut saw Rockwell take on the role of popular game show host Chuck Barris, who dubiously claimed that he also worked as a CIA assassin. Both Clooney’s efforts behind (and in front of) the camera and Rockwell’s performances were praised.