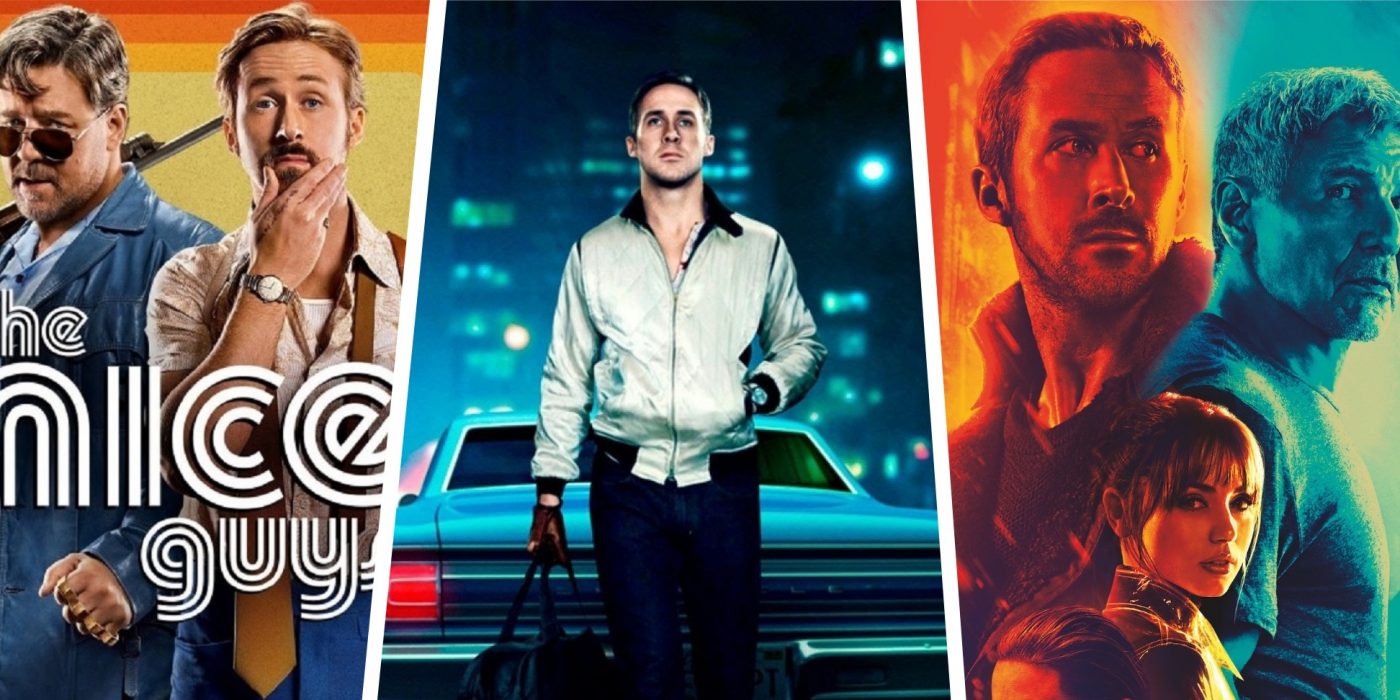 Celebrate Ryan Gosling’s birthday by revisiting some of the most memorable roles of his career. This is 5 Great Movies with Ryan Gosling.

A sequel to one of the greatest and most influential science fiction films of all time should have been dead on arrival, and it was – at the box office. The real shame of it is that Blade Runner 2049 is a worthy follow-up in every way imaginable. Ryan Gosling plays Officer K, a replicant blade runner who uncovers an earth-shattering secret.

One of Gosling’s best known characters doesn’t even have a name. The Driver from Drive is practically a mythical figure. A quiet, brooding man who leads a double life. The coolest cat you’ll ever meet – just make sure you don’t piss him off.

There are few people that are as far removed from futuristic lawmen and brooding criminals than Lars – an incredibly awkward and lonely man who orders a sex doll that he then treats like a real life girlfriend. What sounds like it could be a crude or completely ridiculous comedy is actually a very sweet story about a man who finds it difficult to connect with people.

7 Movies like Lars and the Real Girl: The Odd Couples

But if you are looking for a completely ridiculous comedy, look no further than The Nice Guys – a terrific buddy movie set in the 70s that sees Gosling team-up with Russel Crowe to find a missing girl. What starts out as a simple job turns out to be anything but, and it’s guaranteed you’ll be laughing the whole way through.

Gosling’s comedic timing is also put to great use in The Big Short, which offers a very humorous, yet also very informative take on the 2007-8 financial crisis. A group of Wall Street outsiders and investors catch a whiff of the housing bubble that ended up rocking the entire world and start to dig deeper. If you think you know how deep that rabbit hole went, think again.

6 Movies like The Big Short: The Price of Greed