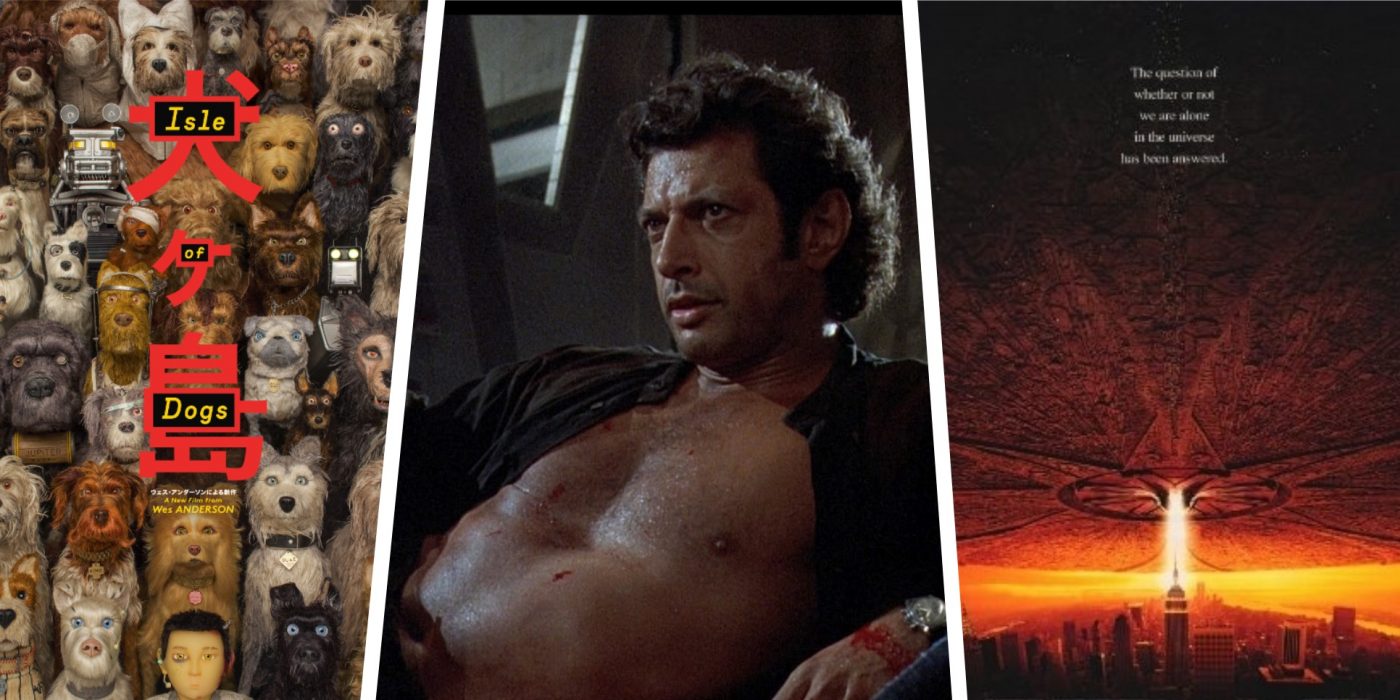 The Itcher team is thrilled to wish the inimitable Jeff Goldblum a very happy birthday – celebrate with us by taking a look back at some of his most memorable roles over the years!

One of greatest and most well known monster movies of all time, with a premise that’s as simple as it is genius – dinosaurs lose in modern times after they’re brought back to life by science. Goldblum makes quite the impression as Dr. Ian Malcolm, one of several experts called in to take a look at a dinosaur park before it’s opened.

13 Movies like Jurassic Park: Hold On To Your Butts

Jeff Goldblum is no stranger to memorable science fiction, since he also starred in the body horror movie The Fly. A scientist is working on a revolutionary teleportation device, but has his DNA mixed in with that of a fly which accidentally became a part of the experiment – over time, this leads to a significant, and utterly horrific transformation.

A Wes Anderson joint that’s as delightfully absurd and eye-meltingly beautiful as you’d expect, with an ensemble cast that includes Jeff Goldblum, Ralph Fiennes, Tony Revolori, Willem Dafoe, Saoirse Ronan and too many more names to list. Experience the story of a legendary concierge who teams up with an employee to prove his innocence.

Goldblum would later team up with Wes Anderson on another ensemble cast joint, the stop-motion animated delight that is Isle of Dogs – the story of how a near-future Japan banishes all dogs to an island after a canine flu outbreak. Goldblum is one of many dog voices, including Bryan Cranston, Edward Norton, Bill Murray and more.

And last, but not least, the classic alien invasion movie Independence Day, that sees Jeff Goldblum team up with none other than Will Smith to save the planet from total annihilation.