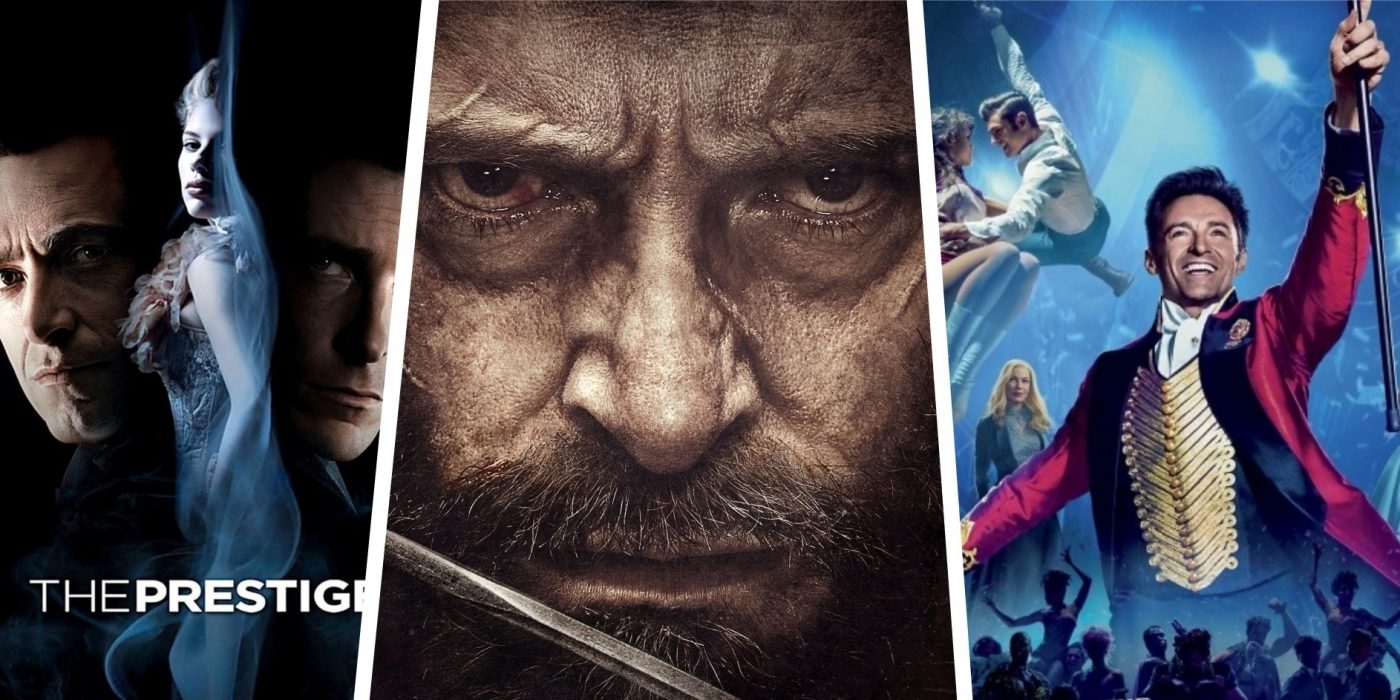 Celebrate Hugh Jackman’s birthday with us by taking a look back at some of his most memorable roles over the years – this is 5 Great Movies with Hugh Jackman.

After 17 years, Hugh Jackman parted ways with his most iconic role – Wolverine. It’s fitting that his swan song featured his best performance yet, as well as one of the best X-Men movies to date – a gritty, dark, post-apocalyptic road trip with an older, world-weary Wolverine.

A complex psychological thriller about the bitter rivalry between two stage magicians played by Christian Bale and Hugh Jackman from the master of making your brain hurt, Christopher Nolan.

No stranger to musicals or the stage, Jackman finally got the chance to make this passion project a reality – a musical biopic about the life and work of P.T. Barnum, full of lively spectacle and wonder.

Two little kids go missing one dark and rainy day and Jackman plays the father of one of them, who becomes convinced that the police are letting the man who took them off the hook – so he decides to take matters into his own hands. A dark, violent thriller from the director of Sicario and Blade Runner 2049.

The latest in a long, looong line of adaptation of the famous Victor Hugo novel, this musical drama features an ensemble cast that includes the likes of Anne Hathaway, Russel Crowe, Eddie Redmayne and more. Hugh Jackman stars as Jean Valjean, and his performance earned him a Golden Globe for Best Actor award, as well as a nomination for the Academy Award for Best Actor.

5 Movies like Les Misérables: Do You Hear the People Sing?