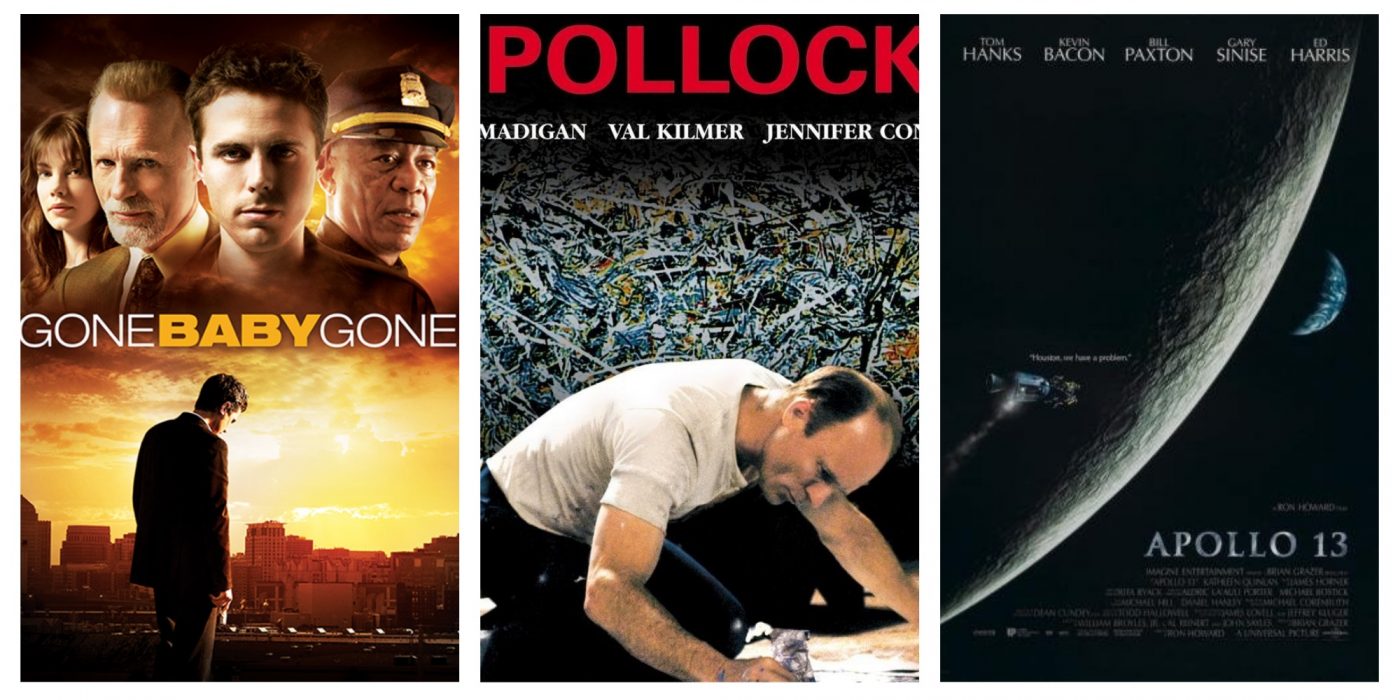 Celebrate the birthday of Ed Harris with this Itcher retrospective – a brief look at the actor, writer and director’s most memorable movies over the years.

Harris’ directorial debut was a long term passion project that saw him play legendary American painter Jackson Pollock in a critically acclaimed biopic that earned him an Academy Award nomination for Best Actor.

If you like Ed Harris in Westworld, then this Western he directed and starred in is practically a must watch. Harris co-stars with Viggo Mortensen and the two play friends that assume the responsibility of protecting a small town – and looking dapper while doing so.

A post-apocalyptic sci-fi movie in which what’s left of humanity is travelling aboard a globe-trotting train. The movie follows the occupants of the back of the train who revolt against the rigid and brutal class system that has taken hold. Harris joins an ensemble cast that includes Chris Evans, John Hurt, Octavia Spencer, Tilda Swinton and more.

Houston, we have a great movie. A dramatisation of the fateful Apollo 13 mission, this is one of many space-travel themed films starring Ed Harris.