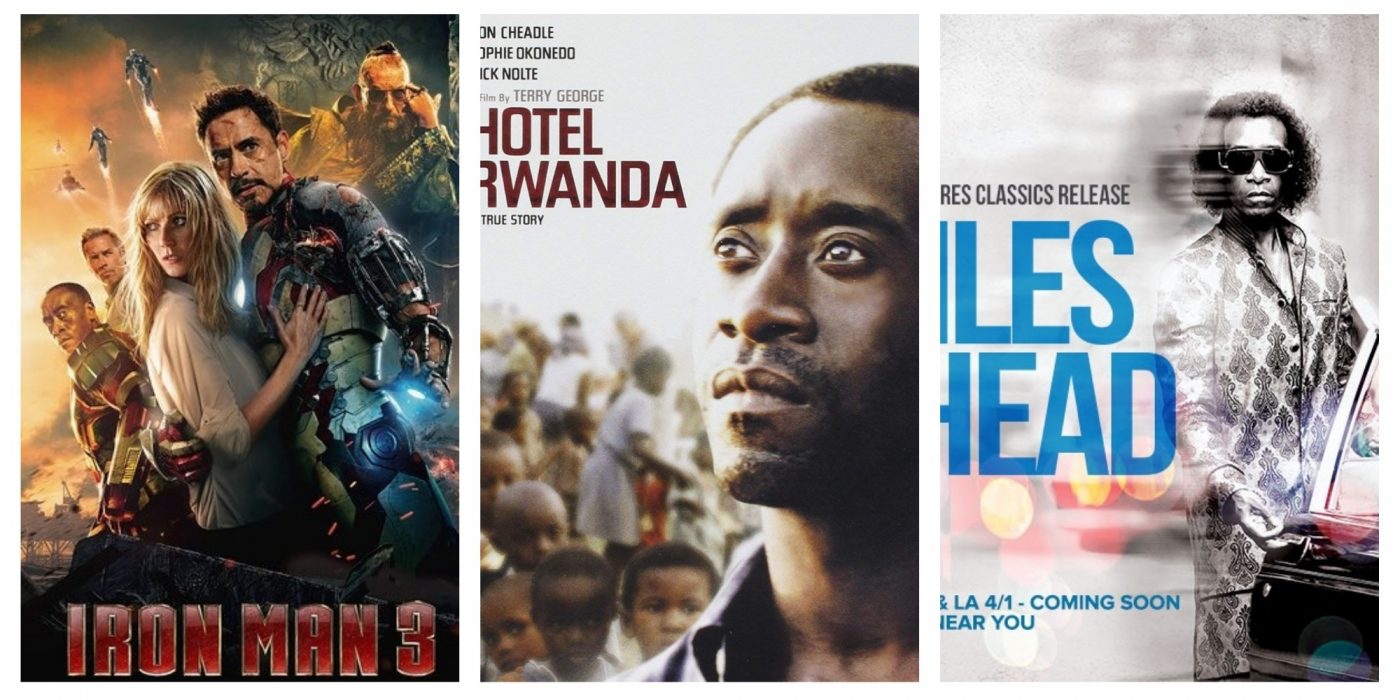 Celebrate the birthday of Don Cheadle with this Itcher retrospective that takes a look back at some of his most memorable roles over the years. This is 5 Great Movies with Don Cheadle.

Based on the true story of hotel manager Paul Rusesabagina’s efforts to save over a thousand Tutsi refugees during the Rwanda genocide, this critically acclaimed film (which some have called the African Schindler’s List) stars Cheadle in the main role.

Cheadle himself directed and starred in this film about the life and music of legendary jazz musicians Miles Davis. With a free-form approach to story that jumps around various points of Davis’ life, the film came out to mostly positive reviews.

The third instalment of the Iron Man franchise saw Cheadle’s character, James ‘Rhodey’ Rhodes, drop the mantle of War Machine in favour of the (allegedly) cooler Iron Patriot, with a spiffy new armour to boot. The superhero action comedy sees Iron Patriot and Iron Man facing the terrorist known as the Mandarin.

5 Movies like Iron Man 3: Third Time is Not a Charm 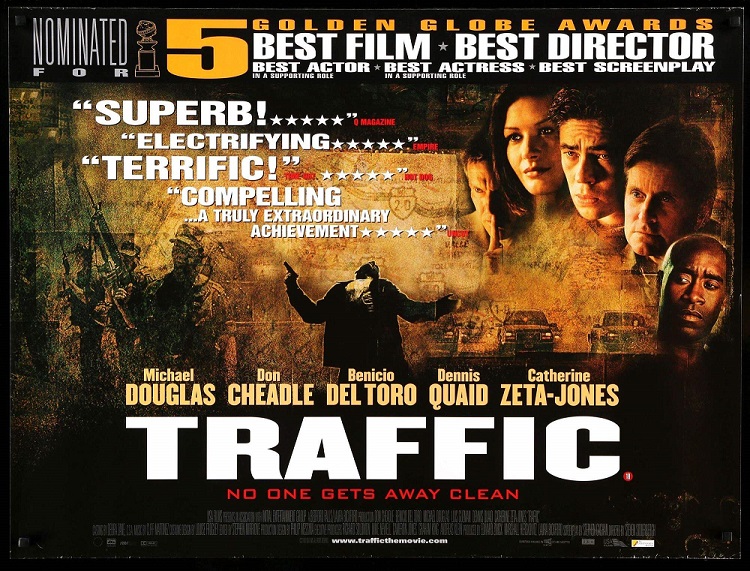 A crime drama that explores illegal drug trade from a wide range of perspectives. Don Cheadle joins an ensemble cast that includes Michael Douglas, Benicio Del Toro and Catherine Zeta-Jones, among others.