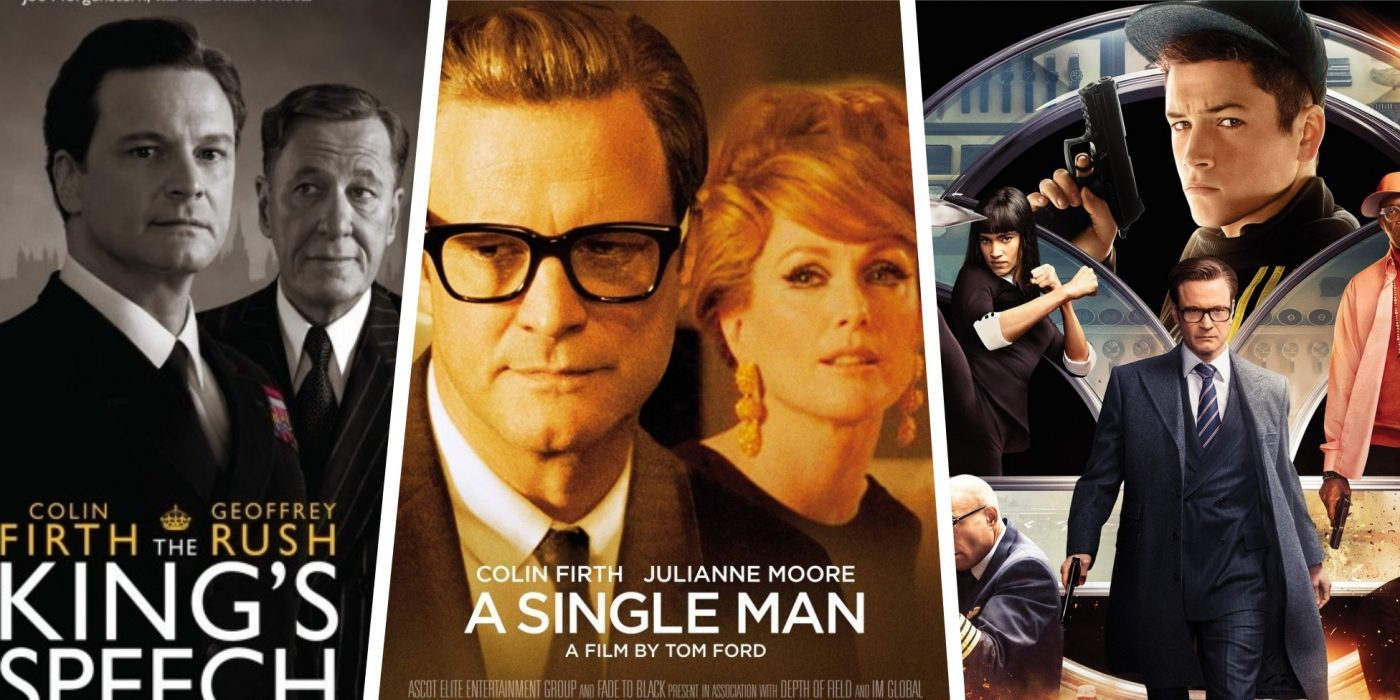 The Itcher team wishes Colin Firth a very happy (and belated) birthday – and if you aren’t already a fan of his amazing work, then maybe check out some of his most memorable roles. This is 5 Great Movies With Colin Firth.

Firth won the Academy Award for Best Actor for his portrayal of King George VI in this biographical drama. As the throne of the United Kingdom beckons, George must work with an unorthodox speech therapist to cope with his stammering.

Another terrific performance, this time as a depressed gay professor in 1962 Southern California, still reeling after the death of his boyfriend. Critics singled Firth out for work here, and he also got a Best Actor Academy Award nomination

A rare, but spectacular action role for the actor that saw him kick ass as an international super spy and become a mentor and father figure to a promising new recruit.

Another romantic comedy classic based on the bestselling book of the same name, Bridget Jones’s Diary follows a year in the life of a woman trying to improve herself while searching for love. Colin Firth plays possible love interest Mark Darcy and would go on to reprise the role in two sequels.