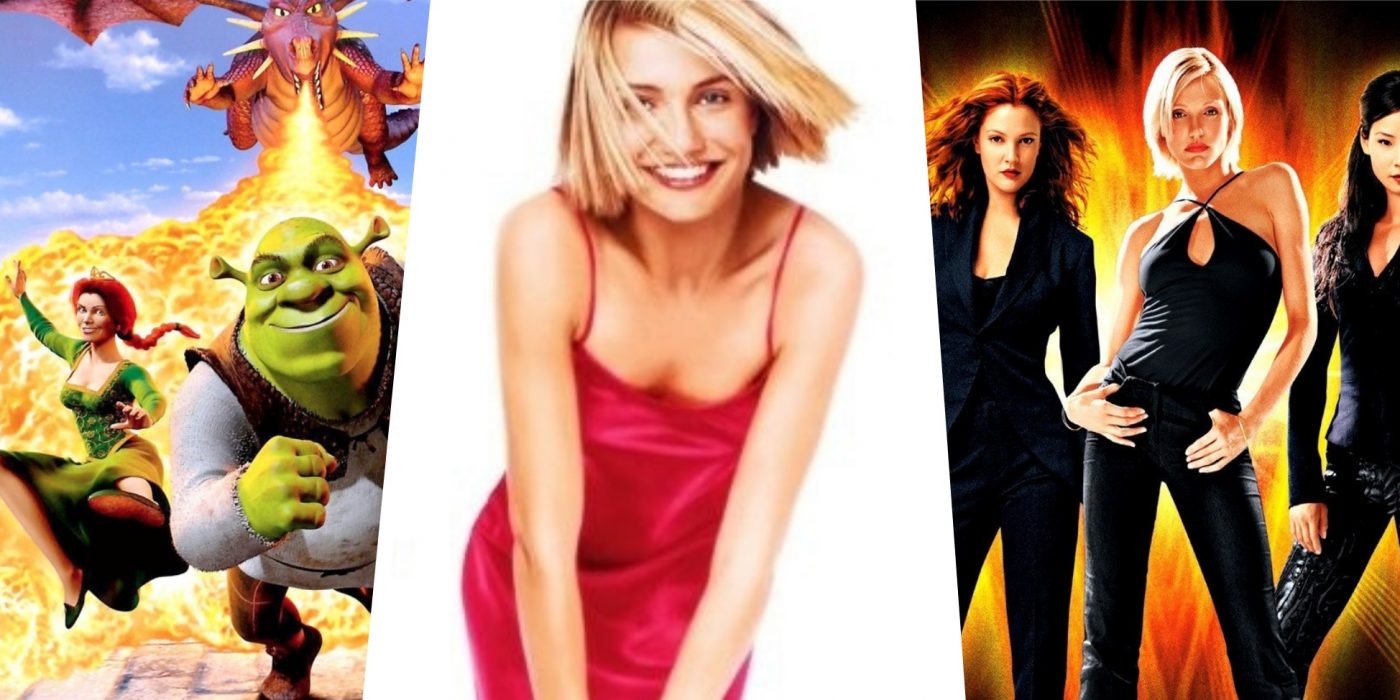 Cameron Diaz may be retired from acting, but she leaves behind an impressive body of work that won’t be soon forgotten. To celebrate her birthday, we’re taking a look at a handful of her most memorable roles – this is 5 Great Movies With Cameron Diaz.

One of the strangest movies you’ll ever see, Being John Malkovich is the story of a puppeteer who stumbles onto a portal that lets him enter the mind of actor John Malkovich. Cameron Diaz plays the puppeteer’s wife, who has her own reasons to want to, well, be John Malkovich.

THERE’S SOMETHING ABOUT MARY ( Bobby and Peter Farrelly, 1998)

One of the great comedies of the 20th century, There’s Something About Mary is the story of a man who gets a second chance at dating the woman of his dreams (Diaz) after the first try (all the way back in high school) didn’t really go so well.

6 Movies like There’s Something About Mary: All about the Girl

Martin Scorsese’s crime epic sees Amsterdam Vallon (Leonardo Di Caprio) out for revenge against Bill the Butcher (Daniel Day-Lewis) for the death of his father – with Cameron Diaz caught in between.

7 Movies like Gangs of New York: Films from Scorsese

A 70s TV show about a trio of crime-fighting, badass women got a modern re-imagining in 2000 with Cameron Diaz, Lucy Liu and Drew Barrymore playing the titular Angels. They can kick your ass and look good doing it – but can they find a missing tech genius who’s created a  revolutionary new voice-recognition system in time?

A grumpy, anti-social ogre finds his swamp home overrun with fairy folk and cuts a deal with a villainous lord to get them out of there – rescue Princess Fiona (the voice of Cameron Diaz) from a dragon and bring her back safely. What could go wrong?