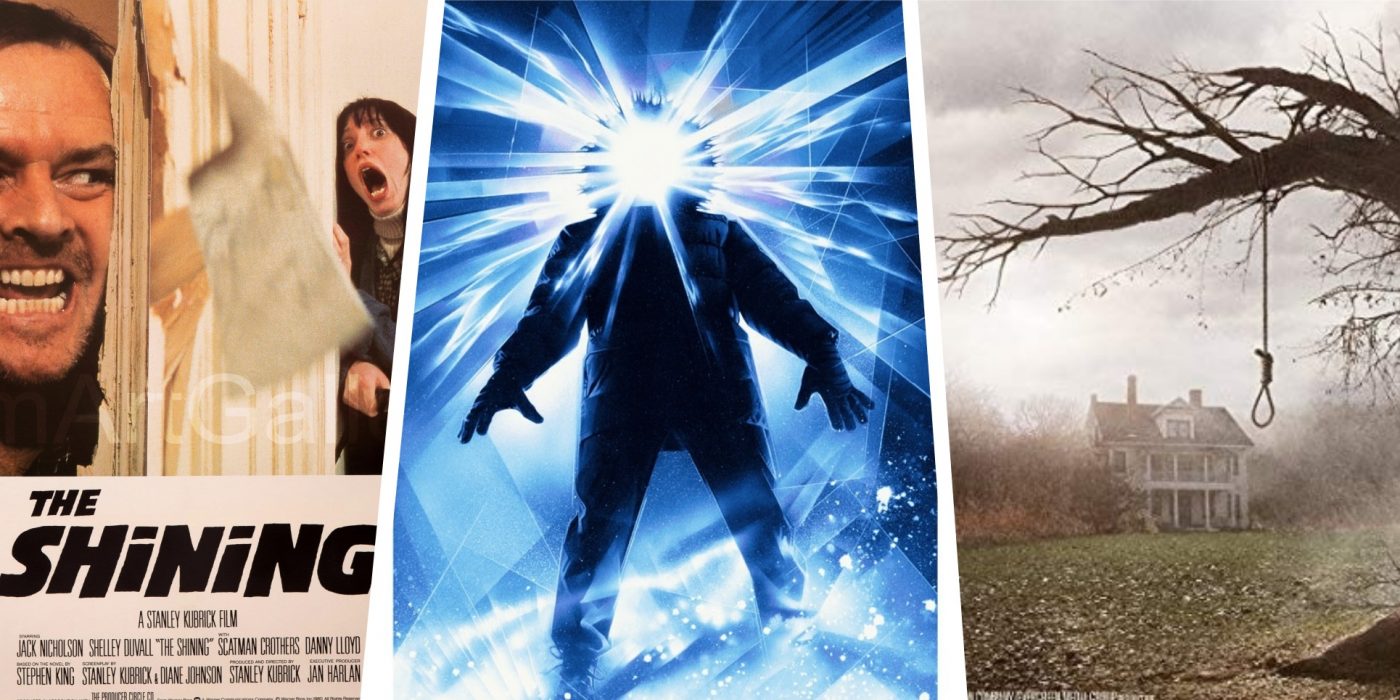 As Halloween nears, we decided to put together a short list of great horror movies that everyone should see at least once – and even if you’ve seen them, now is the perfect time to go back and get spooked all over again!

From the legendary Stanley Kubrick comes this adaptation of a Stephen King classic about a hotel caretaker whose sanity begins to slip away. Jack Nicholson stars as Jack Torrance, a man who brings his family to the isolated Overlook hotel and slowly turns violently crazy.

A sci-fi horror classic, The Thing tells the story of a research team in the Antarctic that encounters a deadly shape-shifting alien lifeform. Any member of the isolated group could very well be this Thing in disguise. What will tear the team apart first – the paranoia or the alien parasite?

5 Movies like The Thing: A Place of Frozen Screams

A science-fiction body horror film about a scientist whose teleportation experiment goes awry because of a fly, The Fly is definitely not for those who are easily grossed out. Like The Thing, it boasts horrifically graphic and creative practical effects that make the various stages of Jeff Goldblum’s transformation all the more disturbing.

A modern horror classic-in-the-making, The Cabin in The Woods is both a satire and a love letter to the many tropes and cliches of Western horror (especially slasher movies). It’s seemingly simple premise of ‘group of teens go to a cabin in the woods and get killed’ sets up some really creative ideas – as well as one hell of an ending.

5 Movies like The Cabin in the Woods: Horror Meets Comedy

Based on the ‘true story’ of paranormal investigators Ed and Lorraine Warren, James Wan’s The Conjuring shows the case of prominent haunting that ended up inspiring the likes of The Amytiville Horror franchise. The Conjuring itself, considered to be a modern horror masterpiece, was a massive hit that resulted in various sequels and spin-offs.