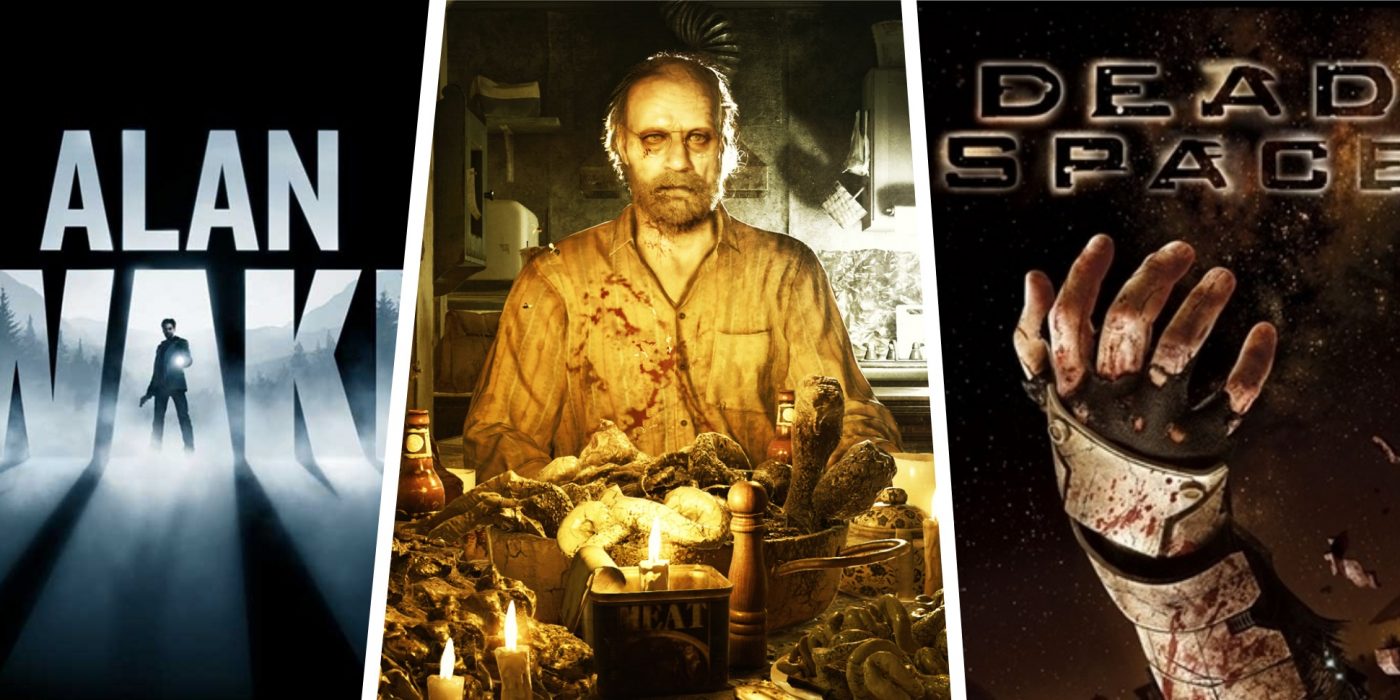 Halloween will soon be upon us – what better time to scare yourself silly by playing some great horror games? If you’re looking for recommendations, Itcher is here to help. This is 5 Great Horror Games for Halloween 2018.

The Resident Evil series went back to its survival horror roots with the seventh instalment, with a new story, setting and set of characters to follow – making it a great introduction for new fans and a welcome return to form for series veterans. Will you dare to face the murderous and seemingly unkillable Baker family in the swamps of Louisiana?

A horror game that takes away your ability to fight back, Outlast is all about one thing – running and hiding. You play as an investigative journalist trapped in an insane asylum overrun by its inmates – but there’s something more sinister afoot there as well.

Going a bit further back, Condemned: Criminal Origins is a classic survival horror game that will make sure you never look at a mannequin the same way again. You play as a crime scene investigator framed for murder – can you find the elusive serial killer responsible, or will you fall prey to the psychotic criminals in your way?

Influenced by the likes of Twin Peaks and The Twilight Zone, Alan Wake is a horror action-adventure game in which light itself is a key weapon against the forces of darkness. A struggling writer (can you guess his name) is caught in a nightmare seemingly off his own making, as events from a book he doesn’t remember writing start to come to life.

A gruesome sci-fi survival horror classic, Dead Space has you play an engineer that must fight his way through a ship overrun by an alien scourge known as the Necromorphs. Forget about the tried-and-true ‘always go for the head’ – every enemy requires a different strategy of dismemberment.