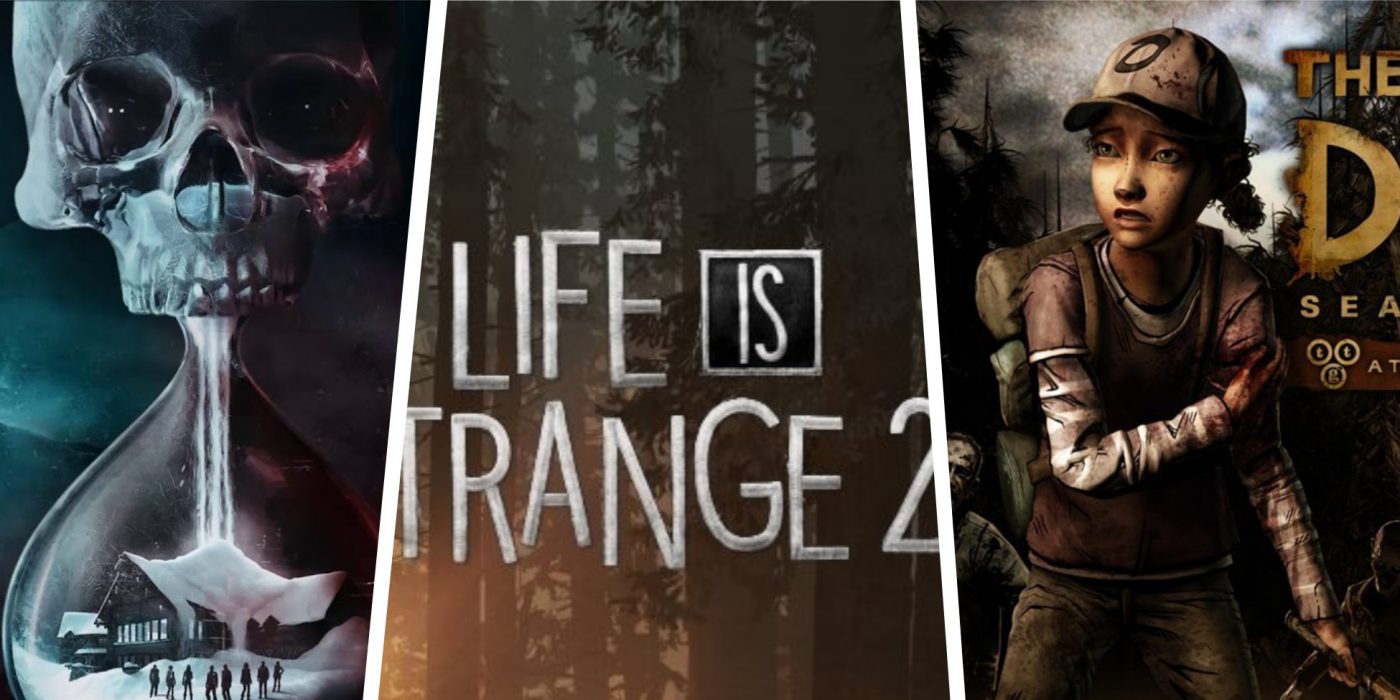 The problem with episodic games is the downtime between each new episode. If you’re playing or thinking about playing Life is Strange 2, you’ve going to have to wait until the next four episodes come out. While you’re doing that, why not pass the time with these games instead? This is 5 Games Like Life is Strange 2.

Maybe you’ve already played the original, or maybe you just jumped straight to the sequel – either way, this a great modern adventure game that’s always worth going back to. The very premise – a photography student that has the power to rewind time and alter her choices – lends itself perfectly to multiple playthroughs. See how deep the butterfly effect goes.

Speaking of sequels to great adventure games, the second season of Telltale Games (RIP)’ The Walking Dead proved that the original was no fluke. Players now got to control Clementine, the not-so-little-anymore little girl from the first game, as she faces a perilous journey north. Prepare to meet old friends and new allies, as well as make new enemies – and keep an eye out, as the dead are lurking around every corner.

Much like the butterfly effect in Life is Strange, Until Dawn features a branching narrative that’s affected by your choice. Live out your dream of being in a horror movie about teens going to a cabin in the woods and see if you can save them all from whoever – or whatever – is trying to kill them.

An adventure mystery game in which you play a lonesome fire lookout whose only contact is his female supervisor – the two talk via walkie-talkie. Your actions and dialogue choices build their relationship, all the while strange and unsettling events start to take place. Could there be some sort of conspiracy afoot?

To the Moon follows a pair of scientists who fulfil dying people’s wishes by implanting artificial memories. Their latest client wants to visit the moon, but when the scientists try to grant his request, they encounter unusual and unexpected obstacles. Join them on an emotional journey further and further back a man’s memory, to find out how to get him to the moon – and why he wants to go in the first place.