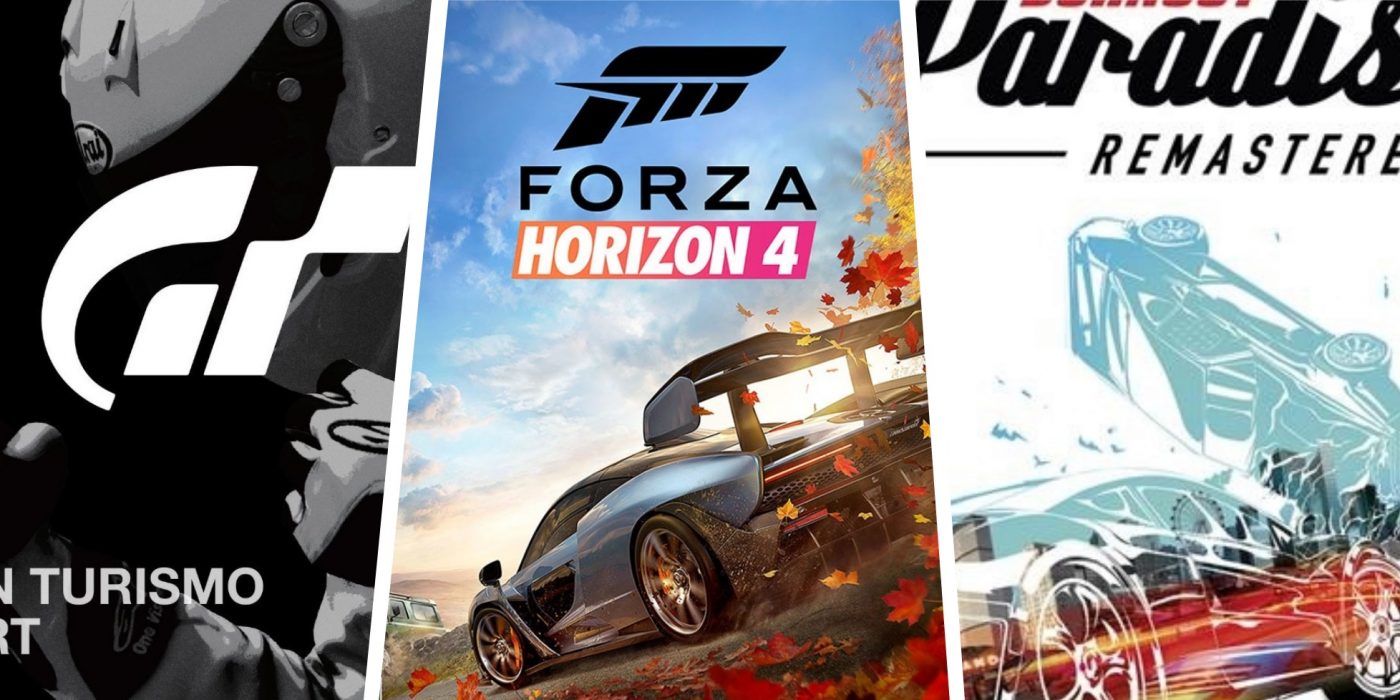 With Broketober upon us, not everyone will have the time or money to play the new Forza Horizon 4 when it comes out – maybe you really want to, but you’re saving up for Red Dead Redemption 2, or Call of Duty Black Ops 4, or any of the other big titles coming out this month. Well, don’t worry – Itcher has a few games that will help scratch that driving itch.

Right? If you can’t play the new, why not revisit the old? An open world for you to explore – this time it’s a fictional take on Australia -and race in, hundreds of cars and events to pick and choose from. Horizon is Horizon, so you’re in safe hands.

If Forza Horizon isn’t your particular cup of open world racing tea, then maybe you’d prefer The Crew 2? This is a great pick if you’re looking for more exhaustive vehicle options – in addition to cars, The Crew 2 also lets you drive motorcycles, boats and even planes across the (scaled down) United States.

Maybe the problem is that you just don’t own an Xbox One or a PC that can run the new Forza Horizon – if Playstation is your console of choice, then Gran Turismo Sport should be your top pick. After all, it is the premier racing video game exclusively for the Playstation 4.

Sometimes what you need isn’t the latest release, but a timeless classic – explore the open world of the fictional Paradise City in this arcade racer that lets you jump through billboards, do barrels rolls mid-air and wreck other cars (and your own) beyond recognition. Burnout Paradise was recently remastered, so now’s the best time to check it out.

The Need for Speed series is one of the oldest racing video game franchises and there’s a good reason it’s still alive and kicking. 2013’s Rivals lets you pick if you want to be a Cop or a Racer and either side of the law comes with its own play style quirks.