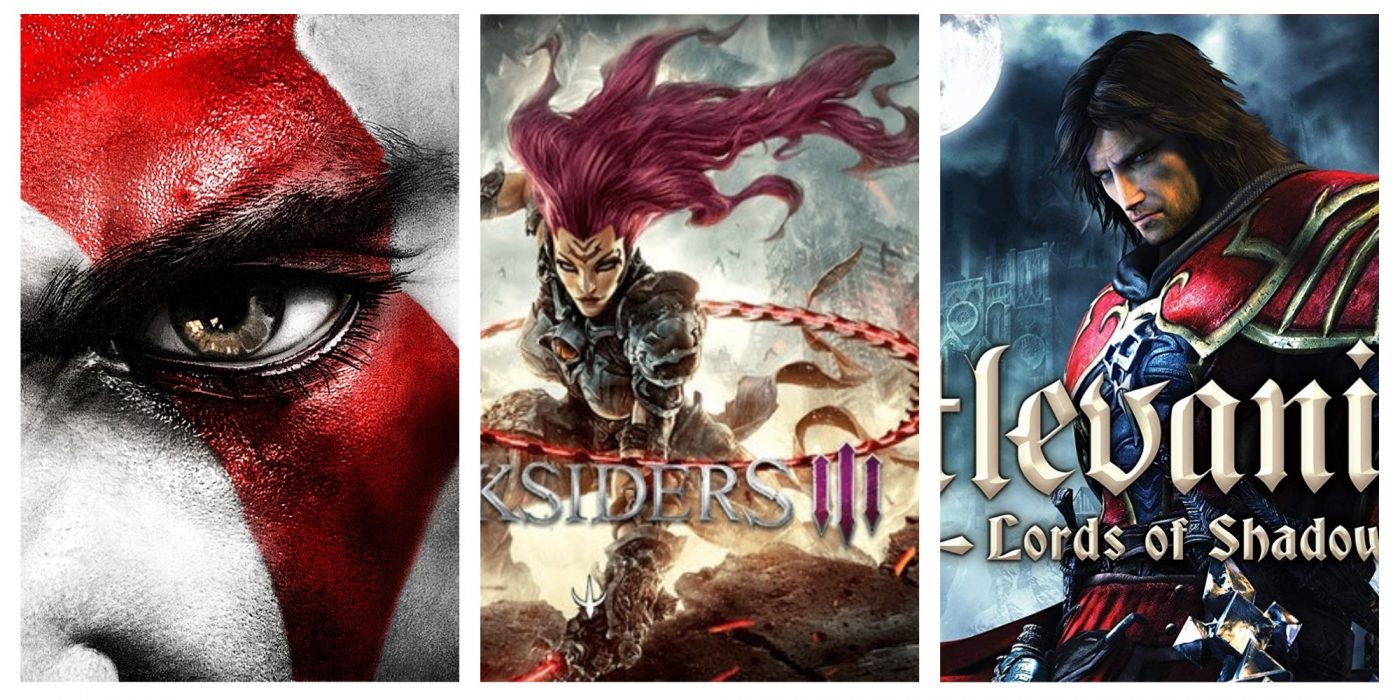 Fans of hack-and-slash action games can now sink their into Darksiders III – but if the latest entry in the series isn’t enough to satisfy your button-mashing, combo needs, we have some similar game recommendations. This is 5 Games Like Darksiders III.

The original Darksiders (recently remastered, or WARmastered) has you play as one of the Four Horsemen of the Apocalypse – specifically, War. Summoned too early and blamed for causing a premature Apocalypse, War is stripped of his powers. His only chance of redemption and restoring the balance is finding the real culprits.

An action RGP whose story and lore came from the mind of renowned author R.A. Salvatore, Reckoning was the first entry in a franchise that never came to be. A video game cult classic of sorts – nothing extraordinary, but a fun, well-made title with a rich and colourful fantasy world.

Arguably the gold standard for hack-and-slash action games, the God of War trilogy ended on a dynamite note – the final entry introduced a sense of epic scale unlike any before. Take control of Kratos as he butchers what’s left of the corrupted Greek pantheon.

A reboot of the iconic franchise, Lords of Shadow has you play as Gabriel Belmont and his fight with a malevolent order known as the, well, Lords of Shadow. A modern reimagining that successfully followed in the footsteps of God of War.

A controversial reboot that alienated die-hard fans with its new creative direction, DMC: Devil May Cry won many over with its ridiculously fun gameplay and creative art style. The flexible, combo-driven action was exactly what Devil May Cry was known for and in that regard, the reboot did not disappoint.