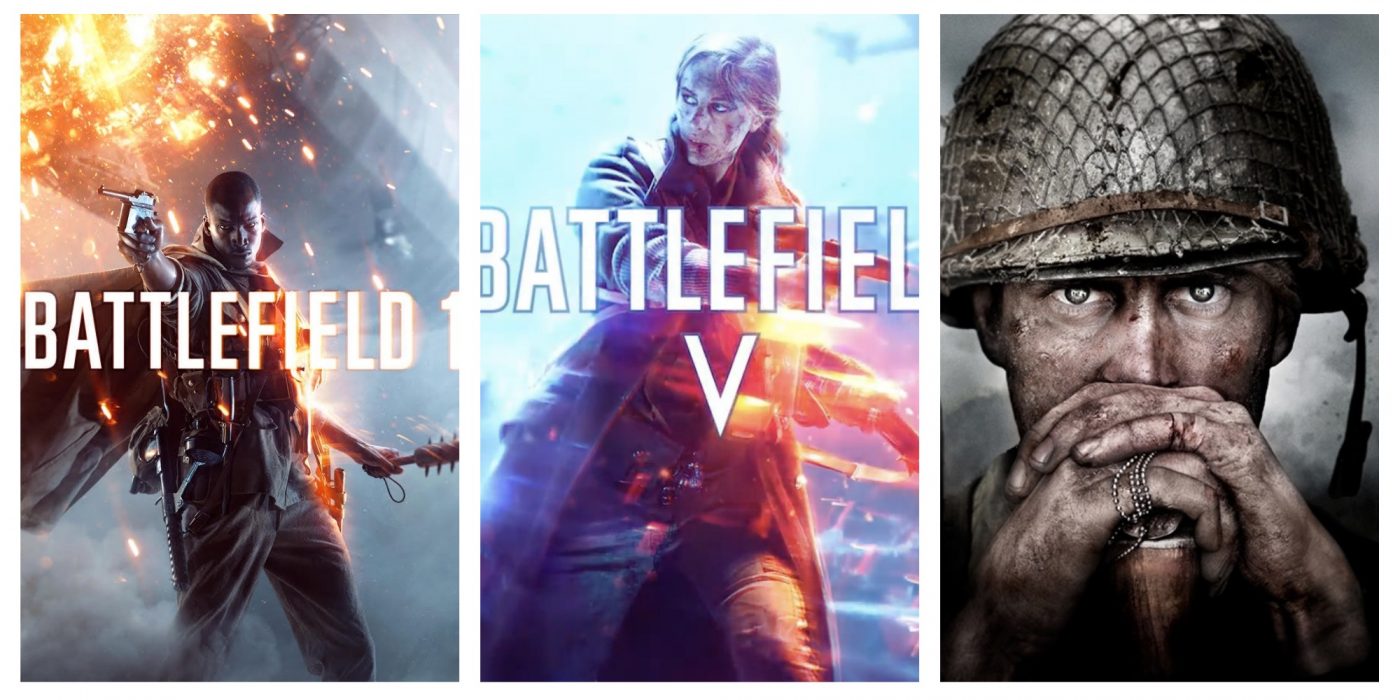 Battlefield V is taking you back to World War II – again. It’s the busiest time of the year for big video games, so we’d understand if the new Battlefield was just one hot new release too many. But if you still want to play something similar – This is 5 Games Like Battlefield 5.

It may be set during an entirely different World War, but at its core, Battlefield 1 will give you exactly what you’re looking for out of a Battlefield title. WWI is not often explored in video games, especially shooters – and there’s something fitting about looking back on it on the 100th anniversary of the Armistice.

If World War II is your preferred video game conflict of choice, then why not check out Call of Duty’s return to its roots with, well, WWII? After nearly a decade of games that went further and further into the future, the blockbuster franchise looks back on its past.

If you just want to shoot Nazis and have fun doing it, you can’t go wrong with Wolfenstein: The New Order. Set in an alternate 1960s that saw Germany win the war and take over the world, The New Order has you at the forefront of a growing resistance movement. The story is surprisingly compelling story for a game that lets you dual-wield shotguns.

Fans of the Battlefield series are sure to enjoy Battlefront II, seeing as how both are made by DICE. If you want to experience the thrill of some of the most iconic and glorious fights of the Star Wars universe firsthand, then this title is definitely worth looking into.

It’s good sometimes to take a step back from the biggest blockbuster titles out there and look for something smaller that can deliver a similar experience. Insurgency may not have the gigantic budget and slick, high-end production values of either Battlefield or CoD, but what if you want is a great tactical multiplayer FPS, you’re in for a treat.